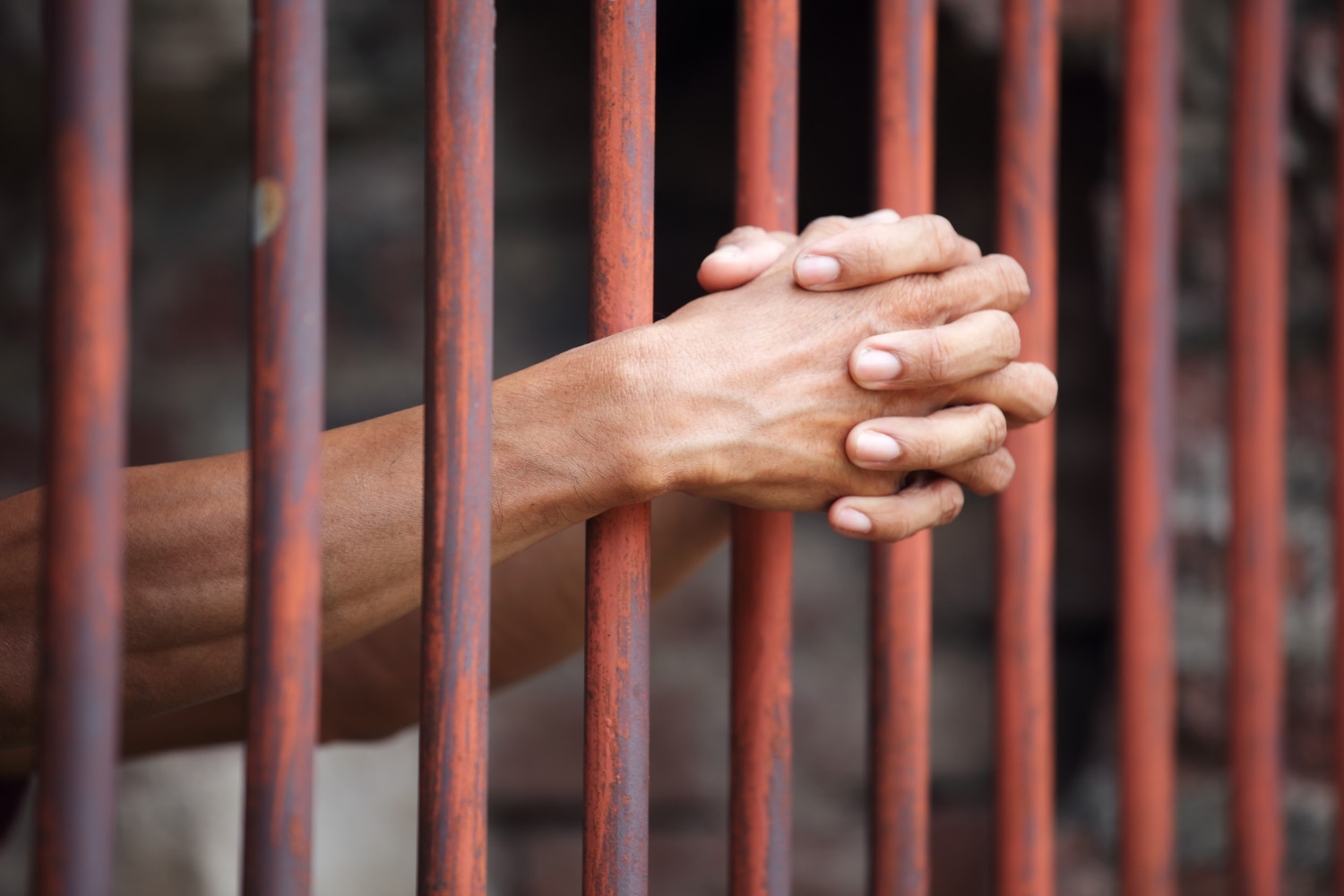 In an ongoing struggle to erase the stigma attached to addiction and to battle the ongoing heroin epidemic, states are revamping the way they treat addicts. Just last month, Massachusetts recently wrote into law, according to telegram.com, that female addicts will no longer be sent to the state’s women’s prison in Framingham so long as they have committed no crime.

Instead, these women will be sent to addiction treatment services at Shattuck and Taunton state hospitals.

Negotiations between the House and Senate continue for a final version of wider-ranging legislation regarding the state’s opioid addiction problem. It’s estimated the cost of the change is nearly $5.8 milion during the fiscal year, which is set to end on June 30.

“I can now say the commonwealth of Mass. will no longer be sending women to prison who need treatment,” Republican Gov. Charlie Baker said, as he signed the bill. “This is a great day for women who have been seeking help dealing with substance abuse disorders.”

Currently, Health and Human Services Secretary Marylou Sudders said that 28 beds are open at Shattuck and 15 at Taunton. She said by the end of the fiscal year, a total of 60 beds should be available, the story reports.

Attorney General Maura Healey feels this new law will help ease the minds of families who are coping with women suffering from addiction. “Those families will have better assurance that as they seek relief for their loved ones … that they’re going to be sent to a place where they’ll get the care and the treatment that they so desperately need,” said Healey in the story.

Both the House and Senate admit this change should have happened a long time ago. And with statistics that show nearly 1,100 confirmed cases of unintentional opioid overdose deaths in 2014, a 65-percent increase from 2012, the facts cannot be denied that something must be done to cure the problem.

As far as solutions go, this is an outstanding first step.

Research has found that when women are incarcerated for addiction the entire family suffers. With the opioid crisis plaguing New England, women have becomes the fastest-growing demographic being imprisoned. As the primary caregivers of young children, the long-term effects on both children and the rest of the family can cause chaos that is not just heartbreaking but emotionally scarring as well.

By giving these women an opportunity at treatment and sobriety, we’re already defeating the nasty stigma associated with addiction.