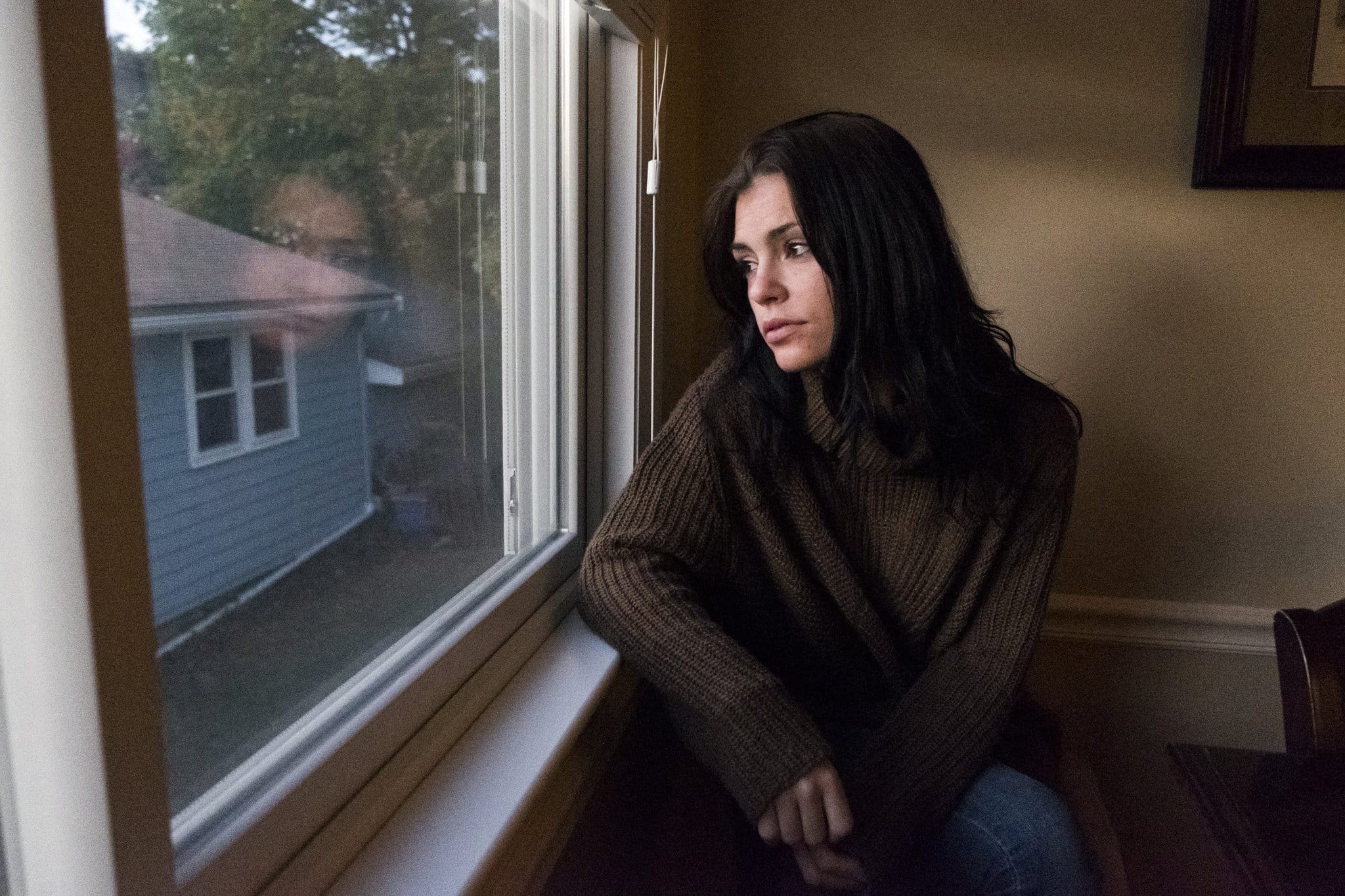 In Suburbia, "Tired of Everything"

Katie Harvey walked out of the house where she lived with friends, shoved her duffel bag into her mother's car and burst into tears.

"I need to go to detox," she told her mother, Maureen Cavanagh. "I'm just tired of everything."

Ms. Harvey, 24, had been shooting heroin for three years. She had been in and out of detox - eight times altogether. But it had always been someone else's idea.

This time, Ms. Harvey made the arrangements herself. She had come to loathe her life. "I haven't even been doing enough to get really high," she said. "I'm just maintaining myself so I don't get sick."

Before she left for detox, Ms. Harvey curled up on the couch in her mother's living room in this well-to-do suburb north of Boston, Massachusetts and reflected on her life: her low self-esteem despite model-worthy good looks; her many lies to her family; how she had pawned her mother's jewelry and had sex with strange men for money to pay for drugs.

As she spoke, tears spilled from her eyes. She wiped them with the cuff of her sweater, which covered track marks and a tattoo that said "freedom" - her goal, to be unshackled from the prison of addiction.

Ms. Harvey had been a popular honors student. But she developed anorexia. Alcohol was next. By 21, she was hooked on heroin.

In 2015, she was arrested on charges of prostitution. In an extraordinary act of contrition, she wrote a public apology online to her friends and family.

Still, she plunged in deeper. She estimated that at her worst, she was shooting up a staggering number of times a day, perhaps as many as 15 - heroin, cocaine, fentanyl. She overdosed five times. In Massachusetts, almost five residents die every day from overdoses.

That night in October, she went into detox. Four days later, she checked out. She went back to her friends and drugs, developing an abscess on her arm, probably from dirty needles.

Two weeks later, she was back in detox. This time, she stayed, then entered a 30-day treatment program.

The return trips to detox have been an emotional roller coaster for her mother. To cope, Ms. Cavanagh founded a group, Magnolia New Beginnings, to help drug users and their families.

Among her words of advice: Tell your children you love them, because "it might be the last thing you say to them."

By Katharine Q. Seelye via The New York Times