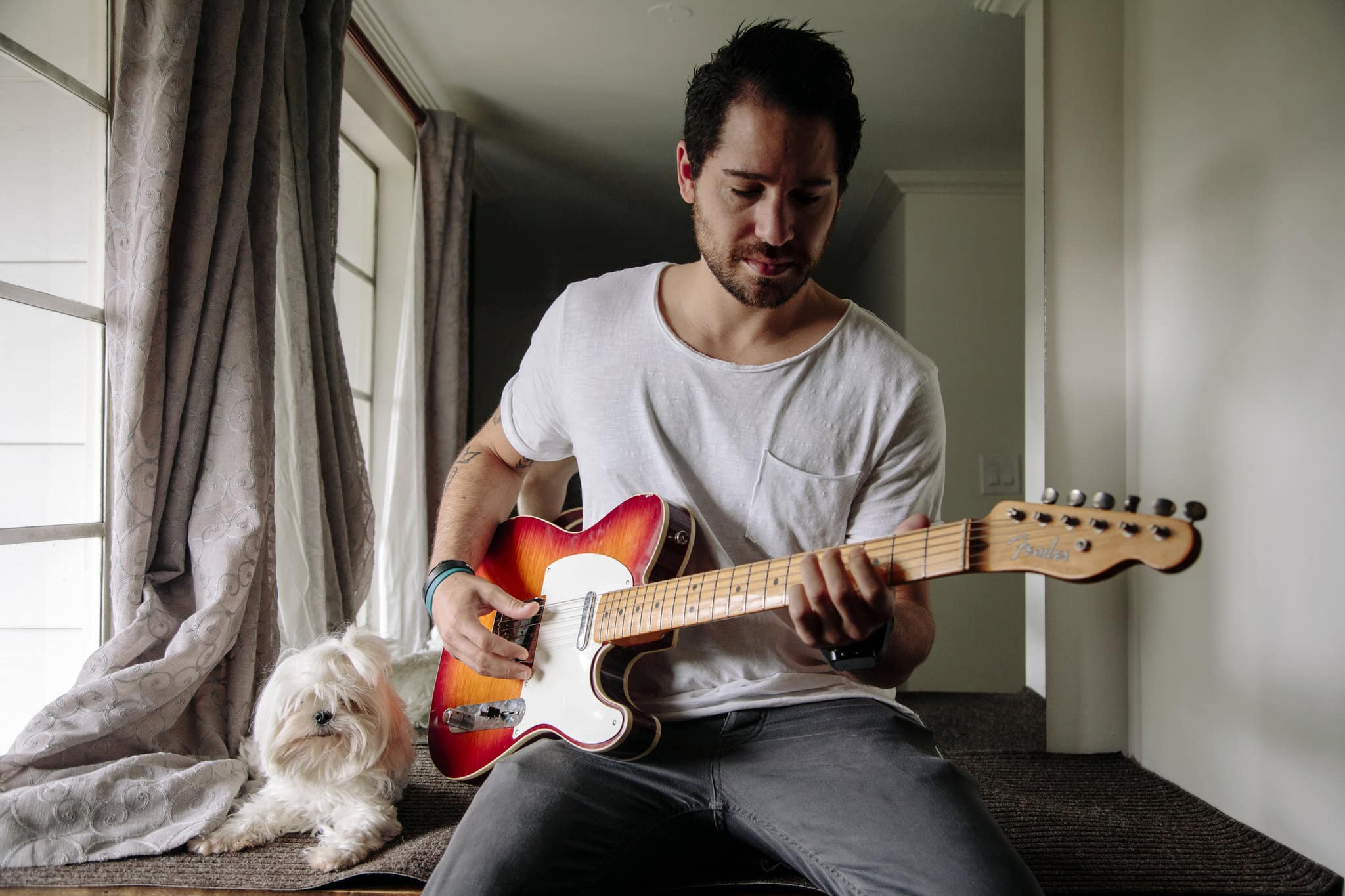 Jordan, who asked that his last name not be disclosed, was on his third stint in rehab. He once blew through a $20,000 inheritance in a month to get what he called the best heroin in the city. He was getting treatment at The Hills center in Los Angeles. Credit Kendrick Brinson for The New York Times

They enter through an unmarked turquoise storefront, nestled between fashion boutiques on Melrose Avenue in Los Angeles, California. They gather in a circle, ready for the tough-love approach they have come to expect from Howard C. Samuels, a clinical psychologist who runs the Hills, a drug rehabilitation center whose location is central to its marketing.

A spot in the room is hard to come by, as are most drug rehabilitation services, especially for the poor and anyone without the proper insurance. The Hills, which can cost around $50,000, serves a more privileged population, yet its mission is no less daunting.

In 2014, heroin became the most common reported drug of choice among those seeking treatment in Los Angeles County, California, surpassing marijuana and methamphetamine.

Dr. Samuels began with what he called a reality check. “How many of you have been to at least five treatment centers?” he asked. Nearly every one of the 19 clients in the room raised a hand.

“How about 10?” Still half of the clients raised their hands.

One of them, Jordan, who agreed to tell his story only if his last name was not disclosed, knows he is one of the lucky ones. This is only his third time in rehab, a relative rookie at 33 years old. This was his 118th day sober.

Los Angeles, California– Jordan has been collecting his sobriety chips. At the time a reporter spoke to him, he was on his 118th day sober. Credit: Kendrick Brinson for The New York Times

He had smoked pot, taken ecstasy and occasionally snorted cocaine. But heroin seemed off-limits to him, a college-educated son of two therapists, until a friend offered him some to smoke. Four years later, he blew through a $20,000 inheritance in a month to get what he called the best heroin in the city.

After his first days of detox were over at the Hills, Jordan began what would be months of therapy. He confronted what Dr. Samuels calls “character defects,” and rattles his off easily: lust, anger, lack of discipline.

On this day, he knows he will draw the wrath of Dr. Samuels: Subverting the rules, he recently went out for his seventh tattoo. “My addiction has been replaced with addiction to other things: going to the gym, smoking, girls, getting tattoos.”

“Don’t you owe me an apology?” Dr. Samuels said to him, almost shouting.

Jordan answered quietly: “Yeah, I guess I owe you and some people an apology.”

“I’m glad you’re apologizing to me. That’s good, but what’s bad is, it came so naturally,” Dr. Samuels said.

“All of us have some real impulse control problems,” he continued. “That’s why we’re drug addicts.”

By Jennifer Medina via The New York Times