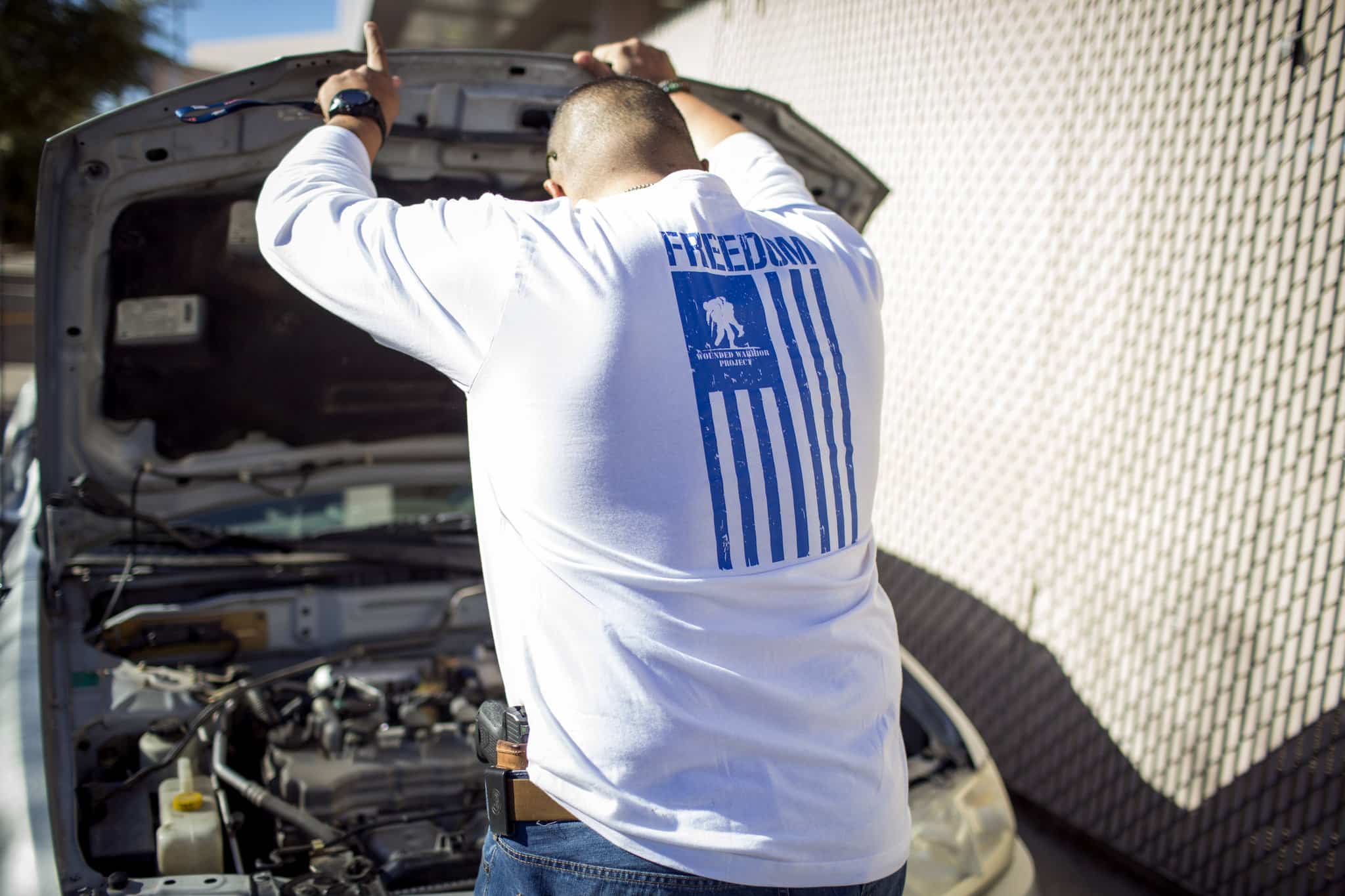 A tipster warned: Look out for a silver Nissan Sentra approaching the busy Dennis DeConcini Port of Entry in Nogales, Arizona, a crucial gateway for cheap heroin made in Mexico.

Early one morning, the Nissan rolled into passport control. A Customs and Border Protection officer caught the telltale signs of a driver who had something to hide: the darting eyes, the tight grip on the steering wheel.

The driver carried a border-crossing card, an entry permission given only to Mexican citizens. He also carried his wife and two small children and a load of heavy drugs: four pounds of methamphetamine in the passenger’s backrest, and seven and a half pounds of heroin between the engine and the dashboard.

Last year, Customs and Border Protection agents seized more than 930 pounds of heroin in Arizona, which is almost one-third of all heroin seized along the entire southern border. Agents acknowledge that they catch only a small fraction of what goes through.

Much of the heroin that enters this country comes hidden in cars, concealed in suitcases, squeezed inside hollowed fire extinguishers, or strapped to the thighs, crotches and chests of Mexicans and Americans who cross between the two countries.

To the special agents assigned to Homeland Security Investigations, a division of Immigration and Customs Enforcement, mules are the first link of a knotted chain that may or may not lead to the agents’ ultimate prize: a top drug trafficker.

“It’s about preventing the narcotics from entering the community,” said Jesus Lozania, the agent in charge in Nogales. “It’s taking down the organization from the bottom all the way to the top: the mules, the people who coordinate the logistics, the persons who handle the money after the narcotics are sold in the United States. That cash has to make its way back to Mexico.”

It is about building conspiracy cases bit by bit.

That morning at the border, three special agents noticed the black letters stamped on the bricks of heroin: LEY. “That’s probably from the Chino Leys, probably Sinaloa,” said one of the agents, who declined to provide his name because he works undercover.

The Chino Leys, he said, are one of the drug distribution organizations in the Sinaloa cartel, which controls the routes that slice through Arizona, aimed for the Northeast. Cleveland, New York and New Jersey are main destinations for Sinaloa’s heroin these days.

The driver said he had borrowed his cousin’s car to come to Nogales to buy sweaters. The disbelieving agent pressed on. The driver crossed his arms.

“The guy’s not talking,” the agent said.

By Fernanda Santos via The New York Times