Long-term opioid addiction can start in the ER (Op-Ed) 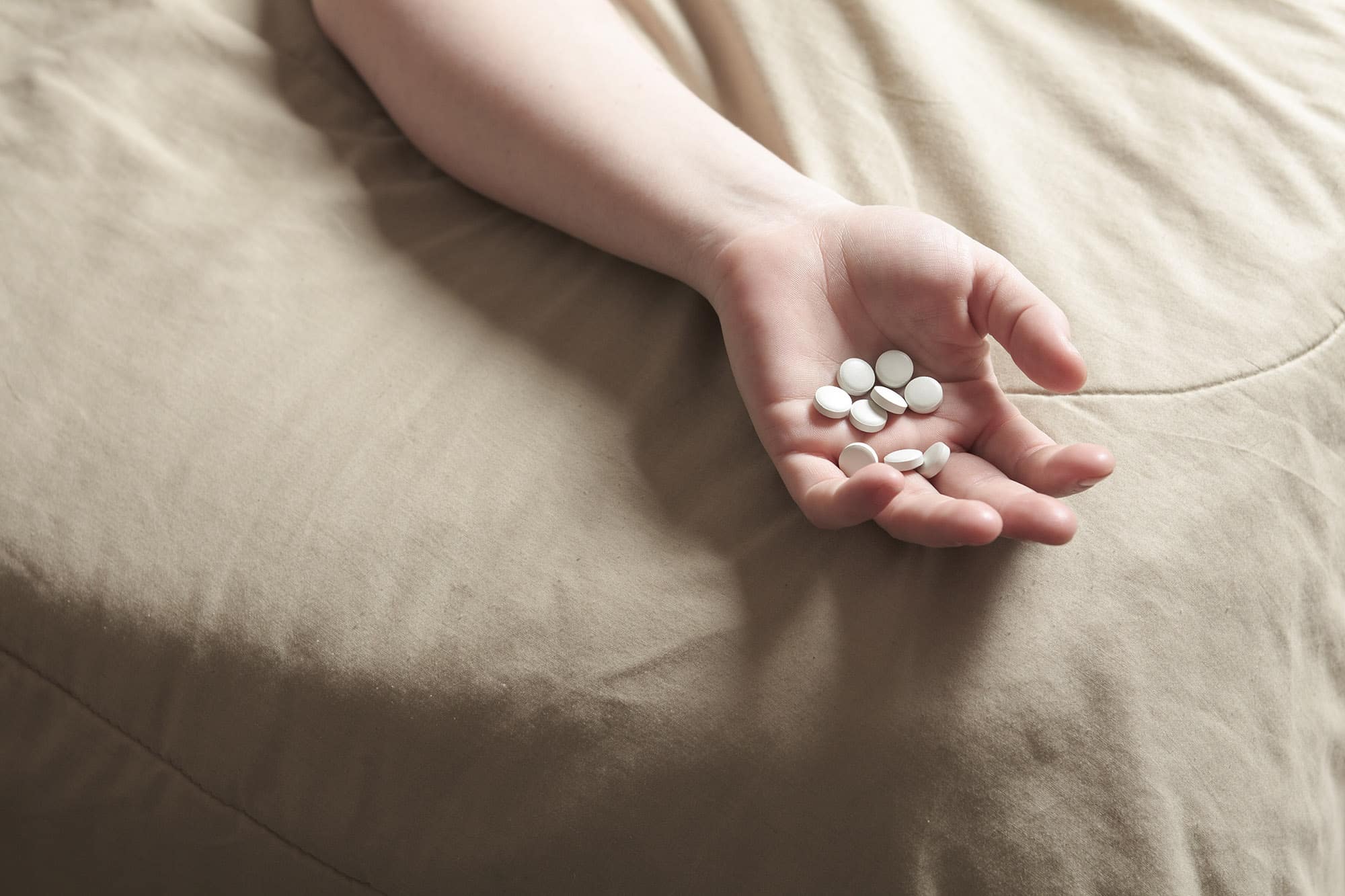 There’s a common thread in many accounts of opioid addiction: It all started with a single prescription after a minor injury or other medical issue.

There are plenty of culprits in the opioid epidemic raging across the country, including the pharmaceutical industry, drug traffickers and economic stagnation. But there is little doubt that many thousands of opioid users got their first introduction to an opioid from a physician who wanted to treat their pain. And we’ve found unsettling evidence that whether you are prescribed an opioid, and whether a first opioid prescription turns into many, could be just a matter of chance.

As medical researchers, we wanted to know how much pain treatment, and opioid prescribing in particular, depends on the practice style of the physician who happens to treat you. We studied insurance records for hundreds of thousands of Medicare patients with no prior opioid prescriptions who were treated in emergency departments across the United States.

There are, of course, many other physicians, such as internists and surgeons, who prescribe far more opioids as a group than emergency doctors. We focused on emergency departments because the specific physician a patient sees in them is more or less random, providing an opportunity to scientifically tease apart the effects of a particular physician’s opioid prescribing.

“THE DATA WE FOUND RAISE THE QUESTION OF HOW HIGH-RISK DRUGS COULD BE PRESCRIBED SO HAPHAZARDLY”One might expect that emergency physicians would have a standard approach to treating pain. But we found the opposite was true. Within the same hospital, the chances that a patient was discharged with an opioid prescription varied from 7% of patients treated by low-prescribing physicians to 24% of patients seen by generous prescribers.

This wide difference in how physicians initially managed pain had long-term consequences. Patients seen only once by a physician who often prescribes opioids were 30% more likely to become long-term opioid users than patients seen by conservative prescribers.

The data we found raise the question of how high-risk drugs could be prescribed so haphazardly. One major problem is the lack of protocol or widely endorsed best practices to guide opioid prescribing in most cases. In contrast to medical conditions for which we have an abundance of data to guide the best treatment decisions, such as asthma or heart disease, pain treatment is often largely improvisational. (And where guidelines for pain management do exist, physicians’ adherence to them is exceedingly poor.)

We both trained as internal medicine physicians in leading medical centers, yet we learned pain management by example more than anything else. As a first-year trainee, you might observe a senior colleague prescribe 5 milligrams of oxycodone every six hours to someone with a severe ankle sprain. When you see the next patient with an ankle sprain, you will probably do the same. For low-risk situations, there is nothing inherently wrong with training by example. But with high-risk medications, our reliance on informal training could imperil public health.

The challenge, then, is to figure out how physicians can restrain excessive prescribing without harming and under-prescribing pain treatment to those most in need. It’s clear that physicians in training desperately need more formal opioid education in medical school and residency, which many institutions are already developing.

Finally, patients should ask their doctors whether their pain can be treated with medication other than opioids. If an opioid is necessary, patients can and should ask whether a lower dose or shorter duration is reasonable. This conversation could change the course of your life.

Michael Barnett (@ml_barnett) is an assistant professor at Harvard T.H. Chan School of Public Health and a primary care physician at Brigham and Women’s Hospital.

Anupam B. Jena (@AnupamBJena) is an economist, physician, associate professor of healthcare policy and medicine at Harvard Medical School, and research fellow at the National Bureau of Economic Research.

This story originally appeared on the Los Angeles Times