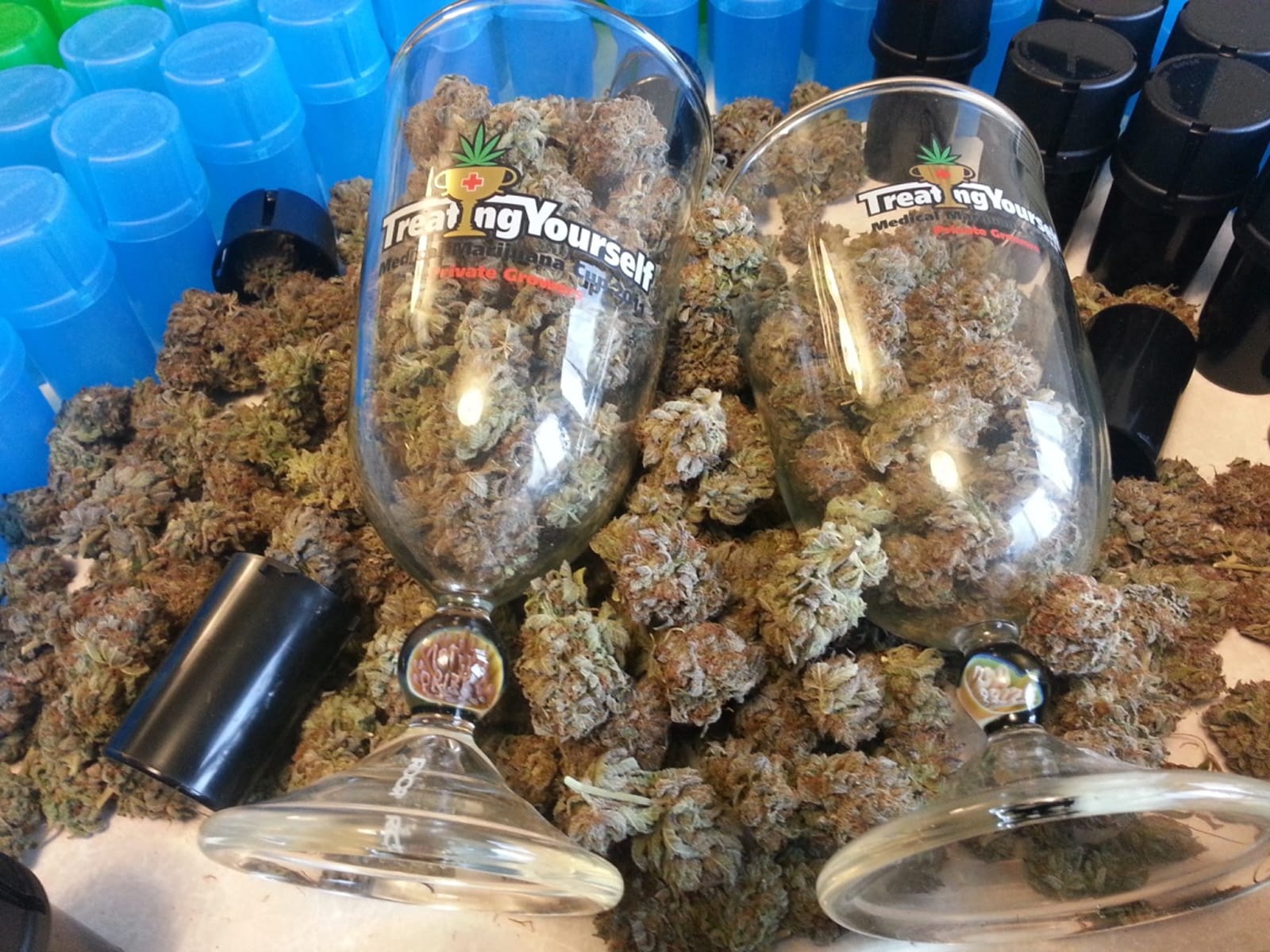 According to new research from the University of Texas at Dallas Center for Brain Health, long-term use of marijuana may have significant effects on the reward system of the brain. The study, published in the Journal Human Brain Mapping, suggests that regular exposure to cannabis for a number of years can actually disrupt the brain’s “reward center,” creating associations with marijuana that could be a precursor to problematic use in some individuals.

The study participants included 59 adult marijuana users (who had been using marijuana in some form for approximately 12 years) and 70 non-marijuana users. During the study, which utilized MRI technology to provide images of the participants’ brain activity to the researchers, individuals from each group were shown two categories of pictures: pictures of fruit (like bananas, oranges and apples) and pictures of pot paraphernalia (like pipes, bongs and joints).

What the results tell us, say the researchers, is that marijuana has disrupted the natural state of the brain’s reward system in these long-term users. One of the authors, Francesca Filbey, believes that this result may even be the sign of a possible transition from recreational marijuana use to a serious problem.

Previously, other studies regarding the long-term effects of marijuana have suggested similar detrimental effects; a study of individuals who used marijuana regularly for the treatment of conditions like chronic pain and nausea found that it slowed the speed of users’ mental processing and reduced their verbal memory.

These other studies, combined with this new research, may help explain some of the other life problems that regular marijuana users experience, researchers believe. Filbey explains that the new study shows a correlation between the disruption of the brain reward system and increasing family and personal issues. The sign of true dependence, argue some researchers, is an interest in continuing marijuana use despite the global disintegration of their relationships and obligations.

The fascinating results of the study undoubtedly raise new questions about long-term marijuana use and its potential detrimental effects. With marijuana use having increased significantly over the last decade in the baby boomer generation alone, this and similar research couldn’t come at a more appropriate time.