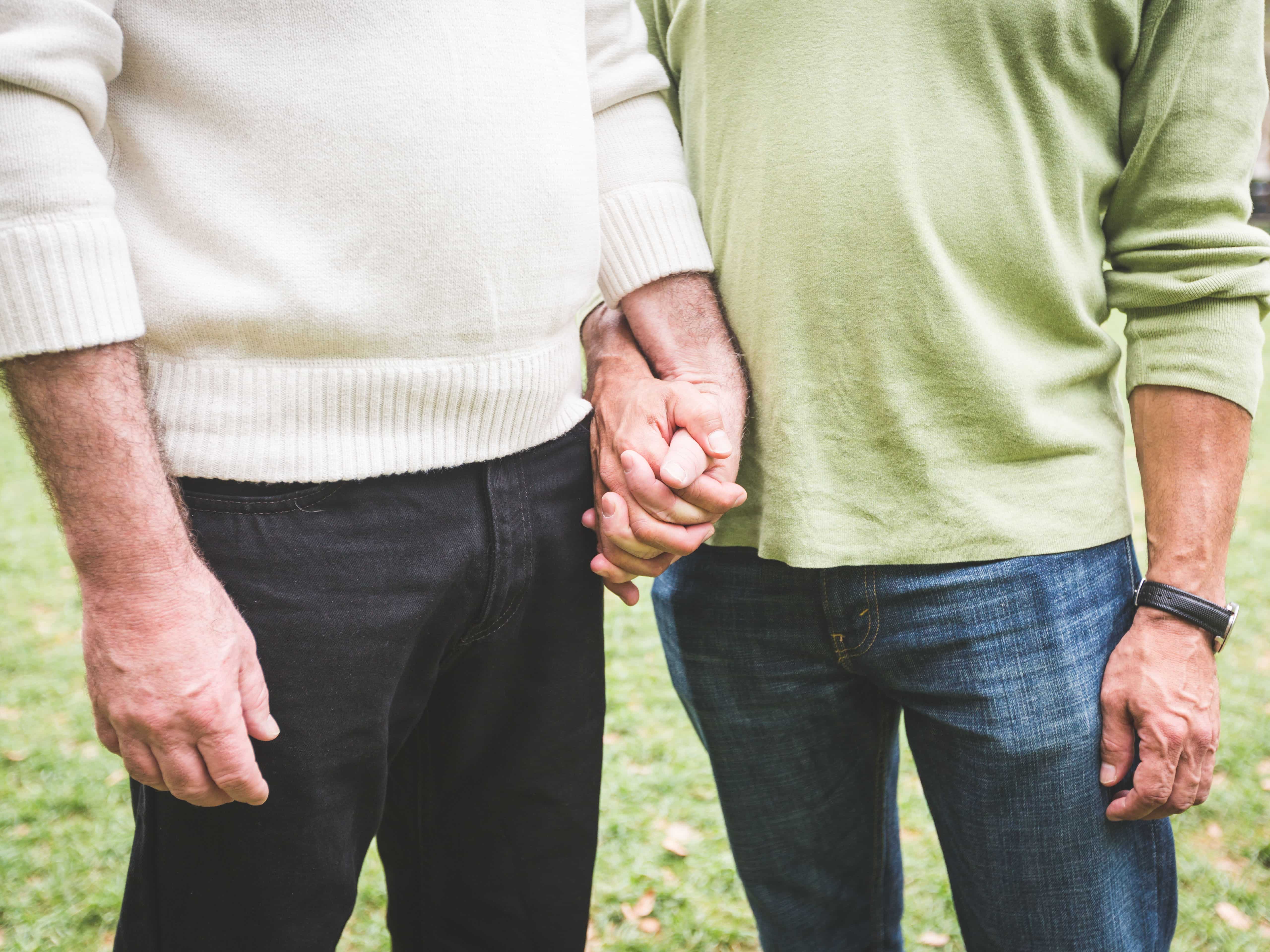 The rates of substance abuse disorders among those who identify as LGBTQ (lesbian, gay, bisexual, transgender, queer, or questioning) is not entirely clear. However, there is some research that has shown that those individuals in the LGBTQ community have higher rates of addiction than the general population of identifying heterosexuals. According to the Substance Abuse and Mental Health Services Administration (SAMHSA), 9% of the general population abuse substances while as many as 30% of gay and transgender individuals do. The Center for American Progress cited the following alarming statistics:

Although the LGBTQ community has made substantial strides in equality, they still experience high rates of discrimination in the workplace, marriage, housing, in addition to hate crimes. Many individuals within the LGBTQ community still struggle with stigma and discrimination on a daily basis. As a result, many gay and transgender individuals experience psychological and physical distress. There are many potential reasons why people who identify as LGBTQ might turn to drugs and alcohol to cope. Some believe it could be a reaction to the homophobia, discrimination, or violence they sometimes experience. Some studies have found that those who identify as LGBTQ might have a more difficult tie refusing alcohol or drugs, will abuse prescription medication, and continue drinking more heavily later in life.

What are the Risks?

As previously mentioned, risks of alcohol and drugs use disorders increase for the LGBTQ community. There are some lifestyle choices are factors that are important to discuss. Some of the more commonly used drugs that gay and bisexual men tend to use include methamphetamines (meth), amyl nitrates (poppers), and drugs used to treat erectile dysfunction (when a man has a hard time getting or keeping an erection during sexual activity). When an individual abuses drugs and alcohol, they put themselves at higher risks for contracting HIV or transferring the virus to others because of impaired judgment. They are also at increased risk of sharing contaminated needles or other instruments used for injecting drugs. Unfortunately, when one abuses drugs and alcohol, it is likely to impact relationships such as romantic relationships and relationships with family members. In addition, continued alcohol and drug use can lead to difficulty maintaining employment and can affect financial stability.

What can we do?

Reducing the rates of drug and alcohol abuse for the LGTBQ community will require continued advocacy for social justice. To do this we, as a society, must continue to fight for equal rights and educate the public. There is help for those in need of immediate assistance. Substance-abuse treatment programs and services are available for lesbian, gay, bisexual, transgender, queer, or questioning individuals. While the LGBTQ community struggles with the scarcity of culturally competent facilities that offer services, some institutions are working with the LGBTQ community to educate and spread awareness for cultural sensitivity with the goal of providing comprehensive services for those struggling with addiction. Discrimination and violence continue to plague the LGBTQ community. Considerate advocacy is a start to helping decrease the increased rates of substance abuse among individuals who identify as LGBTQ. While working to reduce substance abuse among this population, it is important to continue to promote the benefits of acquiring mental health counseling for lesbian, gay bisexual, transgender, queer and questioning individuals who are struggling with issues related to alcohol or substance use and their families.   If you or a family member is struggling, please do not hesitate to get help. Reach out to use at Freedom for Addiction.