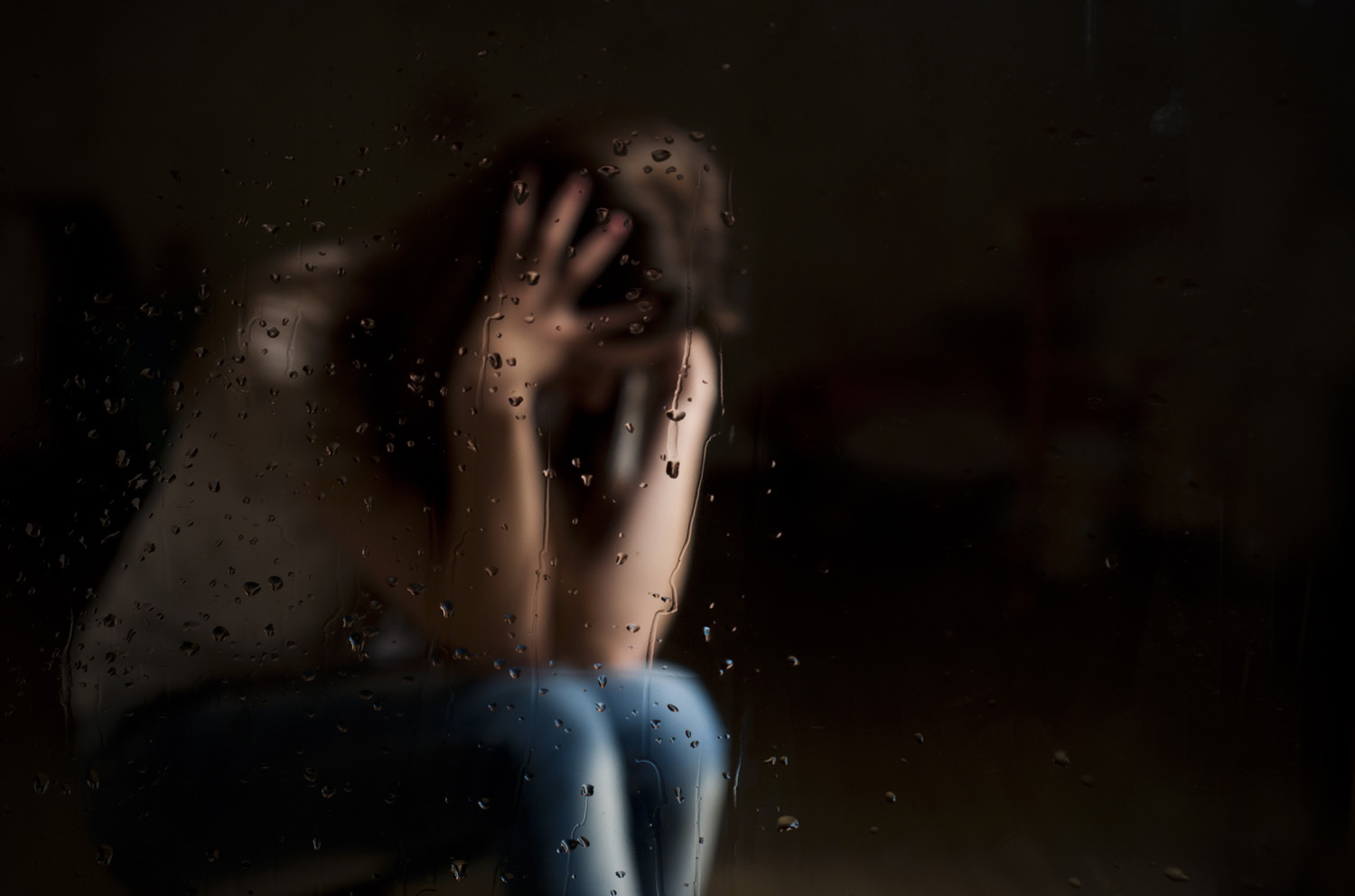 The days when drugs addicts were throw in jail and ridiculed for their "decision" to be an addict are, thankfully, becoming a thing of the past. Thanks to science, education, understanding and the government, the stigma behind addiction is on its way out. Scientists and doctors have long discovered addiction is a disease, a malfunction of the brain. Treating those who suffer from the condition as criminals is a process that does not work. With jail comes shame, embarrassment and, quite frankly, a deeper degree of addiction. It's a broken system that government officials are doing what they can to change. As reported on wcvb.com, Boston is no longer sentencing those who commit crimes to support their habits with jail time. "Spurred by a seemingly intractable opioid crisis that has claimed thousands of Massachusetts lives in recent years, political leaders have undergone a revolution in the way they view drug users," the story reports.

Even those who once sought mandatory sentences for minor drug crimes are pushing to eliminate those sentences and instead insisting on treatment. "In Gloucester, police have garnered national attention for a policy of helping addicts get into treatment rather than arresting them," the story states. "When you are labeled as an addict, a lowlife, a junkie, it sticks. Hard. Addiction is not a choice, addiction is a disease. It's a disease that's no different from diabetes or heart disease or congestive heart failure," says Gov. Charlie Baker. So what, exactly, changed their minds? Democratic Senate President Stan Rosenberg explains, "When certain communities were where most of the activity took place, society in general saw it as a crime," he told reporters. "As soon as it became a widespread situation affecting communities all across the commonwealth, people from all economic backgrounds ... it suddenly changed from a crime to a disease."

Attorney General Maura Healey says in the article, "For far too long we haven't treated addiction as a disease. "We punish people. The good news, I think, is that you see a shift now." But just because addiction is being seen and treated differently, doesn't mean the state is abandoning its drug laws. For those who sell drugs, the laws will very much still be strict and in tact. For example, the story points out, "Last year, Healey pushed to make trafficking of fentanyl, a powerful synthetic drug sometimes mixed with heroin, a crime punishable by up to 20 years in prison." But not everyone who is addicted to drugs sells them, so treating them both as criminals doesn't work. This new process, however, holds lots of promise to fight back against this epidemic and help those who need to get on the other side of their addiction.