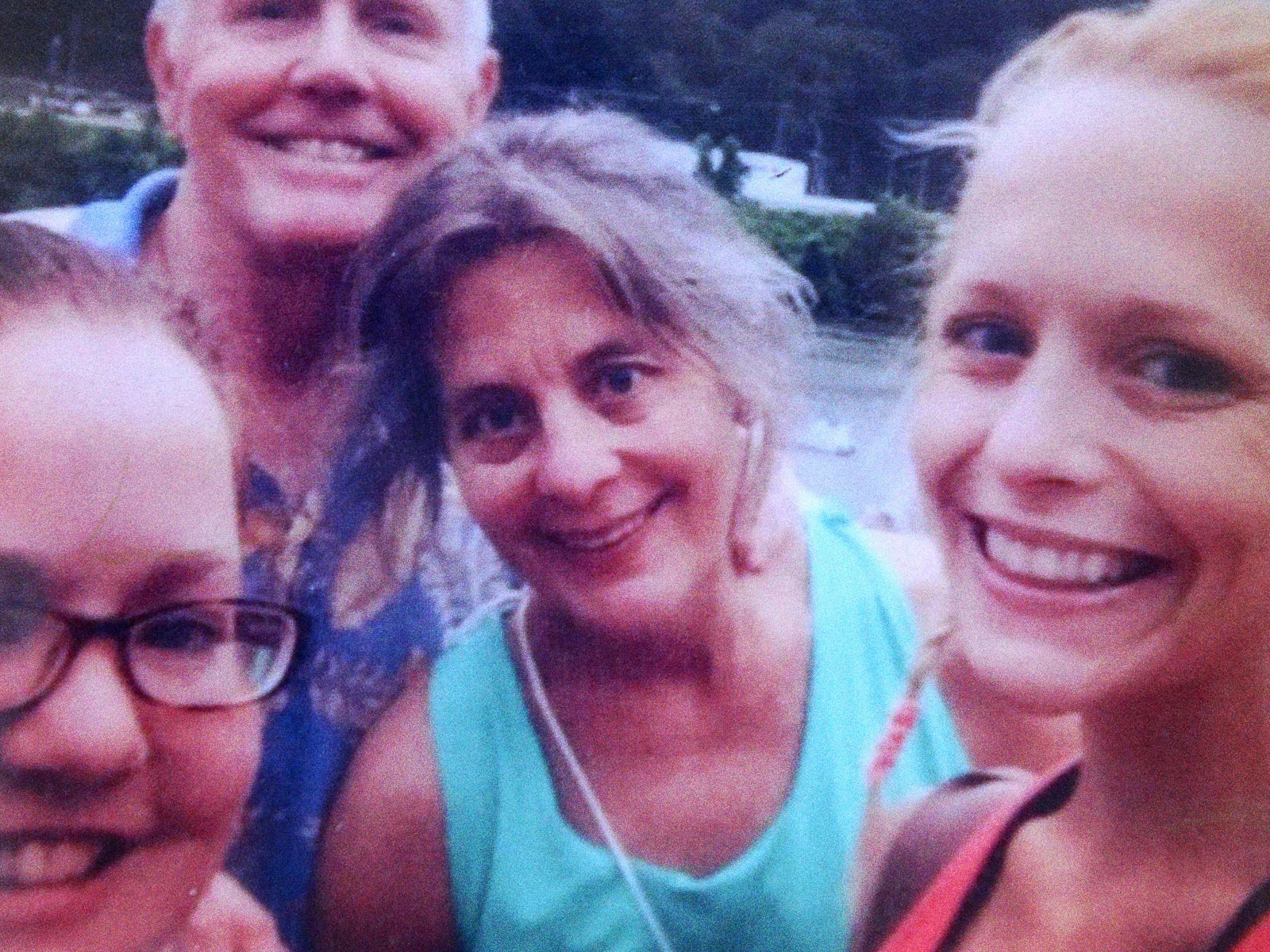 Jessica Grubb's story of addiction touched the president of the United State's heart. Sadly, she lost her life earlier this month. Obama first learned of her story in October, when her father reached out to him. The president was in Charleston, West Virginia to discuss the opioid epidemic, as reported by Huffington Post. The local paper had reached out to its readers to solicit questions for the president during his trip. Grubb's parents stepped forward to tell their daughter's story, with her permission. She wanted to tell him herself, but she was in a rehab program in Michigan. As her father told her story to Obama, it impacted not just him but future legislation and initiatives. After hearing her story, whenever he met with lawmakers to discuss the opioid epidemic, he would refer to Grubb's story. The daughter of a former state senator, one of five children, Jessica had everything going for her. But addiction took hold. And earlier this month, she lost her life to her disease. This is someone that had the world, even our president, pulling for her. And her death wasn't from a heroin overdose. As Huffington Post reports, "After unrelated surgery, Grubb was prescribed 50 pills of oxycodone, a powerful opiod pain medication. She was discharged from the hospital with an IV port in her arm that makes it easier to pump medications into a blood vessel. She never had a chance." At the time of her hip surgery, she was six months sober. Having a port in her arm, however, was something a recovering addict cannot be expected to overcome. Being given the drugs she was addicted to made that a lethal scenario. The cause of her death was oxycodone toxicity. As the story reports, "After Jessica's death, her parents drove to Ann Arbor to pick up her things and to talk to the police. In her apartment, they discovered the prescription for the 50 pills. "It had a discharging doctor's name. We had never met him," Grubb said. "So I called him and I asked him point-blank, did you know that she was a recovering addict? And there was kind of a long pause and he said no. He had no idea." The same way her story affected the president, this story will sadly impact others on what we need to do as a nation to prevent, deal with and heal addiction.