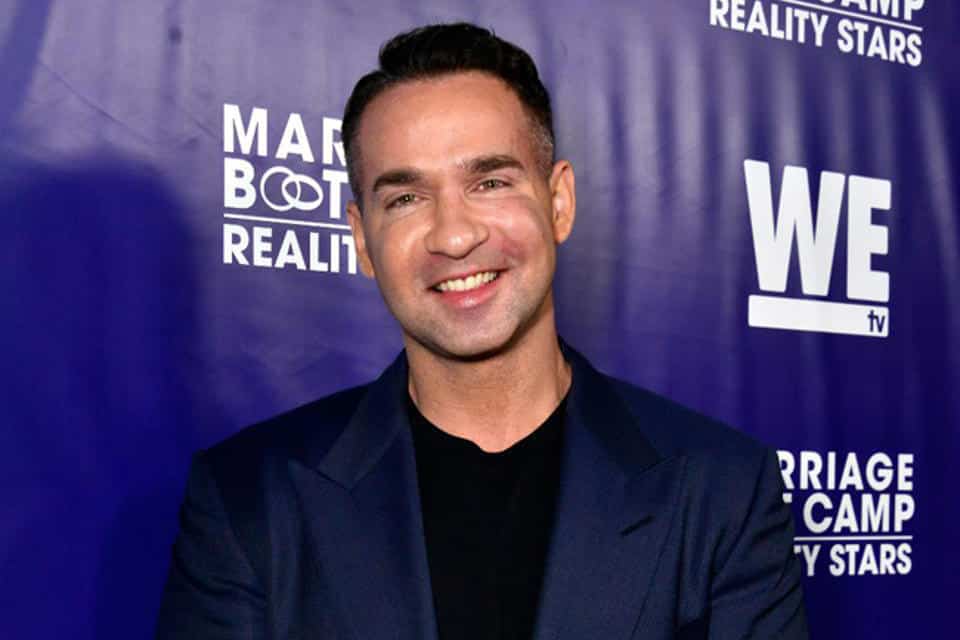 He found household name status as a hard-partying twenty-something on MTV's Jersey Shore, but the very lifestyle that made Mike 'The Situation' Sorrentino famous eventually "practically destroyed" his life. The reality star, who will next be seen on Marriage Boot Camp: Reality Stars' Family Edition, exclusively reveals to PEOPLE in this week's issue that he's been "100 percent" sober for the last 18 months after checking into rehab for the second time to address a years-long battle with prescription medication abuse. Mike Sorrentino's most recent "descent into drug addiction" began in 2014. After a 60-day stint in rehab in 2012, he'd been sober for nearly two years when he was hit with charges that he tried to cheat the government out of taxes owed on more than $8 million in income. Famous for coining the phrase "GTL (Gym, Tan, Laundry)," Sorrentino had been using workouts as one means of coping with the stress in his life, but in June 2015, he sustained cracked ribs at the gym. His doctor prescribed painkillers (his "drug of choice" over alcohol), triggering his addiction to resurface. "From there it was just a spiral," he says. Sorrentino soon grew distant from family and his college sweetheart, Lauren Pesce. "Your emotions are blocked. So you really ruin relationships with everyone in your life." After appearing on Marriage Boot Camp: Reality Stars with Pesce in 2015, Sorrentino sought to fix his issues with older brothers Frank Jr., 40, and Marc, 36 on WE tv's upcoming 'Family Edition.' The season will see the Sorrentino's contending with the fallout of Mike's drug abuse and, to a degree, the consequences of Mike and Marc's ongoing tax evasion court case. (Both brothers face criminal charges including allegedly filing false tax returns, conspiracy to defraud the U.S. government and tax evasion (they have pled not guilty on all accounts and expect to go to trial next year.) Balancing strained family relationships and the possibility of jail time has certainly weighed on Sorrentino, the 34-year-old admits, but he is leaning on the support of Pesce, communicating more with his brothers after Boot Camp and attending addiction support group meetings three times a week. "It's my life, and I have to take care of it," he says of staying clean in coming years. "If I'm not healthy mentally and physically, I'm not going to make it.

By Lanford Beard via People Magazine

Photo by Jerod Harris/Getty Images for WE tv