How insurers and unreliable treatment centers are driving an addiction epidemic 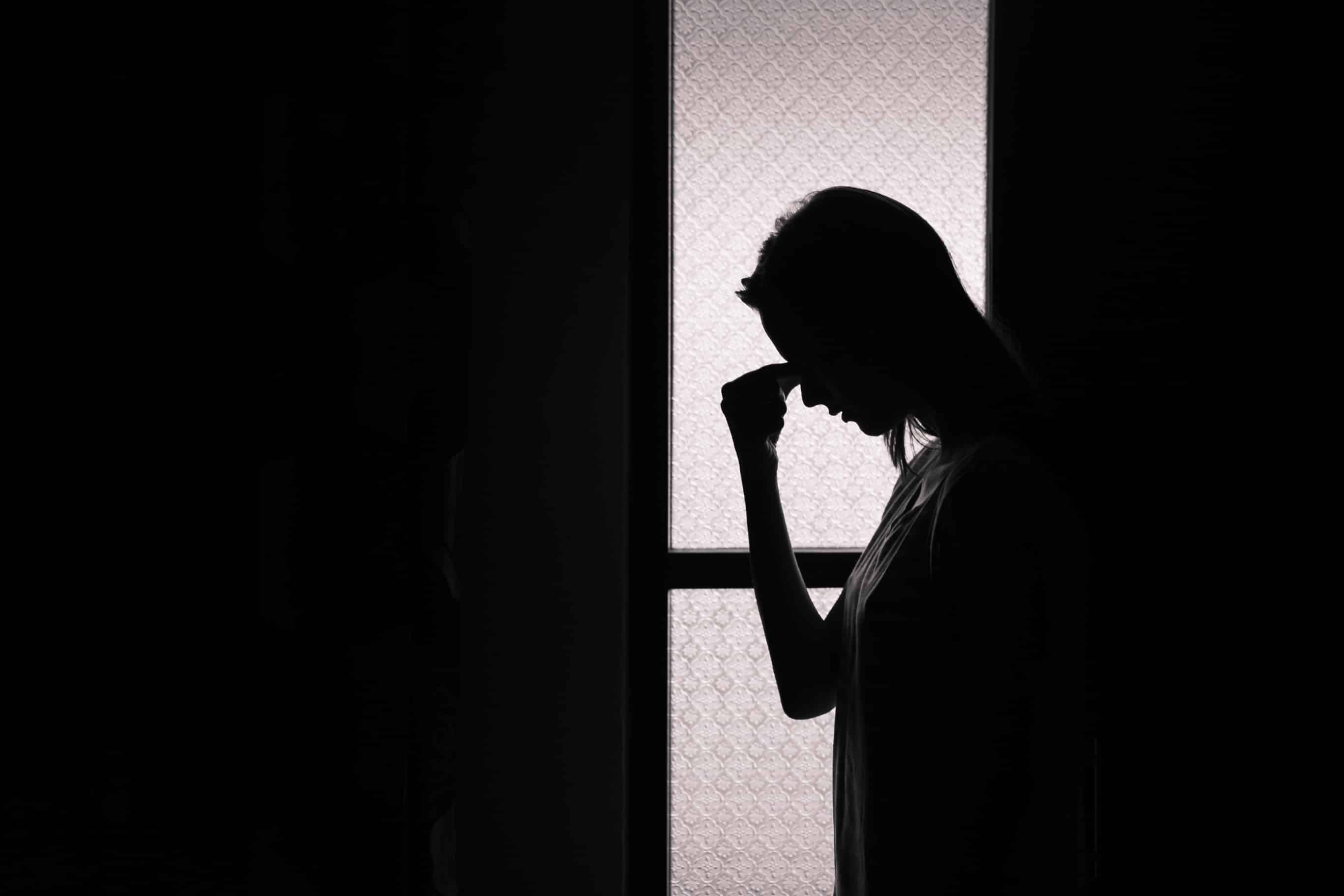 Getting clean is difficult, sometimes made more difficult by others, such as people known as Marketers. Marketers look for addicts and then take them to halfway houses, where they get paid up to five-hundred dollars per user. This can involve them giving addicts money for drugs because, in order for them to get paid for delivering an addict, the addict must fail a urine or blood test at the facility they are delivered to. This helps fuel the opioid epidemic.

Why Is This Happening?

This is happening because provisions in both the Affordable Care Act and the Parity Act of 2008 give everyone access to private insurance that is then obligated to pay for rehab. Corrupt rehab centers, halfway houses, and Marketers now use the ACA and PA to scam the government through false insurance claims by creating or extending addiction.

One opioid addict, after signing up with HART Foundation, was contacted by a South Florida facility called C.A.R.E. who said they would fly him to their facility. He agreed and upon arriving in Fort Lauderdale, was picked up and driven to an office building where he lived in a room with three other men and did nothing like a 12-Step group and individual therapy. He had to go outside the C.A.R.E. facility to attend 12-Step programs and was informed that leaving C.A.R.E. would be against medical advice. His insurance was charged over twenty thousand dollars but reimbursed less than two thousand, which made the addict believe C.A.R.E were trying to keep him longer to cover the cost of his flight. After leaving, he was contacted by a fellow former patient who said he could make money by recruiting people to C.A.R.E, an offer the man declined.

What Is Being Done?

The FBI, and politicians who pay only lip service, to evidence-based treatment, have responded to the opioid epidemic with a task force to look into these concerns. Since 2014, two treatment centers in South Florida have been closed. Regional law enforcement is not eager to assist, despite the Florida Patient Brokering Act making such activities a third-degree felony. Meanwhile, addicts are getting kickbacks like cell phones, free rent and grocery gift cards, all violations of the Act.

Other bodies, such as the DCF-Florida Department of Children and Families-regulate centers (but have no control over halfway houses) are underfunded and understaffed, unable to enforce their regulations and indeed help those in need. The pullout of insurance companies like CIGNA, who left the Florida Market in 2016 citing rampant fraud, has made things harder for honest agencies. Rehabs can now refer only to certified halfway houses, but these halfway houses are where Marketers (and their moles) look for likely targets, especially among opioid addicts.

How Can I Help Myself?

Faced with such obstacles, getting clean can be a frightening thing to consider for an addict. The decision to get treatment is difficult, personal and in some cases, dangerous. One solution is to only call people you trust for referrals like FFA.

Sydney DeZinno is a writer from Tucson, AZ. A graduate of the University of Arizona, she an active advocate that is passionate about addiction recovery and helping those in crisis.