Understanding the Link Between Celebrities and Teen Drug Use 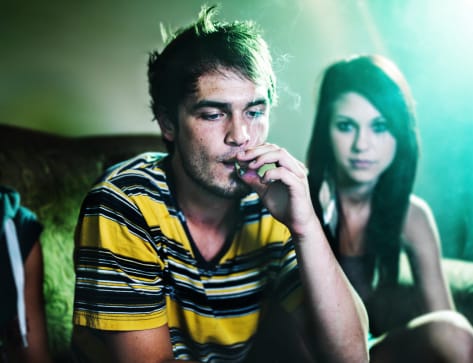 The problems of drug and alcohol addiction in the United States are serious today. Many of the individuals who struggle the most with this problem are impressionable teens. Many of them are captivated by the opulence of Hollywood, believing that illicit drug or alcohol use is a status symbol.

THE DOWNFALL OF CELEBRITIES AND TEEN DRUG USE

First, let’s discuss the negative influences of celebrities and teen drug use. This is the most obvious correlation that can be made because a large number of celebrities tend to be partiers and notorious drinkers and drug users.

This is a sweeping statement, and it is not true that all celebrities are drinkers and drug users. But the general consensus in Hollywood and among the famous people of New York and other star circles is that partying and drinking is cool.

In tabloids and on television, there are always film clips and pictures of celebrities who appear extremely glamorous and happy while they drink and party. This sends a certain message to young people all over the nation. It says that this lifestyle is what you should strive for in your own life.

HOW CELEBRITIES AND TEEN DRUG USE CAN COME TOGETHER

For example, there are some celebrities who either do not drink or use drugs openly in their own lives, or they promote abstaining from these habits. When there is a popular celebrity who can emit this persona to the young people of America, it is always a good thing because it lets these young individuals know that partying and getting out of control with drugs and alcohol is not okay.

LOOKING FOR FREEDOM FROM ADDICTION

If you are a young person who is struggling with drinking or drug use, it is important to remember that what you see in the media is not the truth. Many popular celebrities do not drink or use drugs even though that may be their persona or character description in a movie.

As for the celebrities who do drink and use drugs, don’t get sucked in by their so-called glamorous lives. These individuals often have serious problems in their personal lives, and as you know, many of them meet sad deaths that take them away when they are very young.

You don’t have to meet this same end. You can get the help of a reputable addiction treatment center like Freedom from Addiction. Focus on getting the help you need and reaching out.