How Heroin Hijacks the Brain 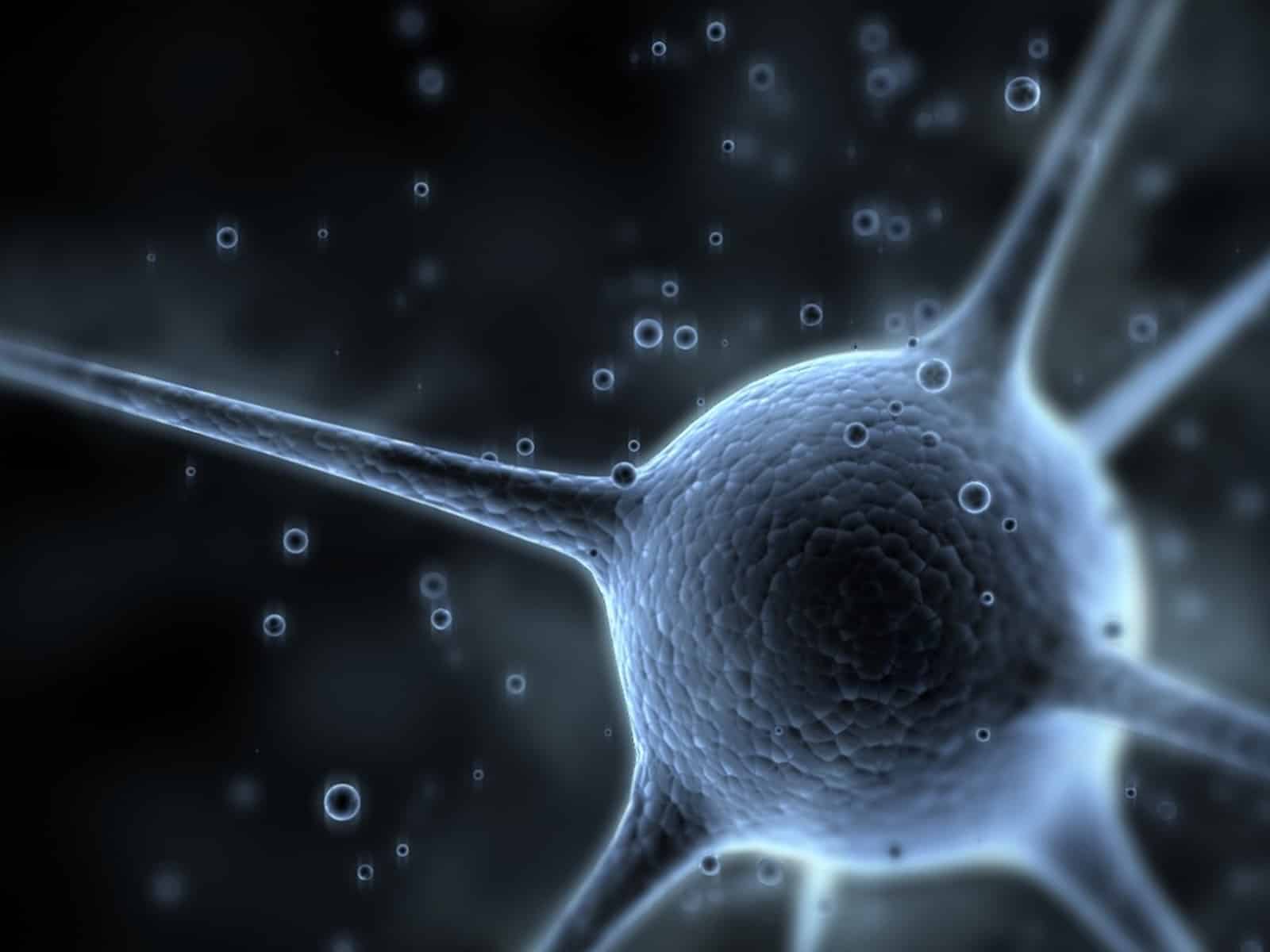 "I really thought the 'name-tag' would go away after I wrote a tell-all memoir, What's Left of Us, in 2009. I was sure if I braved my deepest secrets, if I wrote my memoir as if I was reliving my descent into hell, I would be raptured from my heroin life and be born again," says Richard Farrell in a telling piece on Huffington Post.

He used heroin from 1984 to 1987, or as he calls it, "the 821 days [that] have defined who I am." But the stigma of being a junkie, a user, an addict have followed him around for much longer than that. After 28 years, he is still considered a junkie, despite, "It doesn't matter that in my recovery I received arguably the top journalism awards in the nation. In fact, it doesn't matter what I've accomplished as a professional, that stigma of being a "heroin addict" haunts me." It's that same stigma that's making its way to the news, to debates, to town halls. It's that same stigma that sometimes pushes addicts back into their addiction, because people refuse to remove the label from their pasts. It's that same stigma that sends them back down the rabbit hole. And it's not fair. Addiction is a disease. That fact has well been established. And just as Farrell says heroin hijacked his brain. "What I can't for the life of me figure out is what happened to my brain. How did a smart kid, an athlete from a good family, stick a needle in his arm five or six times a day?" He isn't alone. Many addicts find themselves lost in the drug. And heroin takes that to a different level. There's plenty of research to show that heroin truly does hijack the brain. Farrell outlines it in his piece, saying,

"According to a Harvard Medical School Mental Health Letter, heroin hijacks the human brain in three ways. First, almost immediately after your initial encounter with heroin, it brings about intense craving for more heroin. Second, after continued use, you lose complete control of how often you use heroin. Third, and probably the most insidious fact, regardless of the horrible consequences, permanent physical harm to yourself and to others, you continue to use heroin with reckless abandon." But just exactly how does it work its way into the core? How, exactly does it take such a firm hold? Farrell explains, "The human brain interprets all pleasure identically. Sex, chocolate, and heroin immediately change the chemical structure of your cerebral cortex. There is a small cluster of nerve cells called the nucleus accumbens. When heroin crosses the blood-brain barrier, it converts into morphine, and then dopamine, a neurotransmitter, is instantly released in the nucleus accumbens. Seconds later, the hard wiring of that specific region, the area neuroscientists call the brain's pleasure center, short circuits and is overloaded with euphoria.

"But that euphoria is fake. It's a memory, one that can never be replicated. So the user chases it and chases it and chases it, but to no avail. An obsession for the high kicks in and before you know it, an addict is born, and heroin has hijacked the brain. It forces the body to crave the drug. It sends the body into withdrawal. It takes over. And it is taking over, creating an epidemic. "Between 2007 and 2012, the number of heroin addicts has grown by 80 percent," he says. So what, then, is the solution? Farrell suggests this, "We can join together, Democrats, Republicans, and Independents, and attack with extreme prejudice. Guarantee detoxes are readily available. Educate children starting in the 5th grade. Produce graphic Public Service Announcements like Europe. Shut down the Heroin Highway from Mexico. Make stiff laws to incarcerate those who traffic in or deal heroin--including charging those who sell heroin where there is a death involved with murder." Sage advice from someone who's been there.