From Heroin Addict to Recovery 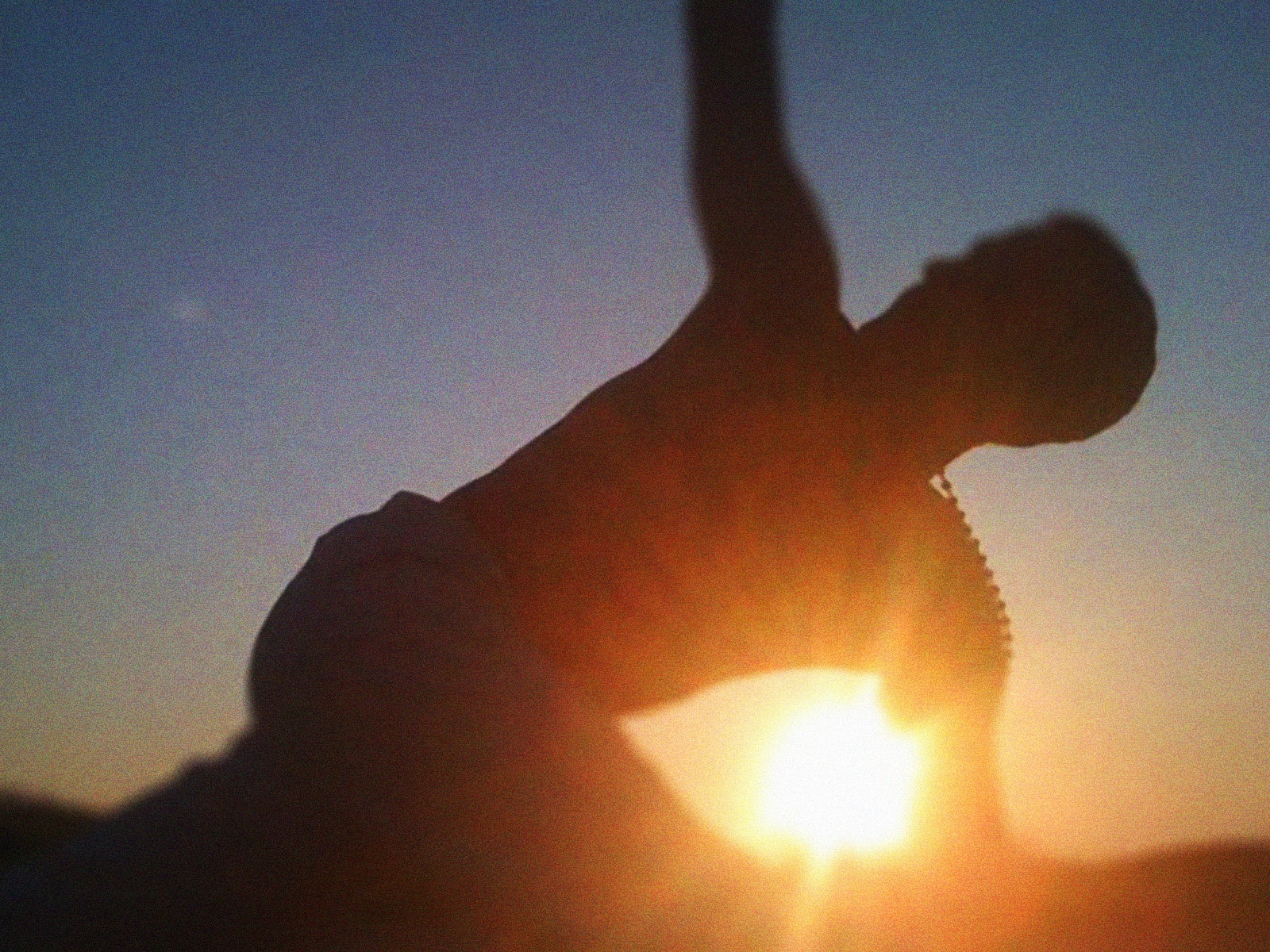 In a recent report from Fox6Now.com, the Wisconsin Assembly approved a set of bills on January 12 that aim to slow the progression from opioid abuse to heroin use. All that's left if waiting for the Senate to approve them. The bills include entering prescriptions into a statewide database, as well as requiring opiate dispensers to also enter prescriptions into a statewide database within a 24-hour period. Police will also be required to report opiate prescriptions whenever an overdose is reported. And finally, methadone and pain clinics have to register with the state, as well as the number of people receiving methadone would need to be reported to the state. All of this to help prevent the over-prescription of opiate drugs, which often lead to heroin addiction. As was the case for Chris Uran from Racine.

Uran is a recovering heroin addict. He's been sober for five years. Before his life was turned upside down by drugs, he was married, had a family and a good job. He never thought he would do heroin. But like so many his, introduction to the drug was prescription painkillers. He injured himself in a kickball game. With 10 screws and a plate in his ankle, he needed something for the pain. What he got was a prescription for Percocet and OxyContin. When he reached the end of his prescription, he did whatever he could to get more. Uran started faking appointments and re-injury to get more pills, and found ways to 'speed up the effects' like crushing them and inhaling them. But then his doctor cut him off, the story reports.

With no doctor's note to get what he needed, he turned to the streets to get his pills. And when that became too expensive he turned to heroin once he realized he could snort it instead of injecting it. "You do it to get high at first, when you're doing the heroin - or to avoid pain, but then you do it to avoid being sick," Uran tells the report. He managed to function on the drug, but eventually the drug began to overtake his life, his family, his job. Rock bottom replaced everything. In and out of rehab, an arrest and an overdose are what brought him to recovery. After 28 days in recovery he got his life back on track. "I don`t have to wake up every morning wondering 'where am I going to get the fix from? How long do I have to wait for? Am I going to get arrested?'" he says. He credits recovery for his new lease on life. "Willpower is not going to be enough. You need some type of program. And that's what I truly believe."