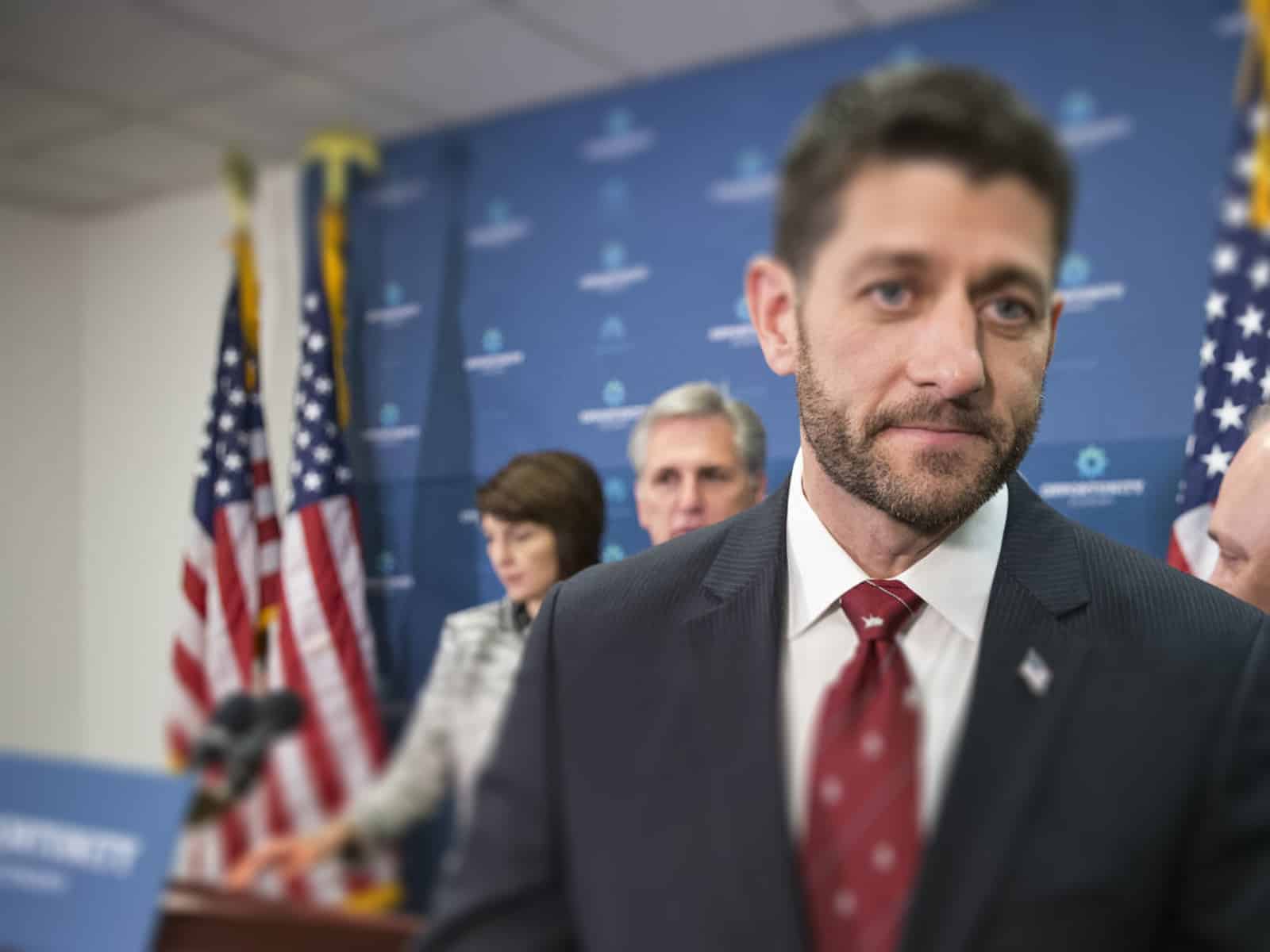 With an election looming, one of the hot topics is the current heroin and opioid epidemic. CBS reports "Congressional Republicans are trying to do their part in pushing a legislative solution to the widespread issue." Currently, a bipartisan effort called Comprehensive Addiction and Recovery Act (CARA), which they are hoping to will make an impact on families and communities. Focusing on education and prevention, the bill will also provide additional funding for evidence-based treatment and recovery.

There is also mention of prescription drug take-back programs and monitoring the prescription painkiller process. With 120 Americans dying daily from drug overdoses, the legislature is hoping to put the bill into action soon. "This epidemic does not discriminate," Sen. Rob Portman, R-Ohio, says in the story. "Zip codes don't matter. It's affecting our cities, suburban areas, and rural counties. Young or old, rich, middle class or poor, black, white, Hispanic or Asian. The grip of addiction affects all of us. "Most of New England is in a public health crisis," Pat Rehmer, senior vice president at Hartford Health Care tells ctmirror.org.

Three hundred and eighty lives were lost in Connecticut just last year, despite the state taking measures to solve the problem. One such step was a prescription drug registry where pharmacies enter prescriptions info into a web-based system where doctors and pharmacists can see what patients are taking. The state has also introduced Narcan to reverse the effects of opiate overdoses. But now, as Congress passes these bills to combat the epidemic, it also looks to give states like Connecticut additional resources. From Ohio to Vermont, Congress is urging this kind of support to aid America in its most deadly war yet.