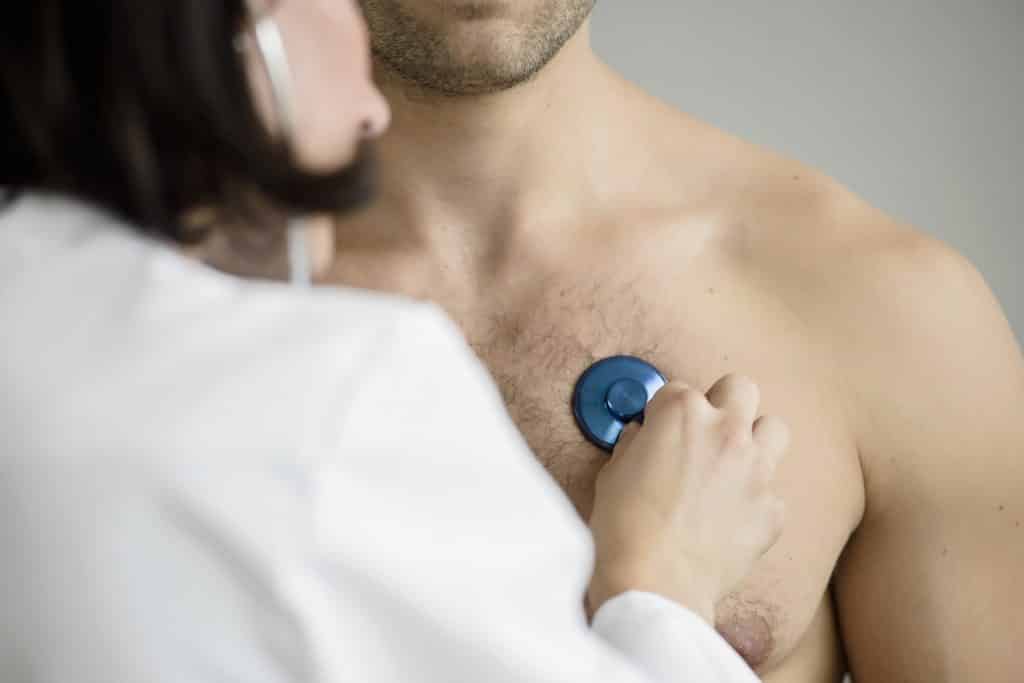 WASHINGTON - From cancer to addiction, doctors and patient groups are warning that the latest Republican health care bill would gut hard-won protections for people with pre-existing medical conditions. Some GOP moderates who may seal the legislation's fate are echoing those concerns. In a strongly worded statement this week, the American Medical Association said the Republican protections "may be illusory." The American Cancer Society Cancer Action Network said the plan could take the nation back to a "patchwork system" that pushes costs on people with life-threatening conditions. Such stark messages may be connecting with lawmakers anxious about making the right decision on issues that touch every family. Rep. Patrick Meehan, R-Pa., said the rewritten bill "doesn't change the fundamental concerns I had at the outset - making sure people with serious medical conditions could get affordable and adequate coverage." Count him among the GOP moderates who remain opposed. And veteran Rep. Fred Upton, R-Mich., said Friday he's "not comfortable" with the bill and would like to see it changed. A former chairman of the Energy and Commerce Committee, Upton said he was concerned people with pre-existing medical problems could face unaffordable premiums. The Affordable Care Act passed under President Barack Obama requires insurers to take all applicants, regardless of medical history. Patients with health problems pay the same standard premiums as healthy ones. The latest version of House Republicans' American Health Care Act would allow states to opt out of the requirement for standard premiums, under certain circumstances. If a state maintains safeguards such as a high-risk pool, it can allow insurers to use health status as a factor in setting premiums for people who have had a break in coverage and are trying to get a new individual policy. Critics of the Republican approach say there is no requirement that a state must provide an affordable coverage option for those consumers. Proponents say people in poor health would still be protected as long as they maintain coverage. And the higher premiums would revert back to standard rates after 12 months, assuming the customer could afford to keep paying. "All they are doing is moving the venue where people are going to be discriminated against," said AMA President Andrew Gurman. "It would simply give them an escape clause for 50 states." The nation's largest doctors' group supported passage of the Obama-era law, and is now pressing for a bipartisan approach to fix problems with the program. Gurman used the hypothetical example of a low-income worker with a new cancer diagnosis. "This is not the kind of thing you can put off for a while," he said. "They're going to need urgent surgery, radiation. They are not going to be able to work. If they lose coverage for more than 60 days, how are they going to afford huge insurance premiums? That scenario is all too common, unfortunately." Along with the AMA and other groups, the advocacy arm of the American Cancer Society is raising concerns about another GOP provision that would let states to get waivers from "essential health benefits." That's the requirement in the Obama-era law that insurers must cover 10 broad categories of services, from hospitalization to preventive care, from lab tests to mental health and substance abuse treatment. Part of the risk is that the ACA's financial protections, including no annual or lifetime dollar limits on coverage, are tied to medical care under the essential benefits. "Without these protections in place, we are returning to the Wild West again," said Kirsten Sloan, vice president for policy at the Cancer Action Network. Nonetheless House Speaker Paul Ryan, R-Wis., said recently he thought people with pre-existing medical conditions would be better off under the GOP plan because they'd have more options. "That's the whole goal," he said, "to make it easier for people." But Republican health economist Gail Wilensky said she's greatly concerned about the latest shift on pre-existing conditions. "It definitely gives the state the option, in a waiver process, of greatly diminishing if not gutting the pre-existing conditions protections," she said. High-risk pools can serve effectively as a backstop, she added, but House Republicans have not provided enough money for them. "I think this is flawed," Wilensky said. "The moderates in the House are pushing back, and I can't imagine it getting out of the Senate."

By Ricardo Alonso-Zaldivar and Alan Fram via Associated Press