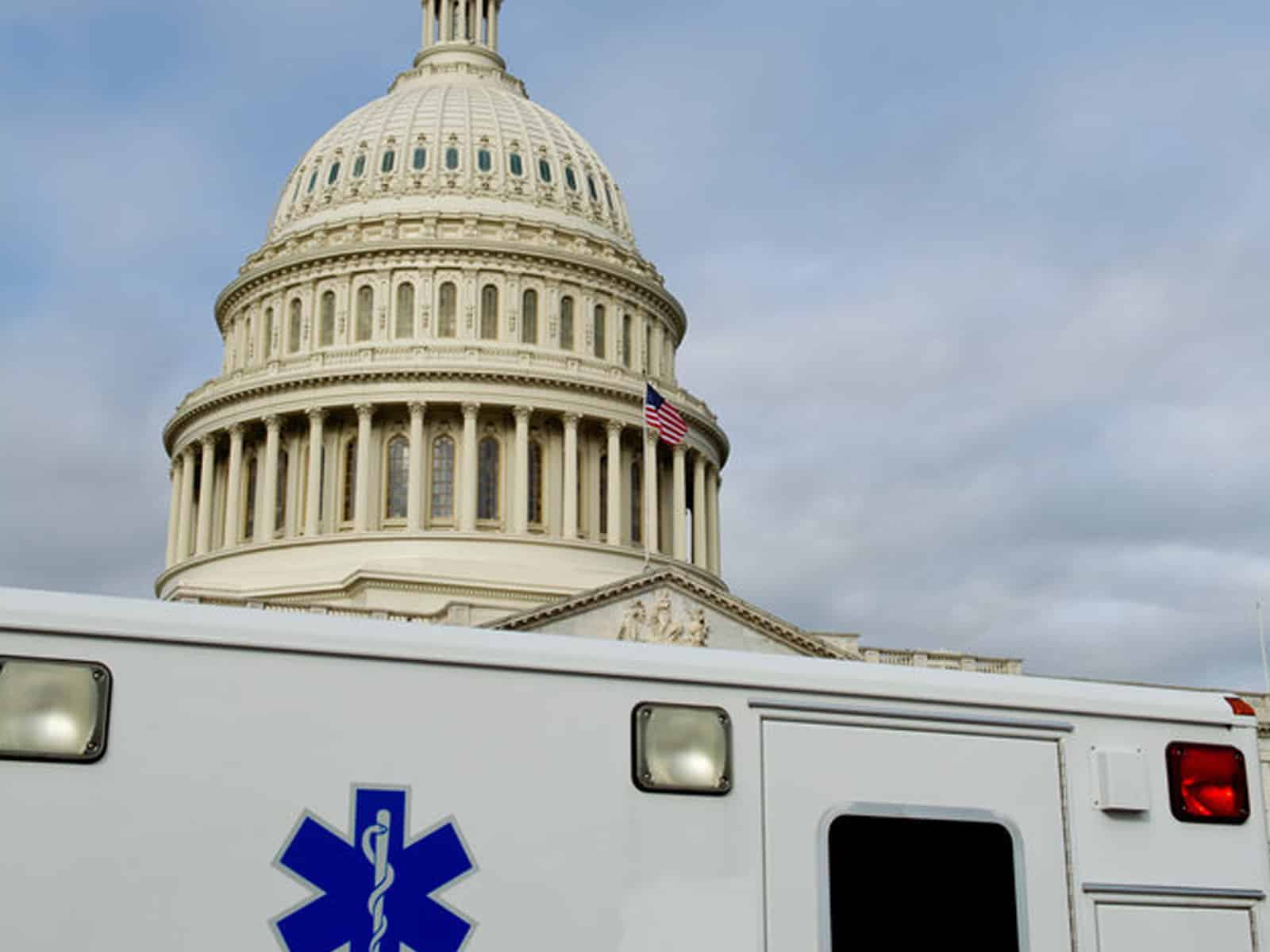 The opioid epidemic in the United States has led to an announcement from the Obama administration that it will allocate $17 million to law enforcement agencies to deal with cases of opioid abuse. The administration has called for Congress to allocate an additional $1.1 billion to help expand opioid addiction treatment access. While the opioid epidemic is at crisis levels, the rising threat of the Zika virus has resulted in a shift of some of these funds away from the epidemic.

The fatal Zika virus, which causes severe birth defects in infants born to infected mothers, has spread in recent months to populations around the world. A bill for $1.9 billion in emergency Zika funding failed to pass, requiring the Obama administration to shift funds from other areas. At first, $589 million was moved from Ebola containment funding to manage the growing threat of Zika. Another $81 million was taken from the Department of Health and Human Services to further the development of the Zika vaccine. Another $4.1 in funding comes from opioid epidemic response efforts and the Substance Abuse and Mental Health Services Administration.

According to Sen. Jeanne Shaheen, it has been 189 days since the Obama administration requested Zika funding. Because Congress has not responded in a timely manner, the opioid epidemic and other crucial government initiatives and services have suffered financially. The national addiction crisis claimed an estimated 47,000 lives in 2014 alone with 19,000 of those deaths being related to prescription painkiller overdose. Another 10,500 deaths were related to heroin overdose specifically, and those numbers are expected to climb as the crisis worsens.

Before Congress went on break in July, it passed the Comprehensive Addiction and Recovery Act. The greatest problem with this bipartisan effort is that it lacks any funding to accomplish its primary goals. Without funding, the Act has no power to address the serious issues of opioid and heroin addiction in the United States. While the shift of funds away from the SAMHSA may seem insignificant in comparison to the organization’s $2.2 billion budget, efforts to combat drug addiction are already notoriously underfunded.

In the United States, there have already been 33 confirmed cases of locally transmitted Zika virus infections. While all local American cases to date have arisen in Florida, it is expected that the virus will continue to spread to other areas. Nationwide, there have been 2,000 cases of the Zika virus among travelers. Another 6,500 cases have occurred in United States territories. According to the Centers for Disease Control, 1,000 of the infected Americans were pregnant women.

The two immediate funding proposals passed by the House have been blocked by the Senate, making it difficult for the Zika response effort to receive the funding it needs. As a result, response efforts to the opioid epidemic and other important health services are being drained of already insufficient funding. Critics such as Sen. Marco Rubio have argued that the Obama administration should put more effort into locating unused funds that could be redirected towards addressing the Zika epidemic in Florida.

Congress is scheduled to pass the new bipartisan Zika bill Sept. 6, but it remains to be seen what the full effect on the opioid crisis will be. The most recent Congressional summer recess was the longest in 60 years. Republicans and Democrats alike are hopeful that the new bill will enable researchers to move forward with Zika trials without cutting more funding for the opioid addiction response efforts.