FBI and DEA Fail to Address the Issues at Latest Panel 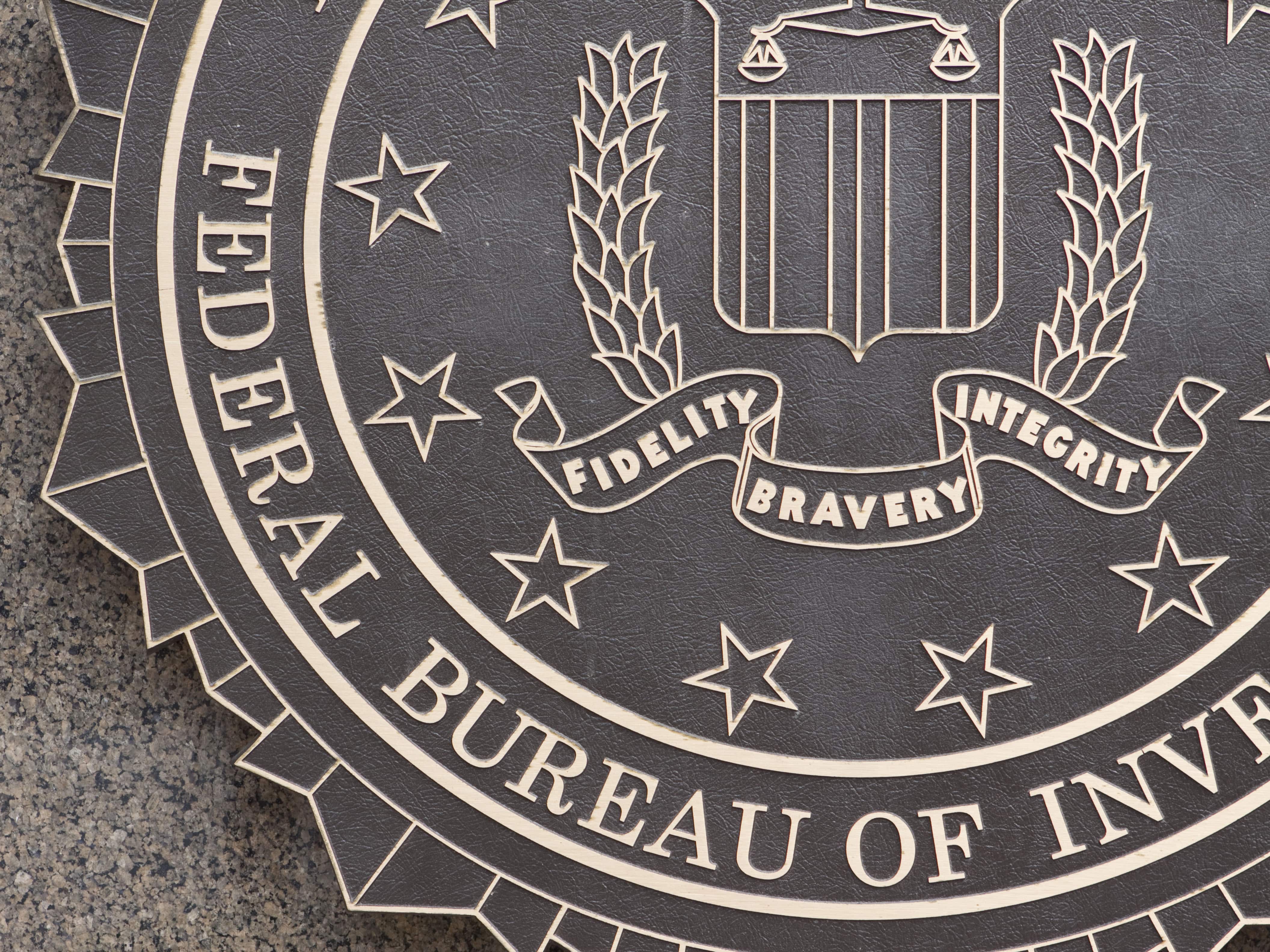 "The opioid epidemic is indifferent to race, class, age or geography. It cuts across our entire society. It affects young, old, poor, rich, rural communities - some of the hardest hit - as well as our major cities. It's a national problem, and that's why we are crafting a national solution."

Recently, the Federal Bureau of Investigation screened a copy of the film, Chasing the Dragon, at Georgetown University and hosted a panel discussion afterward to discuss the opioid epidemic sweeping the country. The film consisted of stories of opioid use and their consequences - a former CEO whose mother became addicted to opioids and whose daughter died of an opioid overdose, a mother whose daughter died of a heroin overdose, and a man who started using heroin at the age of 15, just to name a few. Almost all the stories have a similar ending. Their regrettable landing in prison. While most of them relapse after their release, only a precious few succeeded in entering recovery programs. The film fails to answer some fundamental questions and is mostly set up to be a teenage scare tactic, much like the Drug Abuse Resistance Education (D.A.R.E) program taught in schools, and the "This Is Your Brain on Drugs" campaign. Where the film fails, the panel endeavors to fill in the blanks and does so poorly.

The Science of Addiction

One thing the panel consistently gets correct is the science side of addiction, though that is largely in part to a single panelist. Dr. Peggy Compton, who is the interim chair of the School of Nursing & Health Studies at Georgetown University, is also an expert in the neuroscience of opioid addiction. She describes addiction as ". . . Anything that tickles the award center and provides euphoria. And what happens neurobiologically, these rewarding feelings take over motivational feelings in the brain [ . . . ] opioids quickly cause physical dependence and tolerance."   Physical dependence, Dr. Compton goes on to explain, means that when you take the drug away, you go through withdrawal symptoms. Whereas tolerance means you begin to need more and more of the substance to achieve the original high that you had in the beginning. It is the combination of these two factors that make opioid addiction so problematic.   Throughout her answers, Dr. Compton frequently emphasizes that alcohol is the most common gateway drug to harder addictions and mentions legitimate treatments and avenues for recovery. Such as Narcan, a drug used to inhibit the effects of opioids on the system. Dr. Compton recommends that there should be a corresponding prescription written for Narcan, for every opioid prescription written, to assist with possible overdoses. There is also a long acting form of Narcan for those in recovery that inhibits opioids from taking effect for a full day; these are used to encourage the formation of new and healthy habits.   Unfortunately, Dr. Compton's answers are the last time useable facts are available.

The DEA Drops the Ball

Also, present at the panel was the acting administrator of the Drug Enforcement Administration, Chuck Rosenberg. He had the opportunity to give us a window into the thought process of the DEA, but instead, whenever fielding a question, he would only address part of it as long as it helped them stick to the party line. For example, when asked whether or not we reach out to other countries and learn from them how to handle this epidemic in the United States, Rosenberg instead chooses to do a two-minute set about how we are the only country dealing with this. Which necessitated a follow-up question - why do we lock up users instead of the cartels and drug dealers when our prison population is one of the highest in the free world? Rosenberg proceeds to emphatically deny that we lock up users.   Rosenberg is correct that we are the only country dealing with such a high rate, but we are not the only country dealing with this, we just happen to be the largest which makes our amount seem higher. The thing that we do excel at, unfortunately, is a booming prison population. And over 46% of that population is there for drug offenses. It may be because we have private prisons who are in the business of recidivism rather than rehabilitation. As soon as a prisoner and addict is released, little has been done to ensure their sobriety, not only for themselves but to ensure they do not wind up back where they started.   Rosenberg also fails to condemn Big Pharma. The questioner asked what kind of accountability the pharmaceutical companies were being held to, considering that they may, in many ways, be responsible for the death of thousands of Americans? One would expect him to address drug advertising as it seems to be mimicking Big Tobacco with ads that are excessively prevalent and could do with a few more regulations. Or perhaps he might address why pharmaceutical reps are more akin to a street corner drug dealer when pushing their drugs on a doctor in pursuit of their quota, regardless of patient care? Instead, he chose a confusing word salad, in which he preferred to take no stance at all - " . . . Not here to defend them, not here to denigrate them . . ." - And instead, say that they make a legal product, so there is nothing they can do. Rosenberg then proceeded to be more concerned with accidentally ending his sentence with a preposition than with answering the question.

Regardless of the lack of answers, the government agencies provided in this panel; the opioid epidemic is of grave concern and all parties must work towards healthy and achievable solutions. There are many things that you can do in your community to help bring awareness to this epidemic, such as reaching out to you state representatives and asking for specific legislation that you believe helps this cause. As Attorney General Loretta Lynch said, "It's a national problem, and that's why we are crafting a national solution." Be part of that solution. Be heard today.

Sydney DeZinnois a writer from Tucson, AZ. A graduate of the University of Arizona, and a strong advocate who is passionate about addiction recovery and helping those in crisis.