Everyone is Doing It! How the Media Encourages Heavy Drinking in Mothers 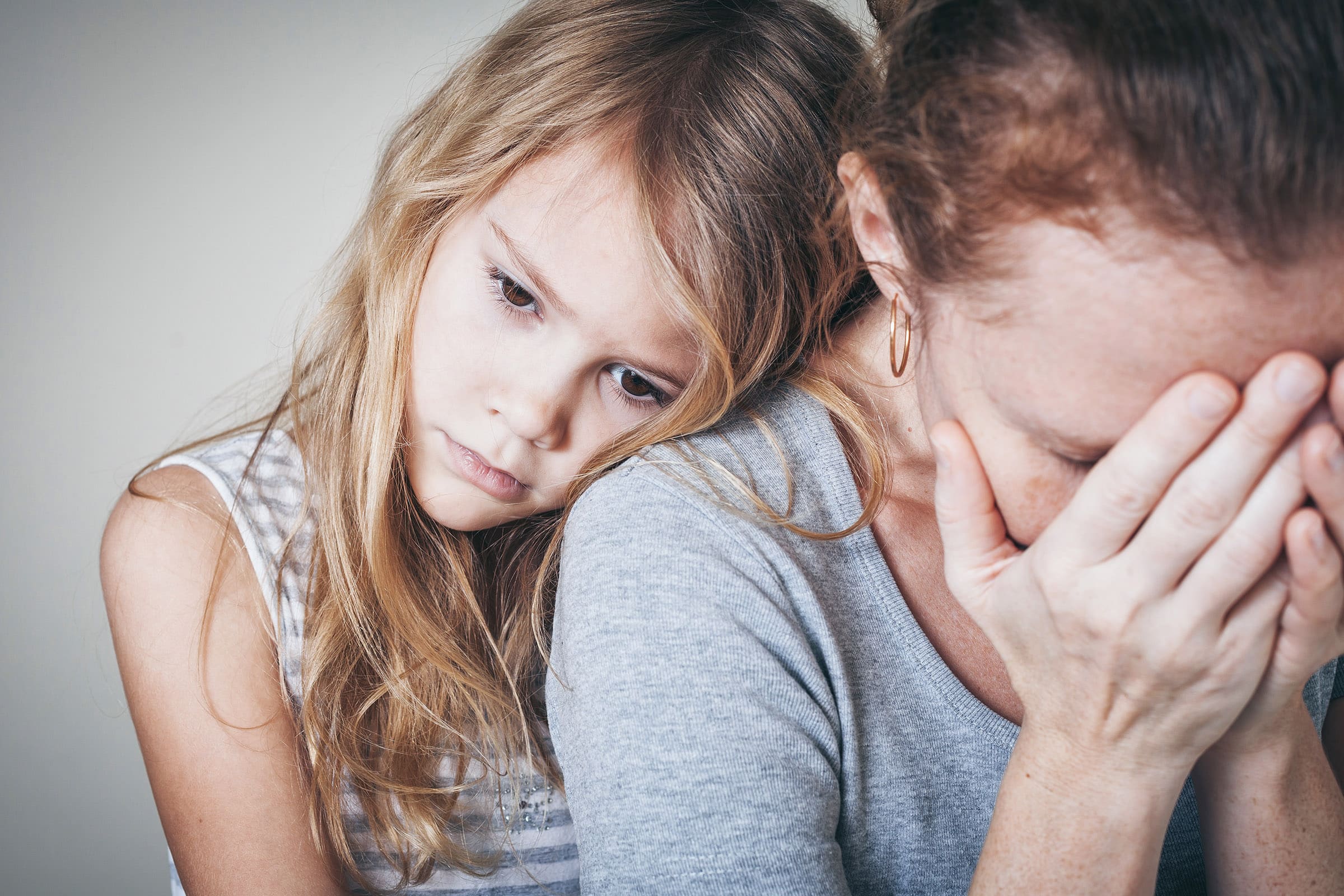 Over the past decade, there has been a shift in the media’s portrayal and acceptance of alcohol consumption by middle-aged women. We have all seen the ads or memes regarding using alcohol as a way to calm older women, mainly working women and mothers, after a crazy day at work or with the kids. Just looking up the hashtag “#mommyjuice,” the media’s “fun” way of talking about a mother’s need to drink, retrieved over 20,000 hits on Instagram.

The current trend of female alcohol consumption-centered advertising seems to have gone past the women’s liberation movement’s goals of equal work/pay for women and equal rights. It has found itself in the land of qualifying binge drinking, a known health hazard, as a woman’s way to cope with a bad or stressful day.

The media today is displaying more and more middle-aged mothers drinking to deal with their stress. We are seeing an increased number of memes and social media posts alluding to or making a joke of mothers waiting for that drink or glass of wine at the end of the day. Drinking at the end of the day or as a way to cope with life’s daily stress has become normalized in today’s society.

The fact is that women in the United States are drinking more frequently and in larger amounts than in the past. This increase is particularly prominent among white, educated women. And many are dying as a result. Alcohol-related deaths among white women ages 35 to 54 have more than doubled in the past two decades.

Mothers in the 21st century are under more pressure than ever before! Between work and home and sometimes even responsibilities of their parents, mothers often have a lot on their plate.

While the media is not to blame entirely, they have played a crucial role in normalizing and even making it funny and cool for women to drink heavily. And unfortunately, the impact of alcohol on women’s bodies and brains is magnified as compared to males.

It is important to remember that there are other healthier ways to deal with stress and to let off steam. Alcohol, when used in moderation and not as a coping tool, can be healthy. However, please don’t hesitate to reach out to us at Freedom from Addiction if you think your drinking has become excessive and is your go-to way to manage the stress in your life.

Dr. Rachel Needle has specialized training in the area of substance use disorders. She is a professional consultant to substance abuse facilities and assists them in expanding and enhancing clinical programming. Dr. Needle also does expert training on the topic of substance abuse, mental illness, and sexual health for staff members at residential and outpatient facilities that specialize in alcohol and substance use disorders.