Should Drugs Be Part of Recovery? 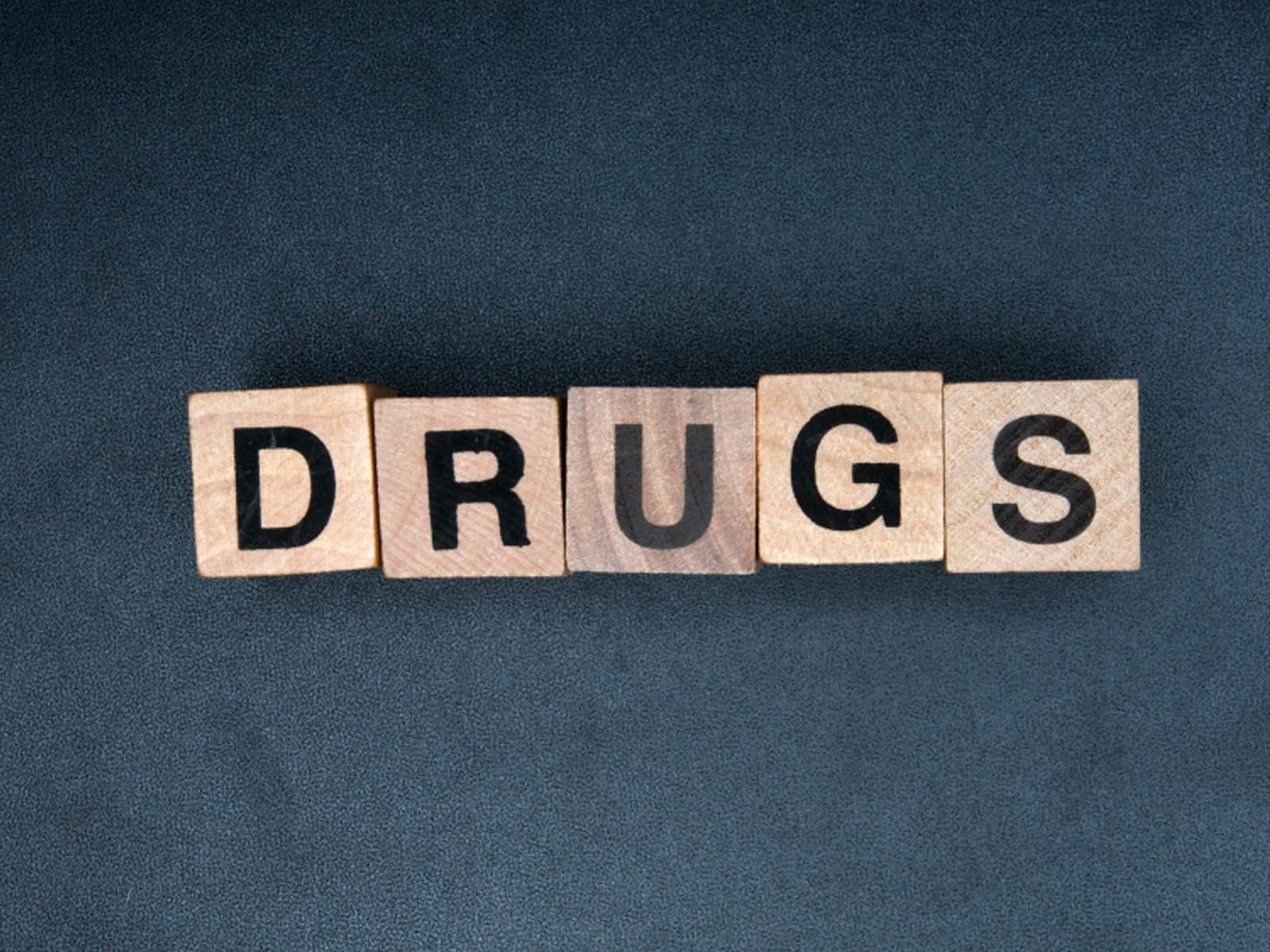 A story recently posted in The Washington Post takes the topic of recovery and poses a deep and important question: Should drugs be part of the recovery process? It's something Marvin Seppala thought he knew the answer to. Seppala wrote a book about drug addiction recovery through counseling and group therapy. As the story reports, "abstinence-based strategy pioneered by Alcoholics Anonymous and adopted by Narcotics Anonymous helped him overcome his own alcohol and cocaine addiction when he was 19." He saw the progress of that formula in his time as the medical director of Minnesota's Hazelden clinic. But, in 2007, his work with Beyond Additions, a former treatment center in Beaverton, Ore., taught him that perhaps abstinence wasn't the best approach.

At the time, the center used an experimental new drug called buprenorphine to relieve cravings from drugs. Seppala watched as his patients in Oregon stuck with recovery, while many of his patients in Minnesota relapse over and over again. As the story reports, Seppala was on to something. "Nearly a decade later, researchers say drugs like buprenorphine, methadone and naltrexone are the most effective anti-addiction weapons available." And yet, more than two-thirds of the clinics and treatment centers in the U.S. do not offer these drugs and/or refuse to allow patients who are taking them. Why? It's a question that many can ask, especially when the facts point out that addicts who stop using drugs with the help of these aids stay clean, giving them a fighting chance. Those who attend abstinence programs often relapse. Within days of no longer using, the body loses its tolerance for opioids.

At that particular time, even a small dose could shut down breathing in the user, amking relapses often times deadly. Seppala weighs in: "It's hard to argue when you have patients dying of overdoses," Seppala said. "We said, 'This is truly a crisis. We can't just base our service on philosophy, we have to look at the data and base our treatment on the best way to save lives.'" And yet, these drugs are not being made available to those in need. Why? Those who are against them say, "While addiction medications such as buprenorphine reduce cravings, they don't attack the underlying psychological problems that often go with addiction. Nor do they address shame, guilt and self-loathing, as counseling does." There are other factors of drugs like Vivitrol that need to be taken into consideration. Opioids must be completely void of the users system for a minimum of seven days before the first shot in order to prevent dangerous withdrawal symptoms. The drug is also expensive, as much as $1,000 a month. The article goes on to report that there are nearly 22 million people with a substance-use disorder, with 1 in 10 seeking help at a treatment center.

Since 2008, more than 115,000 Americans have lost their life to prescription opioid painkiller overdoses. Those facts, combined with the president addressing the nation with his State of the Union speech with words that noted not only the opioid epidemic but also calling America's prescription drug problem a bipartisan priority, mean perhaps we need to weigh this question a bit heavier. Perhaps we need to take any and all actions available to help those who are struggling. Perhaps we should ask why we aren't. And what else needs to happen before we do.