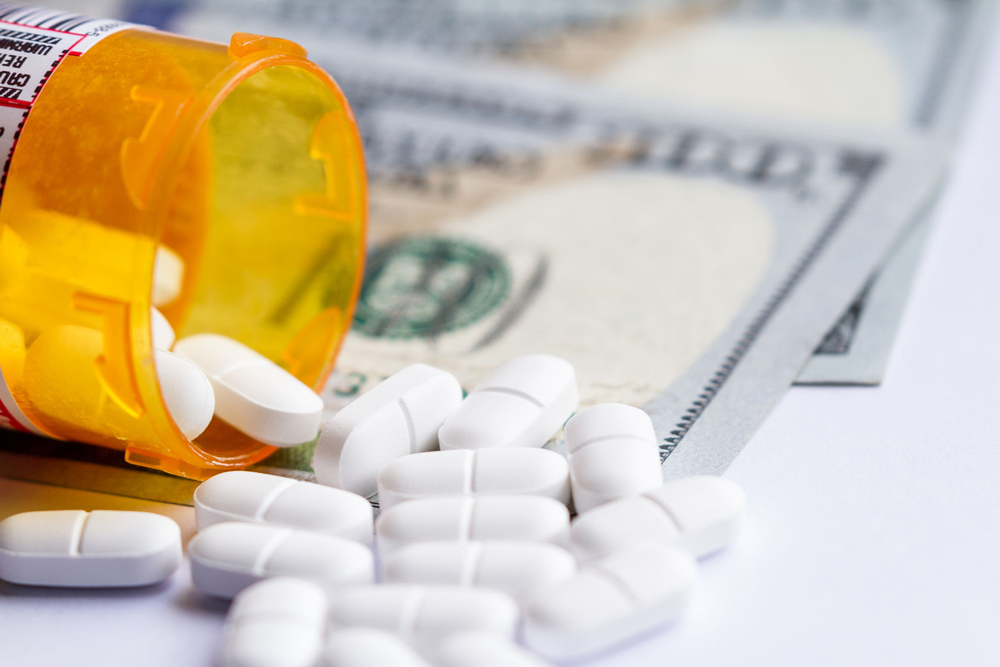 As the costs associated with the opioid epidemic reach peak levels, more people and organizations are asking how it happened. One part of the answer lies within the findings that drugmakers have spent millions promoting the use of opioids in a clinical setting.

Factors Behind the Opioid Epidemic

A United States senator from Missouri recently released a report describing the efforts of the pharmaceutical industry to increase the use of opioids. From 2012 to 2017, drugmakers gave millions of dollars in donations to groups that advocate pain treatment in order to promote opioids. Those who are already in pain are the most likely to develop a dependency on opioids, and subsequently, heroin.

From Opioids to Heroin

Most people who suffer from opioid-related drug addiction begin by receiving a prescription for fentanyl, Vicodin or OxyContin, three of the most addictive drugs on the market. Once the patient is no longer able to obtain opioids through a legal prescription, it is common to seek out heroin on the street.

Financial Entanglements in the Opioid Epidemic

The Missouri Senator's report illustrates that pharmaceutical companies not only failed to accurately represent the risk of addiction posed by opioids but invested heavily in third-party organizations that promoted the prescribing of these dangerous drugs as well. The fact that third-party groups advocating for the use of opioids were being funded by drug manufacturers presents a significant conflict of interest. According to the report, it is a common practice that nearly all health advocacy groups participate in.

One potential solution to this conflict of interest would be to increase the transparency surrounding such donations so people There were no Copyscape matches found. who work with these organizations can be aware of their financial ties. It is also important to continue educating the public on the serious addictive potential of opioids.