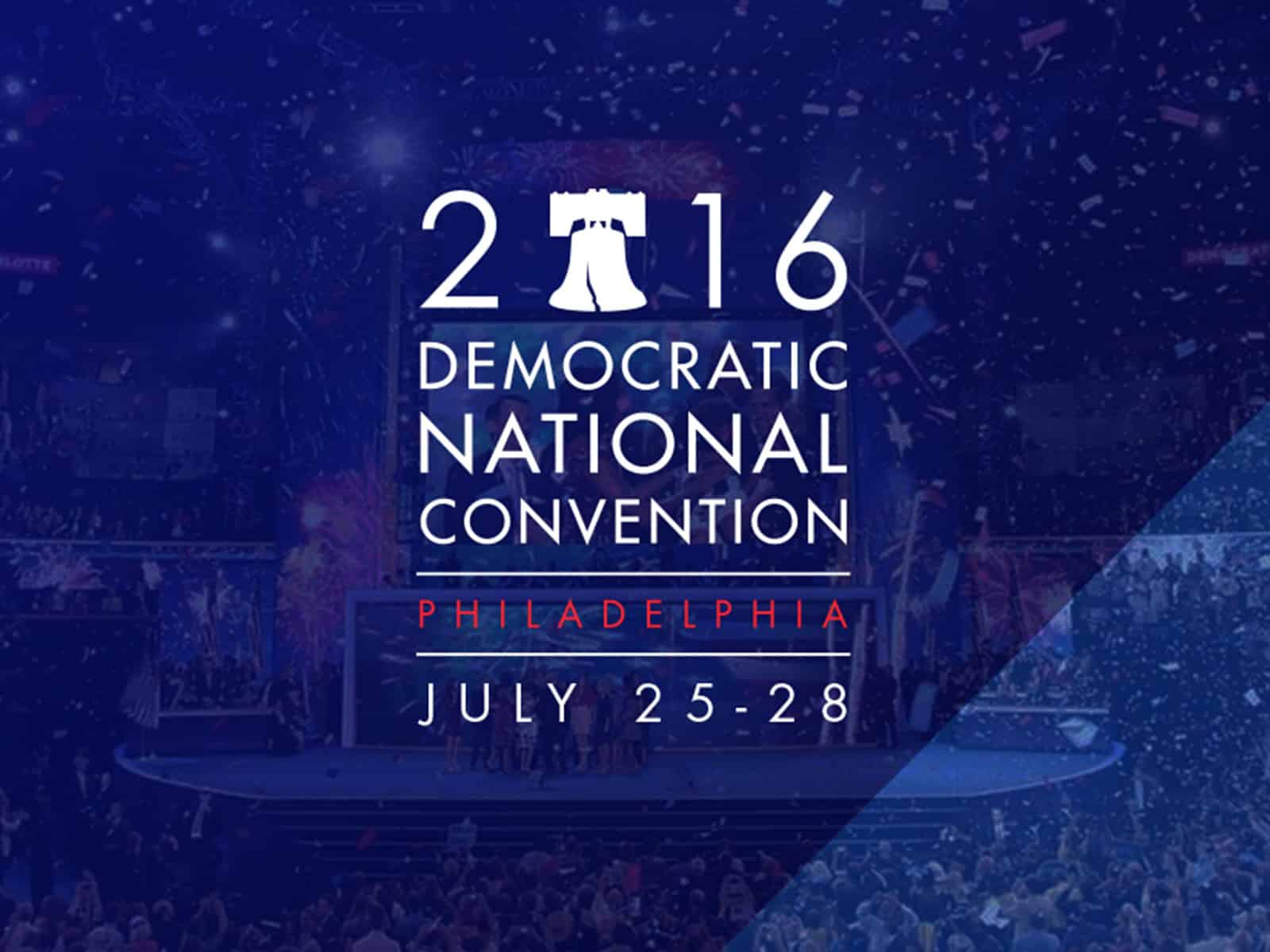 Patrick Kennedy is a former Congressman (1995-2011) from Rhode Island, and championed the 2008 Mental Health and Addiction Equity Act, working to provide equal access to care for mental health and addiction services in health plans. He has noted that equality for those suffering from mental health and addiction is the civil rights issue of our time. Senator Sheldon Whitehouse was elected to the United States Senate in 2007 and is the Democratic Senate sponsor of the Comprehensive Addiction Recovery Act. Senator Edward Markey is the Democratic junior US Senator from Massachusetts, being elected in 2013. Senator Markey will be commenting on the Comprehensive Addiction Recovery Act. Governor Jack Markell is the two-term governor of Delaware since 2009. During his tenure, according to Gallup, Delaware has gone "from one of the lowest-ranking states (regarding job creation) in 2008 and 2009 to one of the top-ranking in 2013 and 2014. Delaware holds the distinction of being the only state anywhere along the Eastern seaboard to be in the top 10." Chirlane McCray has been a champion on destigmatizing mental health and addiction and has been vocal about the importance of getting well in recovery. Dr. Arthur Evans is Philadelphia's Commissioner of Behavioral Health, in addition to being a well-respected policymaker, clinical and community psychologist, and healthcare innovator."

The caucus at the DNC will be the culmination of Ryan Hampton's docu-series across America. In conjunction with Freedom From Addiction, Hampton road-tripped to the DNC in Philadelphia, documenting various stories of addiction and recovery along the way, episode 3 posted on July, 21st. An episode that includes an interview with Peter Hamilton of Freedom From Addiction, and how he is trying to create a space on the internet for those in recovery to connect to one another.   If you cannot make it to the caucus and would still like to get involved, visit the Freedom From Addiction website and share your story of recovery or show your support by submitting a video to #ISUPPORTRECOVERY.