The Disturbing Relationship Between Addiction and ADHD 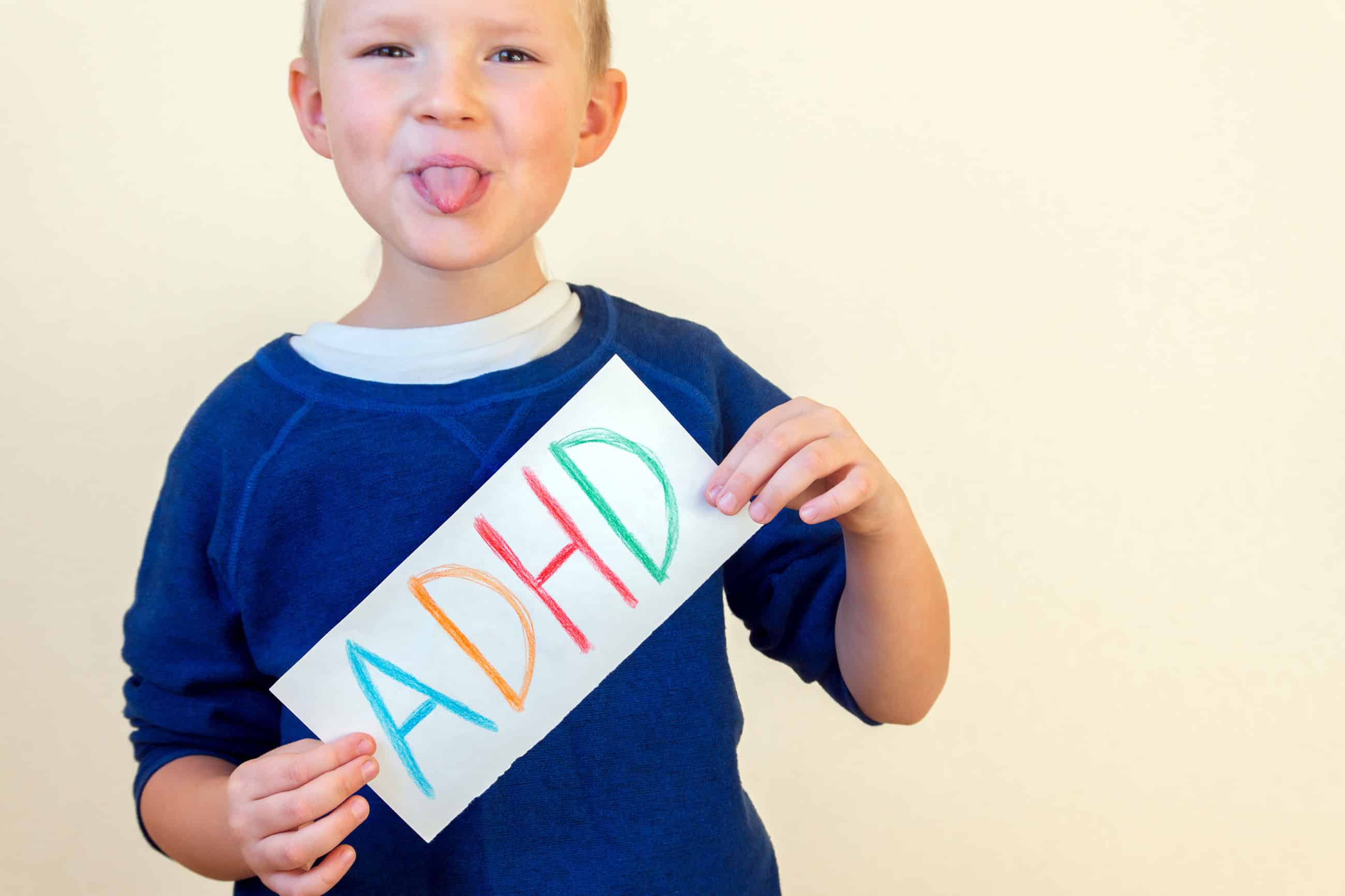 ACCORDING TO RESEARCH, ABOUT 25 PERCENT OF ADULTS WHO ARE TREATED FOR ALCOHOL AND SUBSTANCE ABUSE ALSO HAVE ADHD.

Each of Niall Greene’s report cards told the same story. He was a good kid, fully capable—but his teachers always added a caveat: “He’s easily distracted.”

“I found an awful lot of difficulty fitting in,” remembers Greene, who was raised in a small village in Northern Ireland, about 18 miles from where he lives today. “I didn’t function very well in groups… and I know why that is today.”

He knows, but it took him longer than a decade—a decade mired by drugs, booze, doctors, therapists, rehab centers, and a suicide attempt—until, as an adult, he was diagnosed with Attention Deficit-Hyperactivity Disorder (ADHD).

About 25 percent of adults who are treated for alcohol and substance abuse also have ADHD, according to WebMD. The two often go hand-in-hand: Distraction and impulsiveness, both hallmarks of ADHD, can make it easier to fall into patterns of addiction. So, too, can the the stress of dealing with ADHD, which can make doing even simple tasks arduous.

“I see a lot of young women who will tell me that they’ve been able to gut it out and get through, but it’s been because what typically takes someone an hour or two to do at work takes them four hours. They’ve been getting to work early and staying late,” says Dr. Timothy Wilens, Chief of Child Psychiatry at Massachusetts General Hospital.

But there’s a chicken-or-the-egg question: Do the qualities of ADHD lead to addiction, or does the way ADHD is treated—often with drugs like Adderall and Ritalin—encourage substance abuse?

As a teenager, Greene’s behavior wasn’t flagged as ADHD. “If I’m not getting enough stimuli, I create my own stimuli,” he explains. For him, that came in the form of drink and drugs. From the time he was 15, he’d black out every time he drank; by the time he was in his 20s, he was using cocaine compulsively and would sometimes take five Ecstasy tablets at a time. He’s explicit that he wasn’t doing this for fun—it was out of a sense of desperation.

At 18, he moved from Northern Ireland to New York, where he “spent every penny on drinking.” After that, he bounced from city to city; Liverpool, Galway, Dublin. He couldn’t keep a job. Nothing was stable. If he wasn’t drinking, he was spending his money on poker machines.

“This is what ADHD is like,” he says. “You wake up, everything’s fine. And by five o’clock your life is upside down. You have to find a new job. You’ve been kicked out of your flat. Once one thing goes wrong, everything goes wrong.”

After going through a rehab program for his substance abuse, Greene met with a psychiatrist, who thought he might have ADHD. It was the first time someone had suggested this diagnosis to him. Greene found a textbook on the disorder in his town’s one bookstore, but he couldn’t find any information on how adults deal with the disorder.

That’s probably because, until recently, Adult ADHD “wasn’t thought to exist,” according to Dr. Howard Schubiner, who has also done extensive research into the disorder. “It was thought to be a disorder of children that dissolved when they hit puberty.”

The Centers for Disease Control and Prevention estimates that 6.4 million children ages four to 17 have been diagnosed with ADHD in the United States—but then those kids grow up, and doctors are realizing that ADHD does not go away with age. Some 4.4 percent of adults in America struggle with ADHD, which, in 2000, was estimated to cost $31.6 billion in healthcare costs and lost work hours.

The problem, though, is that ADHD manifests in different ways in adulthood. Hyperactivity, one of the qualities associated with the disorder, does seem to lessen as children get older. But inattention doesn’t improve. “It’s still there, but kind of internalized,” Schubiner says. One of the ways it shows up in adults is through addiction. In a 2005 study, Schubiner noted that 20 to 40 percent of adults with ADHD had a history of substance abuse.

Research shows that people with ADHD may turn to drugs as a way of making up for the deficit of dopamine in their brains. But Schubiner and other researchers have also questioned whether common treatments for ADHD—stimulants like Adderall—lead patients toward a pattern of substance abuse.

So far, this doesn’t seem to be the case. “There’s very little evidence that treating ADHD increases the risk for cigarette or substance abuse—it reduces the risk,” says Wilens, pointing to a study of 25,000 ADHD patients that showed a noticeable downturn in criminal behavior (including drug-related offenses) for those taking medications to treat the disorder. “The signals seem to say if you continue on your medicine, there probably is a continued reduction in the risk [of substance abuse],” Wilens says. “At the very least, it doesn’t worsen the risk.”

“I think everybody in the field agrees, if you can get a toehold on the addiction, you should think about treating the ADHD relatively quickly,” he says. “If you treat ADHD aggressively and you monitor for substance abuse, you’re going to reduce [delinquency].”

After Greene was diagnosed with ADHD and completed a subsequent treatment program, he finally found stability. But even today, he says, Adult ADHD still comes with stigma. “It’s like the black sheep of mental health conditions,” he says. Last year, the Daily Mail ran an editorial from a doctor decrying the existence of ADHD altogether.

“After 50 years of practicing medicine and seeing thousands of patients demonstrating symptoms of ADHD, I have reached the conclusion there is no such thing as ADHD,” he wrote. The editorial also suggests that diagnosing teenagers with ADHD and treating them with stimulants ignores “the real cause of their problems,” which he says are things like marijuana or alcohol.

For Greene, the reverse seems to be true. Treatment for his alcohol and drug addictions opened a window for him to be diagnosed, he says, and he finally feels in control. Three years ago, Greene started Adult ADHD NI, a nonprofit dedicated to aiding other adults across Northern Ireland with the disorder. He focuses on helping kids and adults struggling like he once was, regardless if some doctors still think ADHD doesn’t exist. “I embrace the challenge,” he says.

Greene remembers that sense of being lost. He sees the relief in his clients faces when they realize that they aren’t the only ones feeling this way. They laugh a little easier when they’re together.

They’re all capable, he says—just easily distracted. He knows the feeling.

By Leah Sottile via VICE

This article originally appeared on VICE US