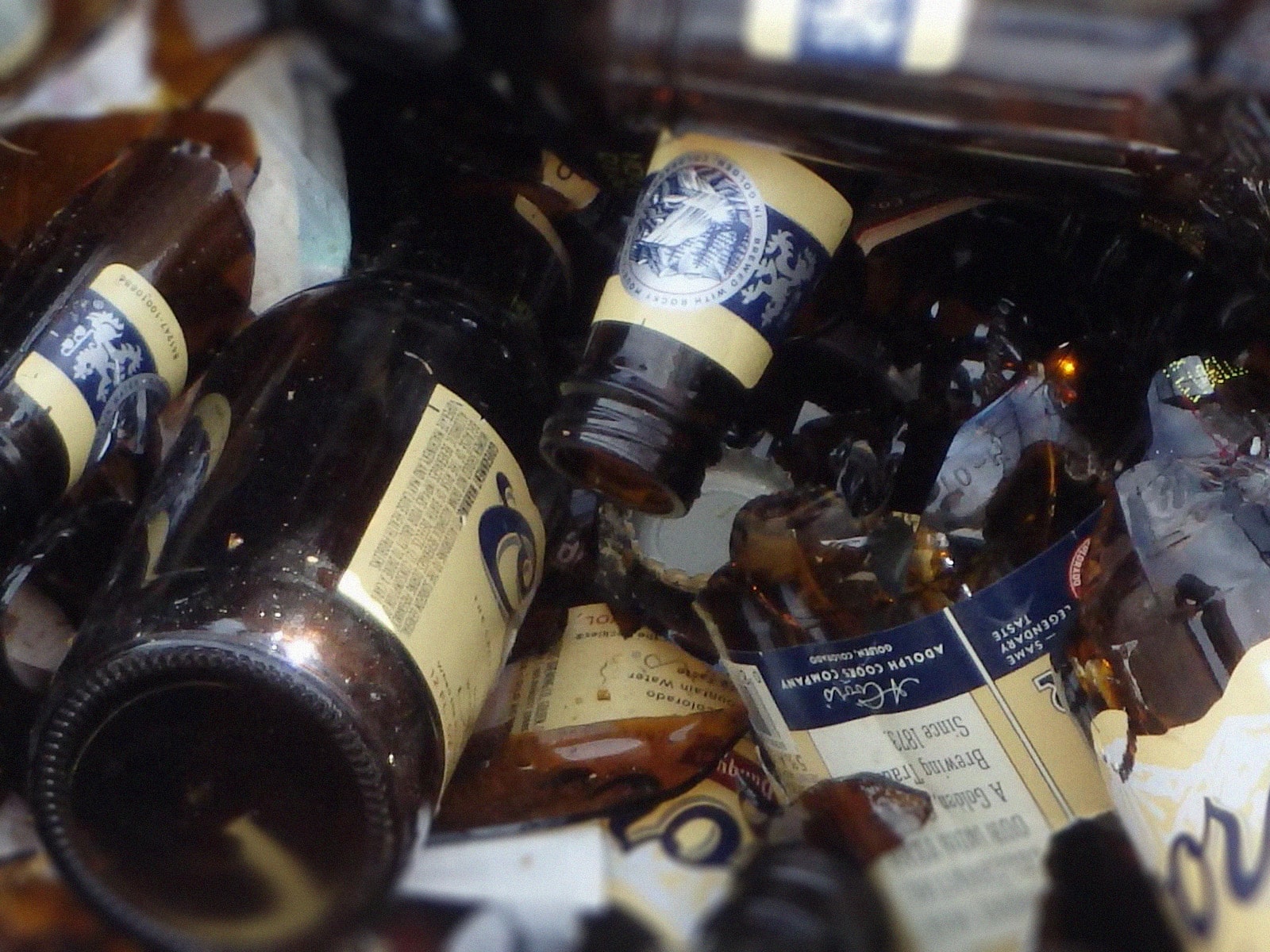 New findings from a longitudinal study regarding the accurate prediction of alcohol abuse in adolescents were provided by assistant professor Lindsay Squeglia at the 2016 Annual Research Society on Alcoholism on June 26. In her study, she interviewed and performed a variety of neuropsychological tests on 137 healthy, substance-free young teens, aged 12 to 14. Her hypotheses were validated with 74% accuracy as to which of those youths would eventually engage in heavy drinking. The factors included socioeconomic status, gender, societal views and expectations, and relationships.

According to the study, of the 137 subjects, 70 (51%) had begun drinking heavily by age 18, while 67 continued to abstain. In general, the most at-risk were males from high socioeconomic families who viewed alcohol as a positive reinforcement in social situations. Additionally, whether one dated by age 14 or not was also a significant contributing factor. Squeglia hopes that these results will be replicated by other institutions in order to construct ways of testing and identifying the early warning signs for at-risk youth. This would enable school systems to properly educate families and children with these demographics early on, which is known to be highly effective in deterring substance abuse.

Tests that challenge a child’s executive functioning (those related to problem-solving and reasoning) are useful indicators in this identification process as those who perform poorer tend to be more predictive of alcohol abuse. When the liberal societal views on drinking are tied with poor decision-making skills, it significantly interferes with the adolescent’s ability to abstain. Furthermore, this adds considerable pressure as over half of their peers are engaged in this activity. While the National Institute on Alcohol Abuse and Alcoholism, or NIAAA, has published a list of the warning signs to recognize underage drinking in adolescents, this study hopes to be able to combat the problem before these instances occur.