Would you delete traumatic memories? Scientists have discovered how 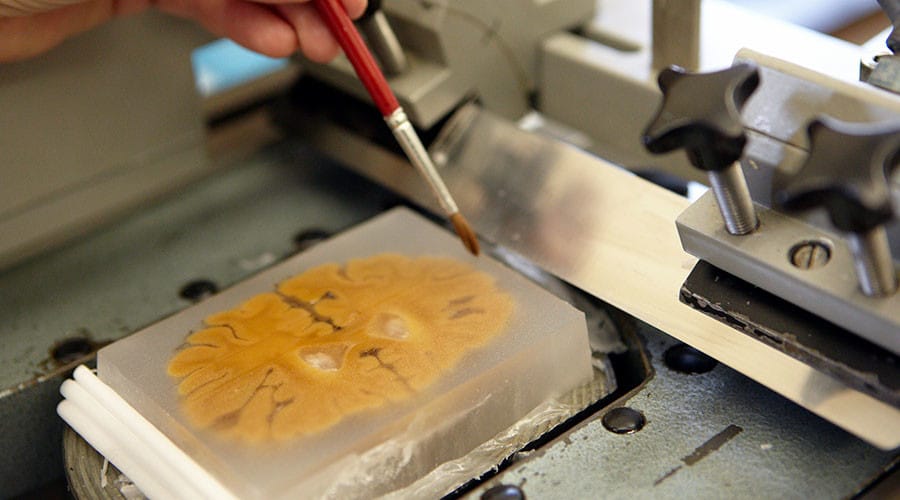 Scientists in Canada have taken the idea of positive thinking to a whole new level – by discovering a way to target and erase bad memories from our brains.The findings could be used to treat post traumatic stress disorder (PTSD) and addiction, but researchers have warned of “huge ethical implications.”Researchers at the University of Toronto found a way to target and erase fear-based memories in mice, after discovering the neurons which are used to form these types of memories in the brain.“Although there are millions of neurons in the brain, only a few of them are necessary to form a fear or threat memory,”  Dr Sheena Josselyn, an associate professor in the Department of Physiology, explained.Researchers were able to ‘flag up’ the neurons creating the bad memories by overproducing a certain brain protein in mice, and then targeted and genetically removed those neurons to erase the bad memories, while keeping others.

“Our findings suggest that one day it could be possible to treat people with PTSD by erasing these traumatic memories,” Josselyn explained at the American Association for the Advancement of Science (AAAS) meeting in Boston.

“In these people, the memories are intrusive and disrupt their lives.

“Our goal would be to find a pharmacological way to target and inactivate just these neurons, like a heat seeking missile-like drug,” she added.

According to the research, scientists were able to remove cocaine addiction in the mice by removing the memories associated with the drug.

The research has similarities to the Hollywood movie Eternal Sunshine of the Spotless Mind, which saw a couple erase their relationship memories after breaking up.

Although the idea of a life without bad memories can seem appealing, the researcher warned of the “huge ethical implications and considerations” involved in erasing memories.

“There could be potential downsides, especially when applied to people who would like to get rid of a ‘bad memory,’ such as a messy break-up,” Josselyn explained.

“We all learn from our mistakes. If we erase the memory of our mistakes, what is to keep us from repeating them?”

While the research shows erasing memories is possible, “our society needs to develop ethical policies around the potential use of this,” Josselyn stressed. “Just because something is possible does not mean it should be done.”

This story was originally published by RT.com