Congressman Stewart is Addressing the Opioid Epidemic in Utah 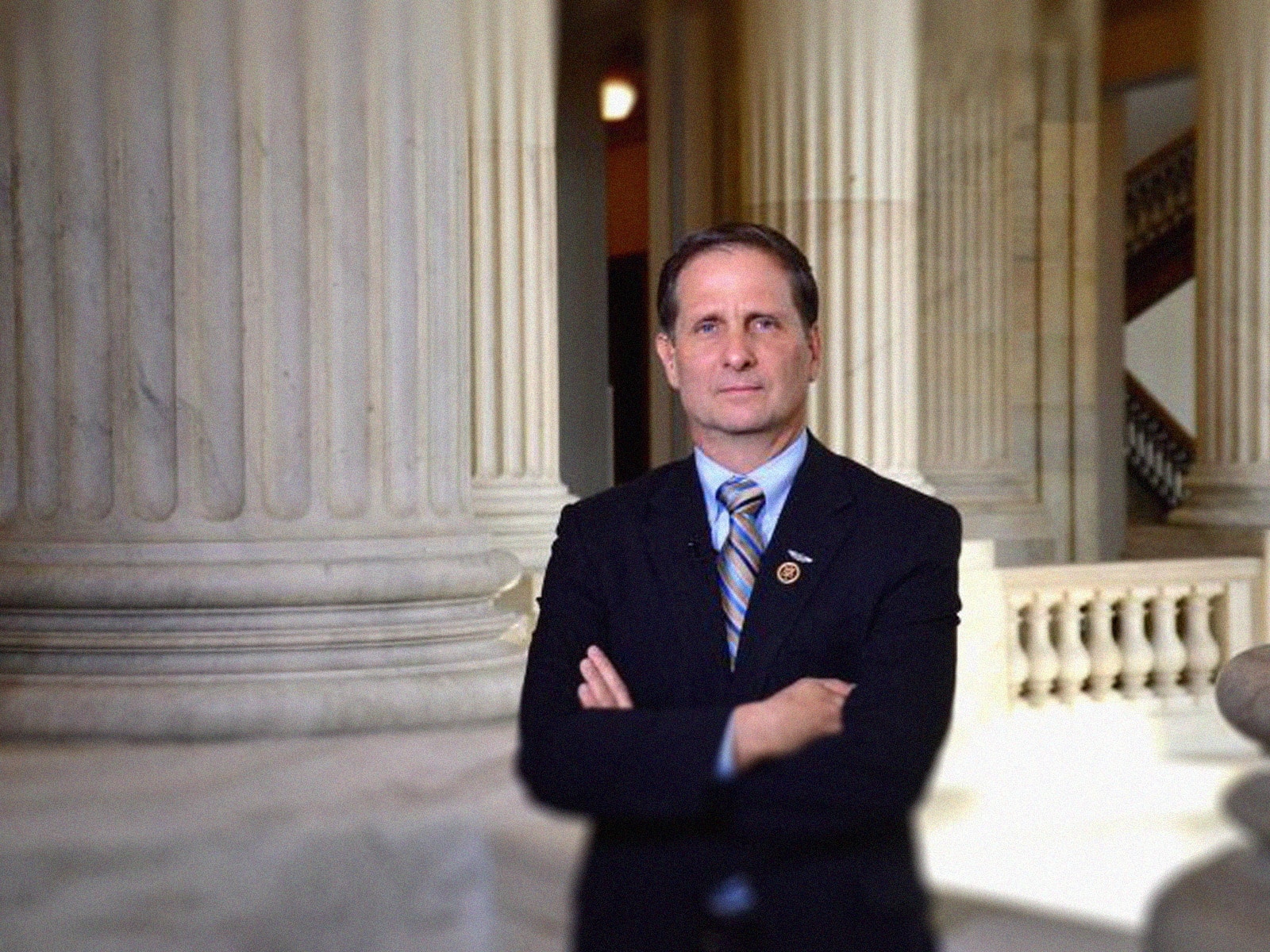 Opioid addiction has become a matter of international concern, and Representative Chris Stewart has taken steps to address the opioid epidemic in Utah. In a bipartisan effort to combat opioid addiction, Stewart and other representatives have passed 13 bills in the House and Senate. A total of 18 bills have been or will soon be voted on in the House and Senate to address the issue. According to Representative Stewart, political figures hope that these bills will acknowledge a commitment to ending addiction and making treatment more readily available.

The Centers for Disease Control and Prevention reports that opioids are the leading cause of injury among residents of the United States. It is estimated that 78 individuals die every day from an overdose of opioids, surpassing car accidents as a cause of death. The opioid problem in Utah continues to grow as Congressman Stewart and others fight to shed light on the scope of the issue.

Utah is known as one of the top states for prescription drug abuse, and the demographics of drug abusers are shifted considerably. While illegal opioids are most commonly abused by those who regularly take hard drugs in large cities, opioid users in Utah are generally not the types that most people would associate with drug use. From business professionals to parents, a variety of Utah residents are prone to opioid addiction.

THE FUTURE OF OPIOID ADDICTION TREATMENT

Opioid addiction is unique in the sense that most people become addicted by experimenting with the drug through legal means. Many routine procedures result in the prescription of a prescription painkiller, such as an opiate. Patients often become dependent upon the temporary relief provided by these painkillers and develop an addiction long after their prescription has run out. Seeking continued relief, many patients move on to illegally obtained opiates and many turn to street drugs, such as heroin. Since 1999, the amount of drug prescriptions has nearly quadrupled with little to no effect on the reported incidence of pain. Efforts to treat the opioid addiction epidemic must necessarily involve some measures to prevent over-prescribing of addictive substances and educate the public on the dangers of opioid addiction.

Congressman Stewart explained in an interview that one of the newly passed bills would allow for greater flexibility in the spending of federal money allocated for combating the opioid epidemic in Utah. This would allow local treatment centers and professionals to treat addicts in Utah according to the unique problems facing them rather than applying a one-size-fits-all approach to those seeking treatment across the country. Utah is a unique state with smaller cities and different issues than those that affect addicts in large cities, such as Los Angeles and New York. It is expected that tailored approaches to drug addiction treatment will make treatment measures more effective on a local level.