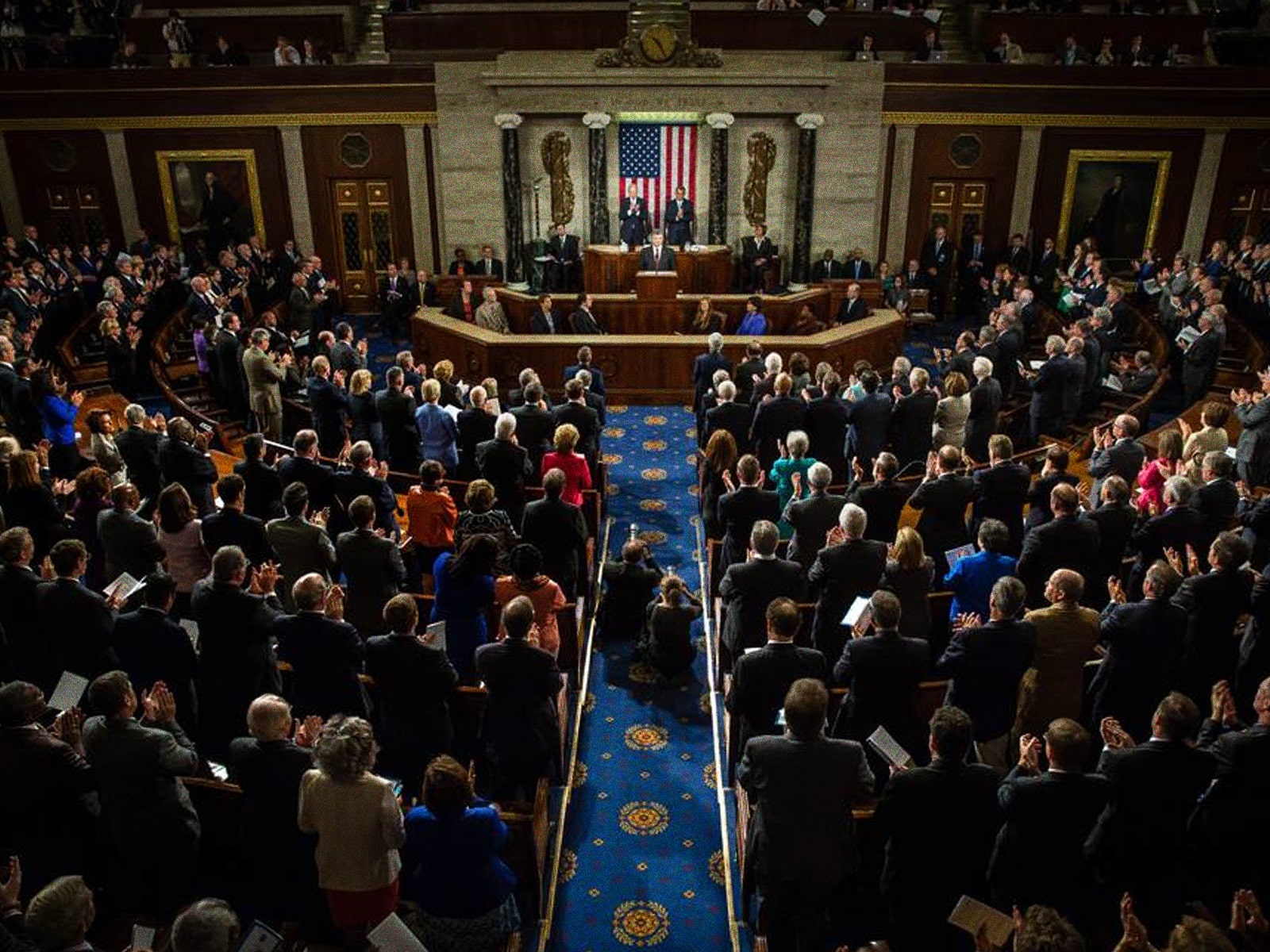 CARA, the Comprehensive Addiction and Recovery Act, is packed with initiatives to fight opioid abuse and aid in recovery. It’s an act this country desperately needs. To back up that statement, Senator Ron Johnson (R) Wisconsin said to News8000, “I did a national security swing through Wisconsin and it was really informative and telling. When I would ask both local, state and national officials, ‘What is the number one problem you are dealing with?’ without exception, it is drug abuse.”

Johnson is just one of many legislators who supports the national bill that will do more for local and state organizations to combat and treat illicit drug use through grants.

The measure includes such things as early education, teaching the young the dangers of drugs, including prescription drugs. Early intervention programs are also part of the deal.

Many legislators agree that they country is changing its philosophy on drug addiction from criminal activity to disease. And steps are being taken to help those who find themselves going down the dark path of addiction. But resources and finances are necessary to back all of that up.

Johnson tells the paper, “He is hopeful that CARA will pass because it has received impressive support on both sides of the aisle in the Senate. On a conference call Monday, he really drove home the fact that addiction doesn’t discriminate. He even shared how he lost a nephew a few months ago to a heroin overdose.”

Up next for the bill is it being presented to the House of Representatives. Its final step is awaiting President Obama’s signature.