Citizens Take Recovery Into Their Own Hands 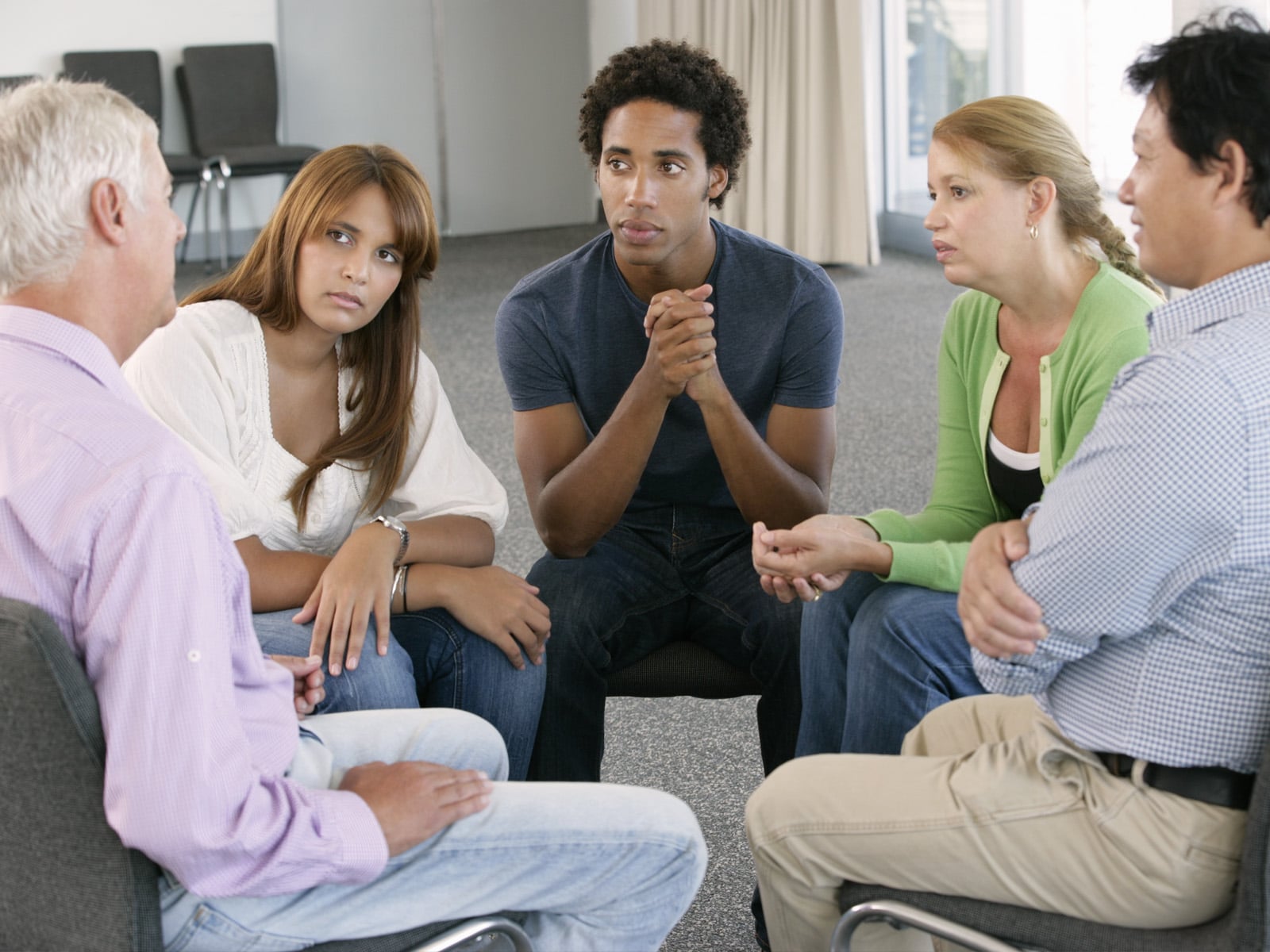 Danville, Ill doesn't have its own drug treatment center, reports llinoishomepage.net. And the members of Soul Garden Recovery Group are willing to do something to change that. Its been trying to raise funds to establish an addiction center in Danville for months now. In fact, "Hundreds have signed a petition asking for the governor and the Senate to use their power to expand treatment options in Vermilion County," the paper reports. As of now, the most current recovery programs are in Champaign, which is a drive and the centers there tend to be full. This is something Soul Garden Recovery Group has been trying to change for months by making its own center available to locals. Currently, the group meets every Monday to help anyone struggling with addiction. To raise funds, they are selling bracelets and T-shirts. And they are making progress. As the story reports, earlier this month they met with county board members to talk about a plan. Next, they will speak with the city and the VA hospital. Soon, they hope to obtain a 501 C-4, which is an official social welfare designation. What this shows is that if local governments won't provide the support needed for the U.S.'s worst drug epidemic, then citizens will take measures into their own hands. With this being an election year, politicians should take note and citizens should make their voices heard.