Chinese Carfentanil Exports and the Rise in U.S. Overdoses 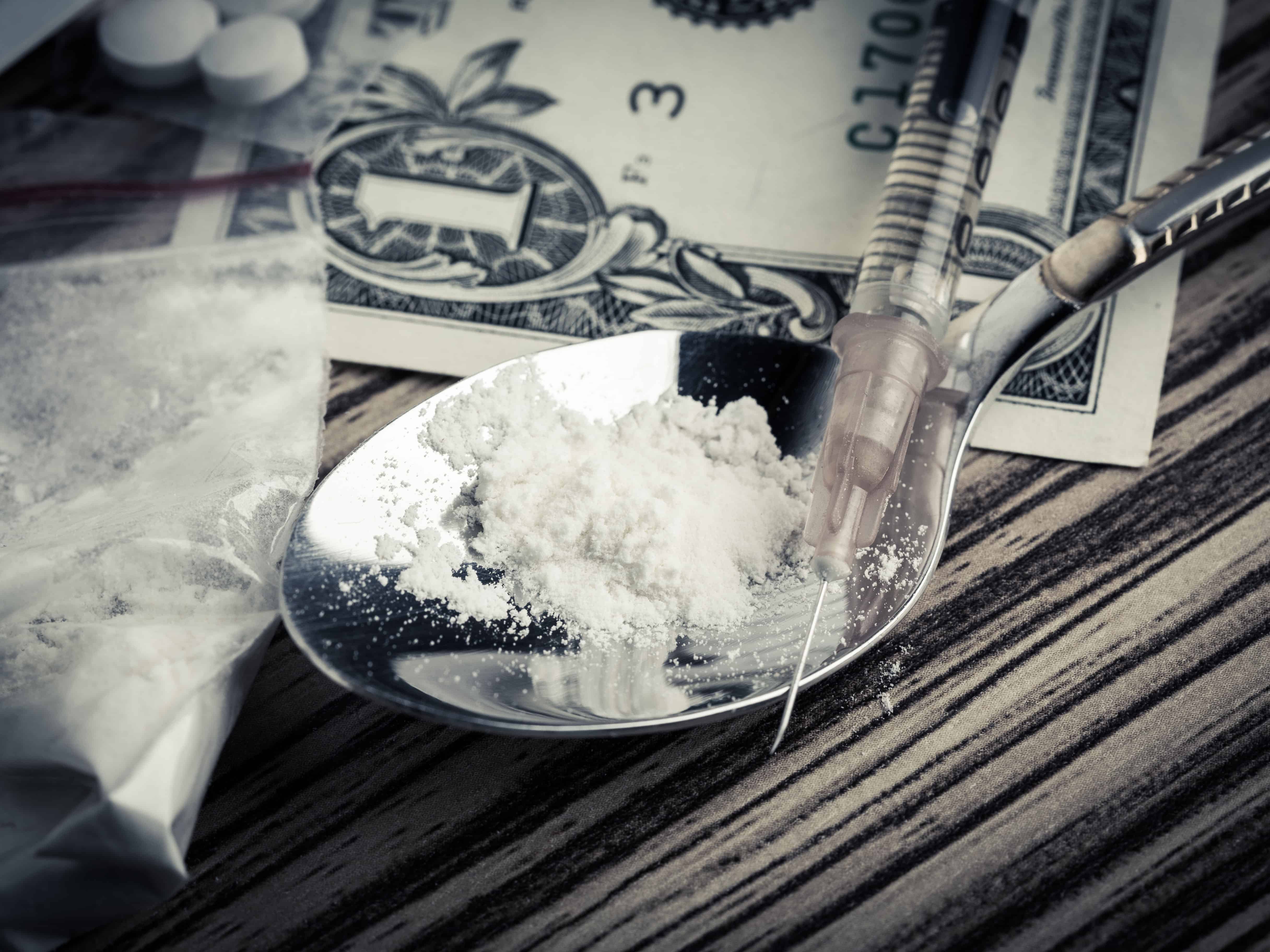 Carfentanil is a toxic chemical that has become part of the opioid epidemic that has claimed tens of thousands of lives in the United States. Rates of addiction to heroin and other opiates have led to a global addiction epidemic. Drug dealers have recently begun to cut carfentanil and weaker but related drugs into heroin and other products in order to reduce costs and increase profits. Chinese companies have offered to export this chemical to the United States for the extremely low rate of $2,750 per kilogram, making the substance easier to obtain for drug dealers and more difficult for officials to trace.

In China, carfentanil is not considered a controlled substance and is frequently sold through online markets. The U.S. government has put pressure on China to place this substance on a blacklist, but Beijing has not yet imposed such regulations. Carfentanil has been compared to nerve gas in its toxicity, and it is considered a potential weapon of terrorism. According to one Chinese saleswoman from Jilin Tely Import and Export Co., carfentanil is one of the company's most popular products. Before its use in the illicit drug market, carfentanil was viewed as a chemical weapon. It is one of the most powerful opioid drugs in existence, and even a small amount can be lethal to an adult. This drug is 50 times more potent than heroin, even though it has similar structural properties.

The Dangers of Synthetic Drugs

As explained by a former assistant secretary of defense, carfentanil is a weapon and should be heavily regulated. Officials recently seized a kilogram of carfentanil that was shipped to Canada from China. This drug was developed in the 1970s, and it is still used as an anesthetic for large animals. Carfentanil was banned from being used in war under the Chemical Weapons Convention, and it has been associated with at least one assassination attempt in recent history. In 2014, United States officials seized only 3.7 kilograms of fentanyl, but as of July 2016, they have seized 134.1 kilograms of the substance. These figures mark a sharp increase in its use in the illegal drug market, where most users are unaware of its presence. According to United States Customs reports, fentanyl is the most common synthetic opioid seized by officials. Carfentanil is 100 times stronger than fentanyl. Users of fentanyl and its variations, such as carfentanil, generally die from accidental respiratory arrest. Overdose rates have climbed along with the popularity of carfentanil. Most synthetic drugs come into the United States from China, often with stops in Mexico along the way to avoid detection. China has already placed regulatory controls on 19 compounds related to fentanyl, so adding carfentanil to its blacklist is unlikely to solve the problem entirely. China is known for its vast and often minimally regulated chemicals industry, which includes an estimated 160,000 companies. Carfentanil is also being offered on a made-to-order basis.

According to the owner of Hangzhou Reward Technology, China's vast market size makes regulatory control over small quantities of carfentanil and other substances difficult. A Yuntu Chemical Co. representative told the AP that shipping through the China Postal Express & Logistics Co. is a safe option because the packaging is small and discreet. Packages sent through the company's EMS system have a shockingly high 99-percent pass rate. The company also sends products to multiple addresses to reduce visibility. The AP reports that six Chinese companies selling variations of fentanyl had American IP addresses and web providers. This information shines a light on the global nature of the carfentanil import problem. With Chinese companies largely unregulated in their fentanyl export activities, drug dealers in the United States and Mexico can easily obtain these lethal substances.