How Children are Affected by Addicted Parents 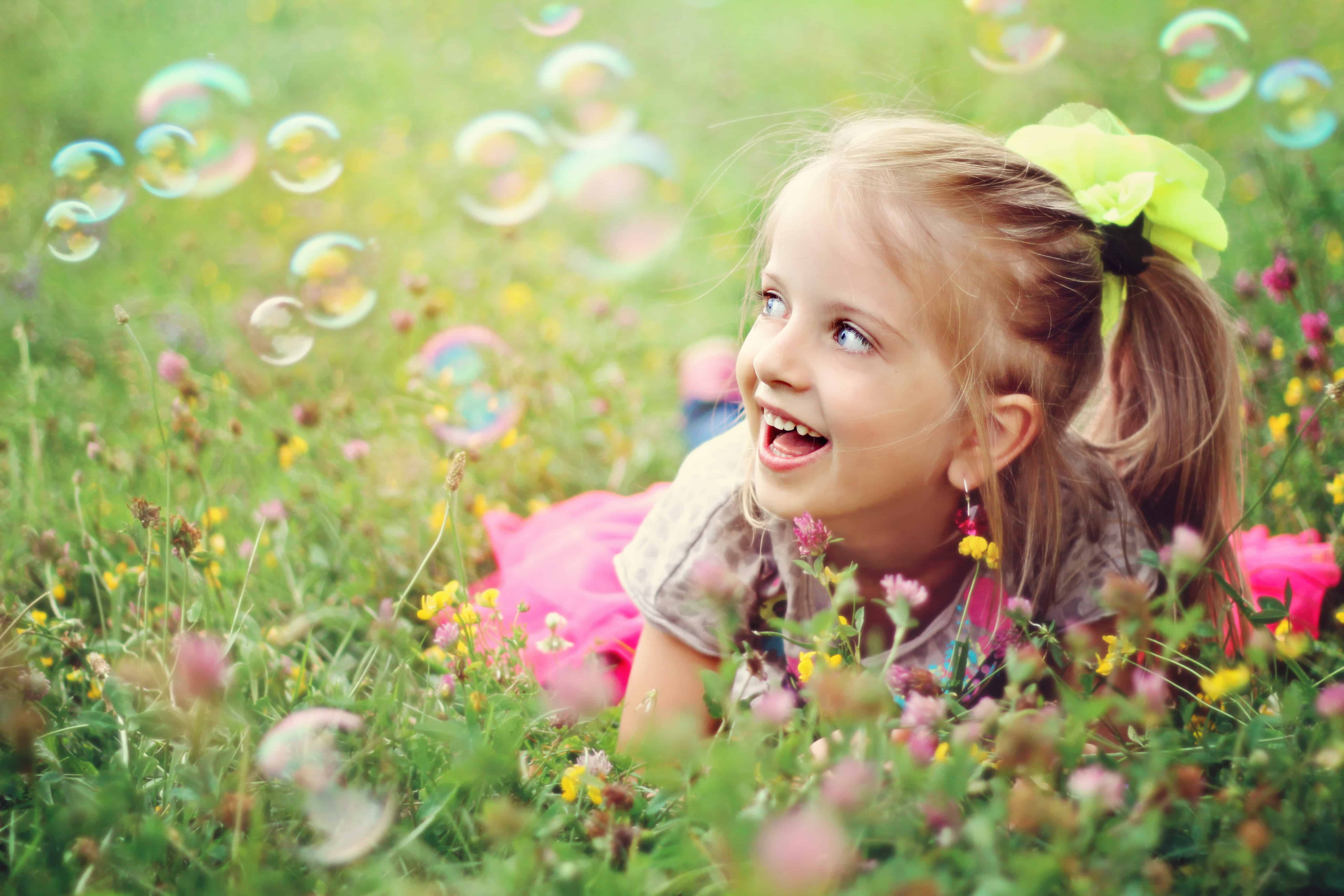 According to the Substance Abuse and Mental Health Services Administration (SAMHSA), nearly 12% of children in the United States live with at least one parent who suffers from addiction.

Living with a parent who abuses substances can impact a child in multiple ways. Additionally, since approximately 1/3 of adults with substance abuse disorder have a co-occurring mental illness, it’s hard to quantify which plays a more significant role in the development and psychology of children.

Children with substance-abusing parents experience a range of problems, among them: physical illness, emotional disturbances, and–not surprisingly–susceptibility to drug and alcohol abuse later in life.

Child-abuse and neglect occur more frequently in families with at least one parent abusing alcohol or drugs. These type of home environments are often more chaotic, which can lead to a child being less prepared for school, affecting them on their academic performance, and increasing the risk of learning disabilities or behavioral problems.

In general, children whose parents suffer from addiction tend to do less well on academic measures than their peers, have higher rates of suspension and are absent from school more often, making them more likely to have to repeat grade levels or leave school at an early age.

Parents who abuse alcohol or drugs are often inconsistent and not dependable which can lead to a feeling of uncertainty and insecurity in children. Children often describe a sense of walking on eggshells because they never know what is going to set their parent off, which can lead to them feeling unsafe and insecure in their environment. Low self-esteem is also common among these children.

Children of parents who abuse alcohol or drugs are usually taught to hide their family problems, to hide their parent(s) substance abuse, and to pretend that everything is “normal.”  For many years they may also view what occurs in their families as a standard, which further impacts their views on relationships when they are adults.

Additionally, children of parents who abuse alcohol or drugs may also grow up learning that adults are not dependable, thus leading them to have difficulty with trusting others or asking for help. Not being able to trust or depend on adults can also have a life-long impact on an individual’s feelings of safety and security.

At times, children whose father or mother suffer from addiction do not understand their parent’s mood swings, absences, abusive behaviors or other changes in personality that can accompany alcohol or drug use; hence, creating a very confusing environment for a child.

This instability can lead to a child blaming him/herself for the changes. Some kids will have “magical beliefs” that if they act a certain way or their behavior is “perfect,” then they can control their parent’s behavior or mood. Others will experience mental health symptoms such as depression, anxiety, fears, or behavioral disorders.

Disruption in Attachment Can Begin at Birth

The impact of parental alcohol/drug abuse can start at birth, as often substance abusing parents are not as attentive to their infants.  Disruptions in attachment during infancy or, in severe cases, extreme neglect can have a significant life-long impact on children.

Many children of parental substance abusers have various physical symptoms of anxiety such as frequent headaches, stomachaches, or fatigue.  If the parent is also physically abusive, then the child many have additional symptoms such as bruises, broken bones, cuts, etc.

Children of parent(s) who abuse alcohol or drugs are also at a high risk of being removed from their homes and placed in foster care which carries its set of risk factors for a child.

While the exact number of school-age children who have at least one parent who abuses alcohol or drugs varies between studies, some studies suggest it is as high as one in every four children. Some children are more resilient than others based on other factors. With the support of another caring adult in their life (another relative, teacher, coach, etc.), a child has a better chance of not experiencing or overcoming problems that stem from the parent who abuses alcohol or drugs. Protective factors such as coping skills, problem-solving skills, and higher self-esteem make it more likely that a child will develop resilience.

If you or someone you know is experiencing addiction, developing an adequate treatment plan is essential to achieve recovery. A free service like Freedom From Addiction can be of help to explore the different treatment options available. For 24/7 assistance, call 1.855.RECOVER or 1.855.732.6837.

Dr. Rachel Needle is a Licensed Psychologist and a professional consultant to substance abuse facilities. She assists them in expanding and enhancing clinical programming.