Children of Addiction Cope Together Through New Program 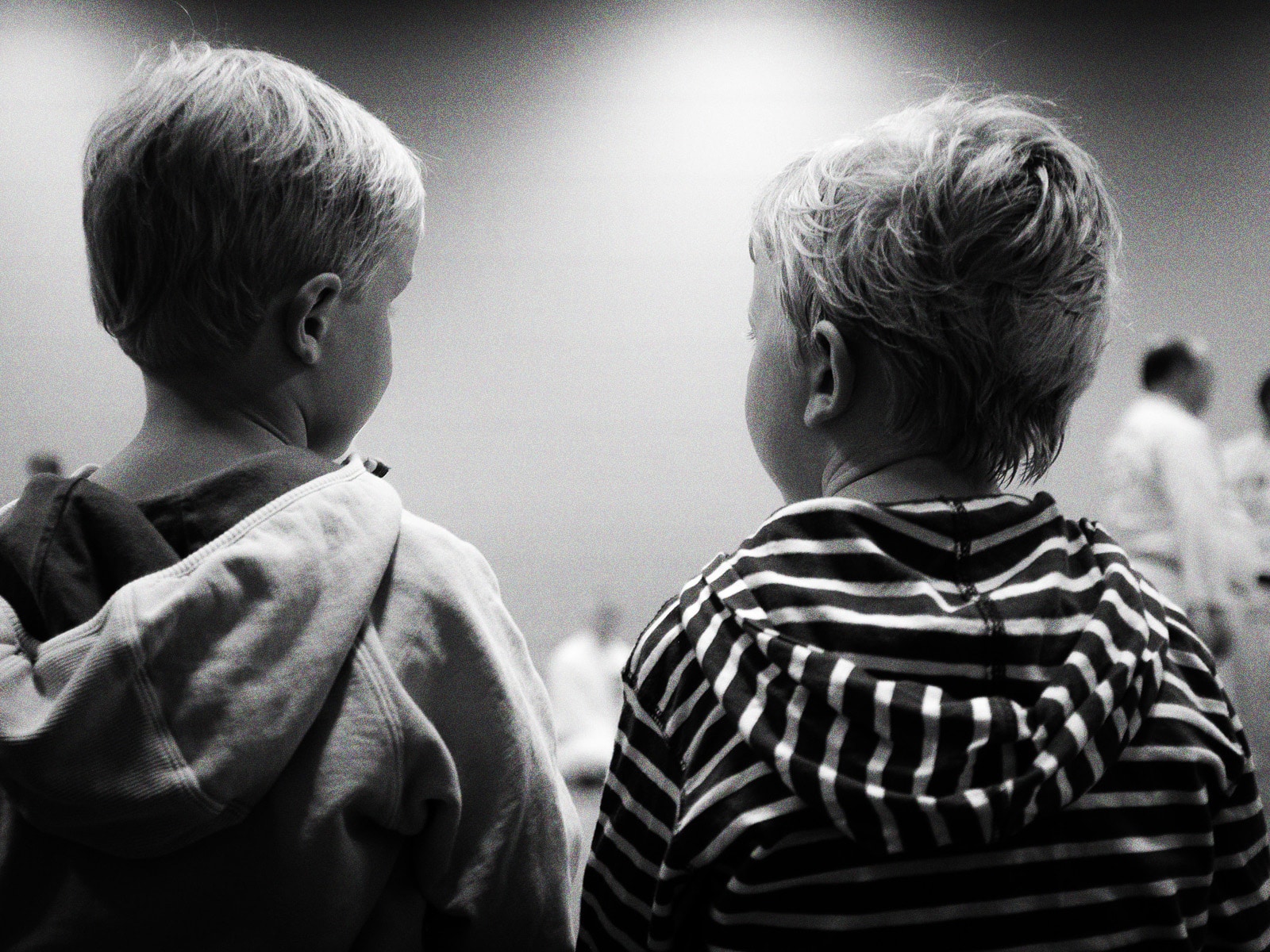 It’s a sad reality to take away a child’s innocence. But that’s exactly what addiction does. It robs a child of their naivety. No one knows this more than those at Camp Mariposa, a sleep-away camp around the country for children who are struggling with families with addiction.

As reported by newsworks.org, Camp Mariposa was founded by Karen Moyer of the Moyer Foundation and her husband, former Phillies pitcher Jamie Moyer. They founded it after being awarded temporary custody of their niece several years ago, as her mother battled addiction. Karen worked hand in hand with therapists to create a camp where kids could be open and honest about what was happening in their homes. Kids are referred by parents, school counselors and health professionals.

Here, they are asked to talk freely about addiction.

As the story reports, conversations like these are normal:

“What would happen if you were to take too much of the wrong prescription,” one child asks tentatively.

“You could die,” responds another.

“Overdose,” several kids answer at once.

One therapist, Lindsay Edwards says, “To feel joined in a group of peers who are experiencing similar things, can feel comforting.”

Donna Brown has two children in the program. She grew up with an alcoholic mother and has struggled with alcohol herself but more importantly she fears addiction runs in her family. As the story reports, “Like many adults who grew up with addicted family members, Brown struggles with feeling hyper-vigilant and, at times, full of rage. But beneath her strong emotions, there’s a deep well of love for her children. She saw how growing up in a family touched by addiction was affecting them.” She shares how her children at home lash out at each other, how they are filled with anger. But being at this camp is helping them celebrate who they are without the stresses of addiction, without having to walk on eggshells.

Here, Edwards gives them a chance to shine. As the story reports, “she brings out something that looks like a big, multicolored sun. There’s a circle of cloth in the middle and fabric ribbons that look like rays. Each child takes a piece of fabric. Brown’s son celebrates himself by telling the group a riddle. He stumps the whole room. One girl makes a beautiful braid with two pieces of fabric.” Here, these children have a sense of innocence again, a chance to just be kids.