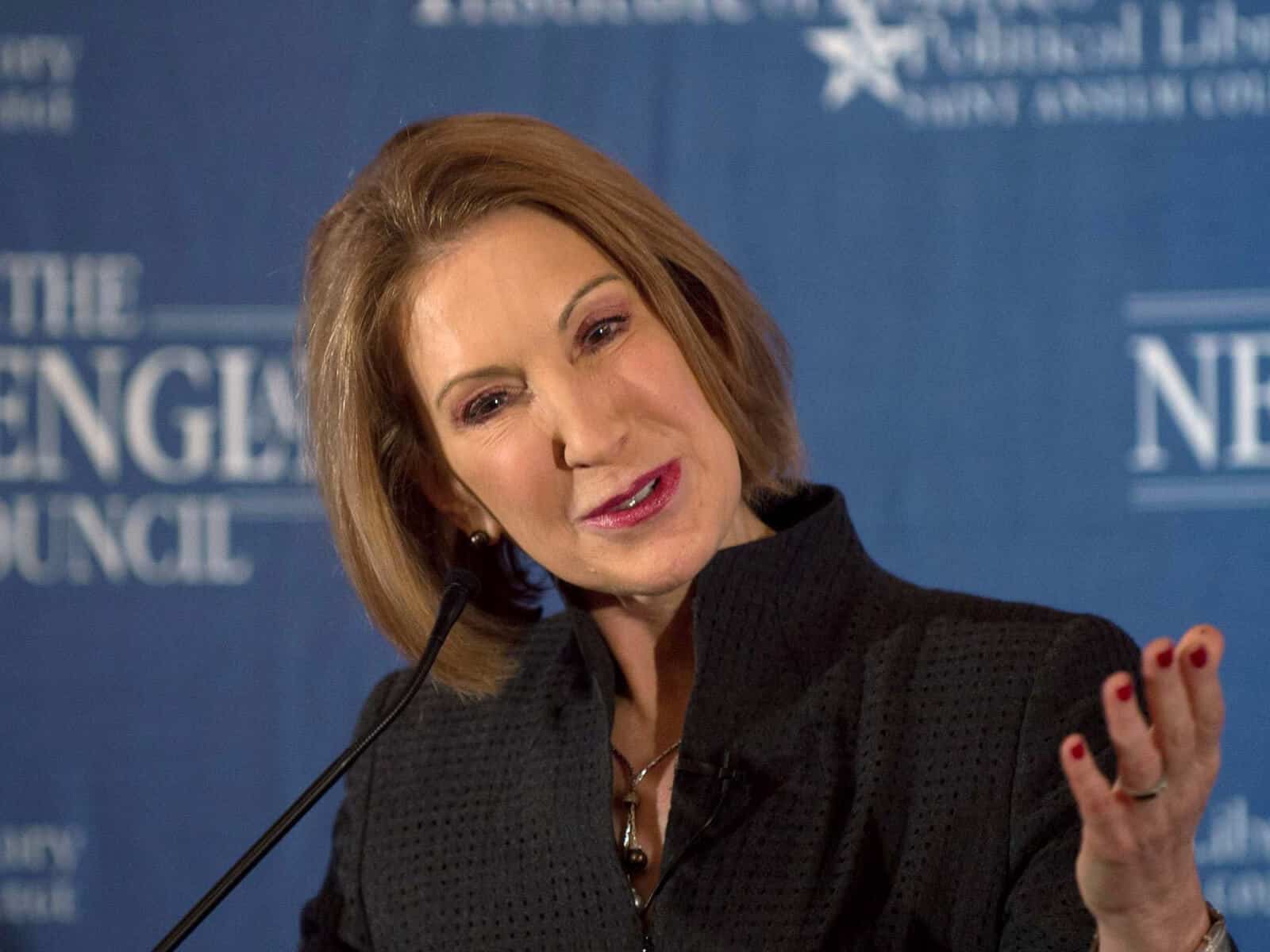 Carly Fiorina Shares Her Personal Experience with Drugs and Drug Abuse, Offers Up A New Kind of Drug Policy

Republican presidential candidate Carly Fiorina knows what happens when you lose someone to addiction. As reported by Time magazine online, she shares how at the age of 34 her daughter Lori lost her battle with addiction. Lori was her step-daughter that she had knows since she was just 6 years old.

"The eyes are the windows to the soul." As Lori grew progressively sicker, the potential disappeared from behind her eyes. The light, the sparkle she once had, left her. What remained was a dull, flat void. It was the look of hopelessness. And that look is what haunts me most, she says.

Like all parents, they tried. Lori was in and out of rehab three times. When they learned of her death, they second-guessed all of their parenting, why they had not seen the signs before them.

"Drug addiction is an epidemic, and it is taking too many of our young people," she says. She agrees that something must be done to end this epidemic.

"We shouldn't be criminalizing addiction. If you're criminalizing drug abuse, you're not treating it. In New Hampshire alone, 85% of state prisoners have a substance abuse problem. These men and women need help." She goes on to say, "It's clear that there is a better way, and a number of states are on the forefront of this fight, developing innovative solutions to a problem that the federal government has failed to solve."

Certain steps are taking steps to new ways to cope with addiction. For instance, Texas has specialized drug courts that are more flexible toward non-violent offenses. Georgia is working to help inmates get degrees and jobs to keep them out of prison. And in New Hampshire, CADY (Communities for Alcohol- and Drug-free Youth) gives youths with substance abuse problems a path to recovery that does not involve the traditional criminal justice system. If other states follow these innovators, perhaps we can get a grip on the crisis at hand.