How Would Candidates Fix the Heroin Epidemic 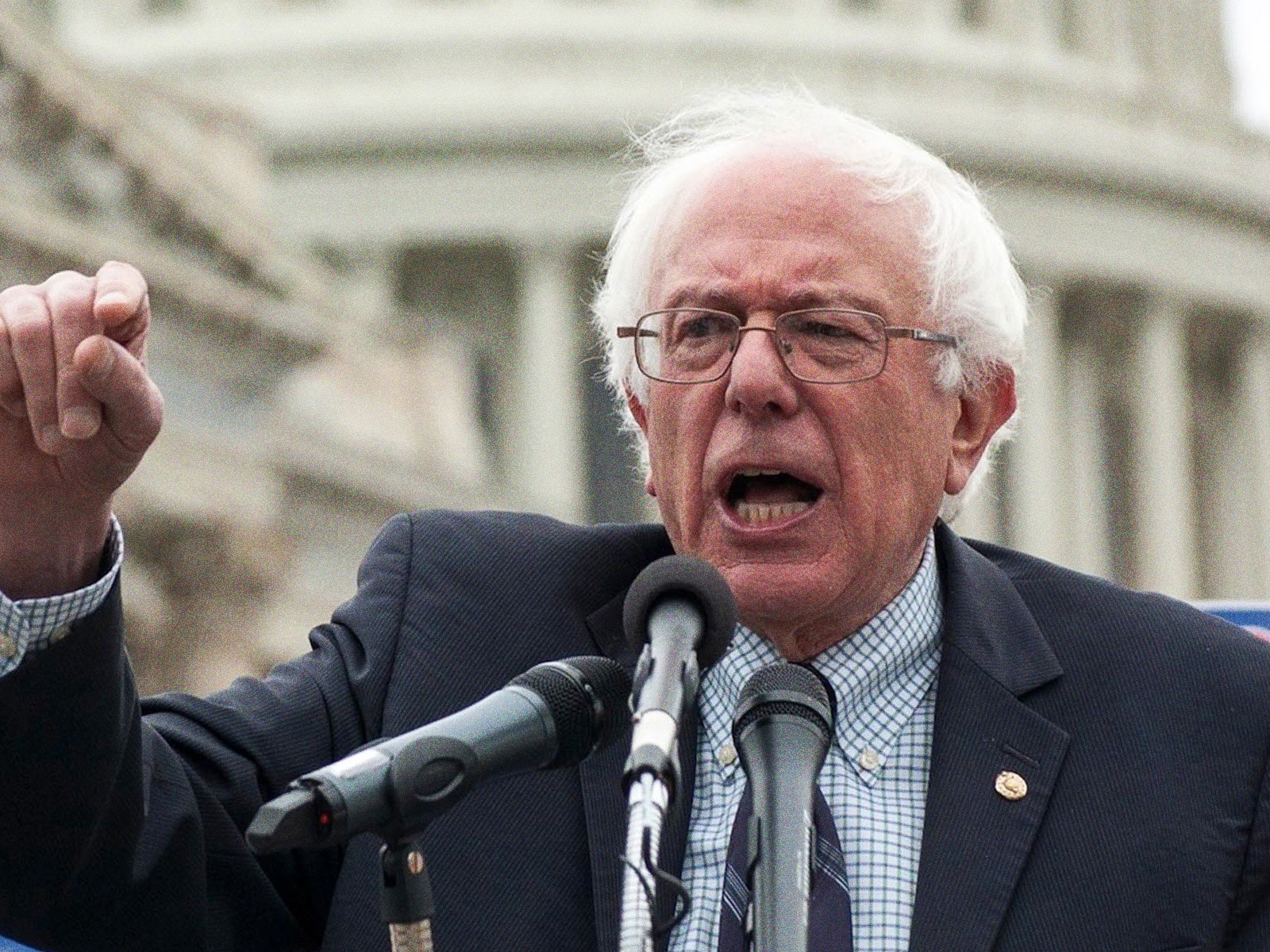 One question that comes up time and time again in the race for the White House is this: What would you do about the heroin epidemic? What plans do these candidates have for curing this life-threatening problem? Where do they stand on treatment? Emergency overdose drugs? Jail time for addicts?

PBS reports Hillary Clinton has proposed spending $10 billion to end the current war on drugs. She hopes to widen access to treatment and recovery programs with a $7.5 billion partnership between states and federal government. As incentive, states that “meet the new benchmarks for treatment would get $4 in federal dollars for every $1 spent.” She says these costs would be offset “by spending less on low-level, nonviolent drug offenders to jail.” She also wants to put naloxone in the hands of all first responders to stop fatal overdoses and plans to introduce a new prescription drug-monitoring program.

PBS also reports Bernie Sanders as saying, “Addiction is a disease, not a criminal activity.” His plan is to make the drug companies responsible for the drugs that are flooding the market and causing the addiction epidemic. Sanders has long said he supports treatment over jail time for nonviolent offenders. As reported, “In 2007, he co-sponsored legislation to allow incarcerated offenders access to pharmacological drug treatment. In 2014, he backed the Smarter Sentencing Act, a bill that would have reduced mandatory minimum sentences for drug sentences; the measure has stalled in the Senate.”

PBS reports Donald Trump’s solution to the heroin epidemic is to work to stop the flow of drugs from entering the U.S. from Mexico. He has gone on record saying, “I’m gonna create borders. No drugs are coming in. We’re going to build a wall. You know what I’m talking about. You have confidence in me. Believe me, I will solve the problem. … They’ll stop coming to our country. And the people that are in trouble, the people that are addicted, we’re going to work with them and try and make them better, and we will make them better.”

PBS reports Ted Cruz speaks from a place of experience when it comes to loving someone who is addicted. He has spoken openly about his half-sister’s struggles with addiction and her death from an overdose. Cruz believes the borders need to be sealed in order to stop drugs from coming into this country. As reported, “During a forum on addiction in New Hampshire earlier this month, the Texas senator said that he supports legislation to funnel more federal dollars into drug prevention programs, but he reiterated that solutions need to come from the local level.”

PBS reports Marco Rubio’s stance on the epidemic is that it is a medical condition. He has been quoted saying, “There’s a stigma associated with addiction.” To help stop that stigma co-sponsored a bill called the Comprehensive Addiction and Recovery Act that would strengthen prescription drug monitoring programs. It would also increase the availability of naloxone among first responders; increase treatment resources for the incarcerated and expand prevention and education efforts, as the story reports.

PBS reports John Kasich as saying, “This disease knows no bounds, knows no income, knows no neighborhood, it’s everywhere … Sometimes I wonder how African-Americans must have felt when drugs were awash in their community and nobody watched. Now it’s in our communities, and now all of a sudden we’ve got forums, and God bless us, but think about the struggles that other people had.” As the governor of Ohio, a state that is experiencing the worst of the epidemic, he has signed legislation making naloxone available without a prescription, as well as a reform bill requiring more rehabilitation services for low level, nonviolent drug offenders. As the story reports, “He has formed a cabinet-level Opiate Action Team to tackle the epidemic.” Through progress is slow he is taking many actions.

As PBS reports, Ben Carson hasn’t laid out a detailed policy plan to address the opioid epidemic, but he has been quoted as saying the problem with addiction is linked to a loss of values and he supports the war on drugs. He has also said, “There is a transportation of heroin through our southern borders that is unimaginable … This is not a good thing for us. We need to not give up on this war on drugs.