Brad Pitt Goes Sober: Why It's So Tough to Quit Alcohol 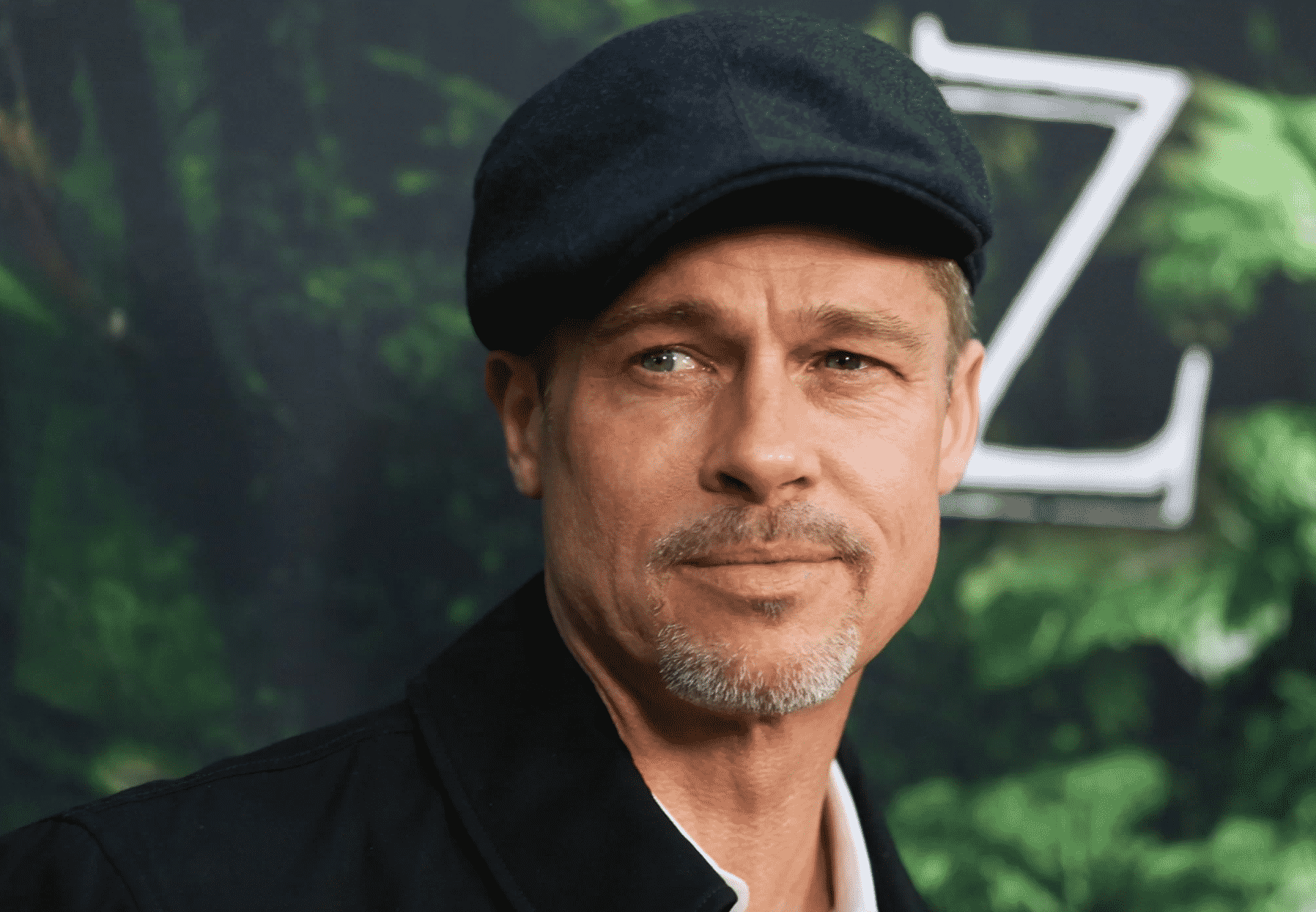 For more than three decades, actor Brad Pitt was "boozing too much," and his drinking became a problem. But the actor has been sober for the last six months, he revealed in an interview appearing in the summer issue of the magazine GQ Style. "I can't remember a day since I got out of college where I wasn't boozing or had a spliff or something," Pitt told GQ Style, using a slang term for smoking marijuana. These days, the 53-year-old has given up drinking and has substituted "cranberry juice and fizzy water" for alcohol. In another important step in Pitt's recovery, he has been seeing a therapist to cope with "running from his feelings," the actor said. Pitt's struggles may resemble those of the approximately 17 million adults in the United States who have an alcohol use disorder, the medical term now used to diagnose drinking that seriously interferes with a person's life and health, according to the National Institute on Alcohol Abuse and Alcoholism. [7 Ways Alcohol Affects Your Health] Although millions of people grapple with alcohol problems, only a small fraction of those individuals stop drinking and seek treatment to break the addiction, as Pitt did. Most addictions are difficult to break, and there is not a lot of scientific evidence available about which substances may be harder or easier to quit using, said Dr. Robert Swift, a psychiatrist and associate director of the Brown University Center for Alcohol and Addiction Studies in Providence, Rhode Island. How difficult it is to quit an addiction may depend on the length and intensity of a person's use of the substance, he said. A person like Pitt has both fame and fortune, but sometimes that is not enough to make someone quit drinking, Swift said. Live Science asked Swift to explain what happens in the brain when a person drinks heavily that can make alcohol so addicting.

One of the first things that happens to make people dependent on alcohol is that the substance stimulates the release of dopamine, a neurotransmitter linked with pleasurable and rewarding activities, such as enjoying a great meal or having sex, Swift said. The release of this brain chemical affects the brain's reward center, and it can stimulate people's interest in and enjoyment of alcohol, so they continue to drink, he said. Consequently, the brain learns to associate alcohol with positive experiences. But as a person continues to drink frequently and heavily, a second major change occurs. The brain gets sensitized to the release of dopamine and over time, that enjoyment of alcohol fades, Swift said. As the brain becomes tolerant to alcohol, people need to drink more and more, in a sense, to feel good, and this begins the transition from liking alcohol to becoming addicted to it, he noted. A third major change takes place with repeated exposure of the brain to alcohol. As the brain becomes used to alcohol, it compensates for the substance's depressant, or slowing effects, by increasing the activity of glutamate, one of the main excitatory chemicals in the brain, Swift told Live Science. In other words, the brain responds by becoming more excited by the presence of alcohol, and even when a person is not drinking, the brain remains in an excited state, he noted. [11 Interesting Facts About Hangovers] With the brain in this excited, overactive state, a person with a chronic alcohol problem may not sleep well, may feel more anxious or may develop the shakes, Swift explained. The brain then needs the sedative effects of alcohol to damp down the excitatory chemicals so the person can feel normal, Swift said. In other words, the person needs to continue to drink.

Breaking an addiction to alcohol is more difficult the longer and the more frequently a person has been drinking. If the individual has been drinking heavily for years, the changes that take place in the brain may be permanent, Swift said. Chronic alcohol use actually changes the brain neurologically; it sensitizes certain brain circuits and changes neurotransmitter levels, and it can also affect executive function, which is the part of the brain involved in decision-making that tells a person not to drink, Swift explained. Because some of the brain changes that occur with chronic alcohol use cannot be reversed, people who have become addicted typically need to avoid alcohol for the rest of their lives, Swift said. [How 8 Common Medications Interact with Alcohol] Individuals can vary in their vulnerability to becoming addicted to alcohol, he said. Some people are more genetically susceptible than others, and alcohol dependency tends to run in families, Swift said. About half of the cases of alcohol use disorders are due to genetics and family history, and the other half are due to environmental exposure, Swift said. Environmental factors may include social influences, such as friends and family, the availability and access to alcohol, and age at first use. For someone with a long-term addiction to alcohol, quitting drinking can be a difficult process with a high likelihood of relapse, Swift said. But chronic alcohol problems are treatable. The best treatment is a combination of medication and counseling, and some people need to go through a detox program first to get the alcohol out of their systems, he said.

By Cari Nierenberg via Live Science.