Bipartisan Effort to Fight the Opioid Epidemic in Vermont 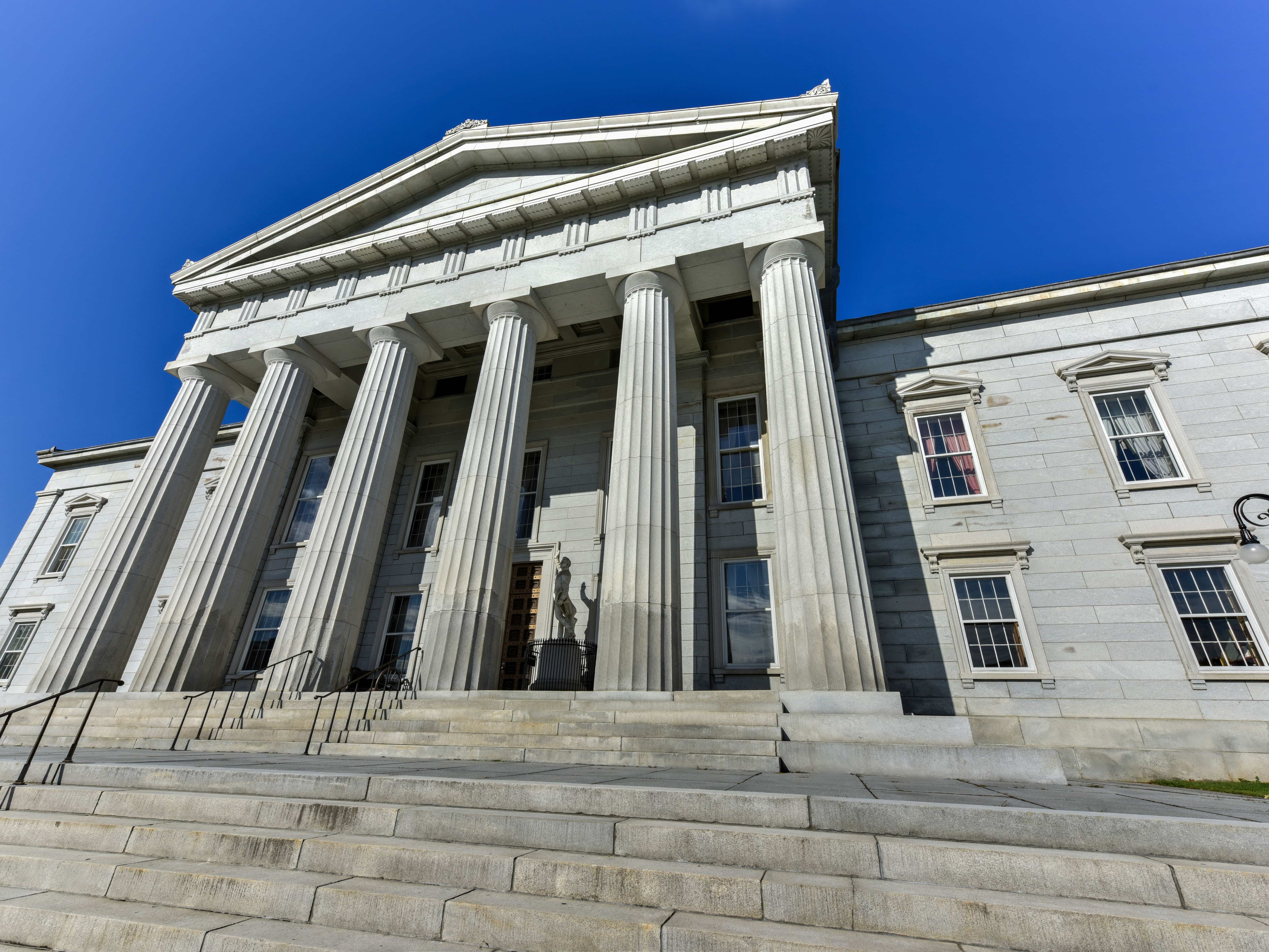 Vermont has made national headlines with a recent bipartisan effort to combat the growing opioid epidemic. Candidates for attorney general TJ Donovan and Deb Bucknam have announced their cooperation concerning the opioid crisis in the state. The two candidates acknowledged the epidemic as a top-priority issue for state leaders. Donovan has previously explained that his approach to fighting drug addiction involves aggressively pursuing legal action against drug dealers and holding drug companies responsible for irresponsible prescribing behaviors.

According to the Substance Abuse and Mental Health Services Administration, approximately 80 percent of new heroin users have abused prescription painkillers in the past. This national trend coincides with the U.S. Department of Health and Human Services' report that more than 650,000 new opioid prescriptions are written each day in the United States alone.

The Scope of the Vermont Opioid Crisis

Thanks to the Care Alliance, a cooperative treatment effort that started in Vermont in 2013, the state's rates of opioid addiction treatment have increased. The rates of addiction have gone down as well, particularly among 18- to 25-year-olds. Heroin use has remained at below 1 percent, largely due to efforts to make treatment and information about the drug more accessible. Educating the public about the risks associated with opioid abuse, in general, has been a core component of Vermont's initiative to fight drug addiction. While progress has been made, rates of emergency room visits related to heroin use have gone up significantly since 2010. Vermont fatalities related to heroin use have also risen significantly, while deaths related to prescription opioids remain at a flat rate.

Narcan is a drug commonly carried by first-responders to combat the effects of an opioid overdose. According to Donovan, Narcan has saved 700 lives in Burlington, Vermont over the past two years. He also stated that "There's no jail cell that's going to cure that disease," in reference to the epidemic of opioid addiction. Like many policymakers, Donovan has called for a greater investment in the community and a breakdown of barriers that prevent addicts from seeking treatment. Bucknam and Donovan disagree on how to handle prison sentences for drug-related offenses, but they both agree on the need for increased treatment efforts. Bucknam announced plans to develop an interdisciplinary task force of educators, human service agencies, and law enforcement officials to determine which programs are best serving Vermont. She has also emphasized the importance of making the Vermont government more transparent in its efforts to combat drug addiction and in legal action taken against those charged with drug-related crimes.

Medication-Assisted Therapy guidelines are one of the most innovative aspects of Vermont's efforts to combat the opioid epidemic. This set of rules governs physicians with 30 or more patients who require Medication-Assisted Therapy. What makes Vermont's requirements unique is that they include special guidelines for Opioid Treatment Programs in response to the state's addiction crisis. These guidelines are designed to prevent diversion, excessive or unnecessary prescribing, and to lower the overall rates of addiction in the state. The Vermont Prescription Monitoring System is a statewide electronic database of Schedule II, III and IV prescriptions that allows authorities to monitor for suspicious prescribing activities. With an extensive monitoring system, intensive opioid-specific requirements in place in the medical community, and leaders who are proactive about addressing the root causes of drug addiction, Vermont provides an interesting case study for other states seeking new ways to fight the opioid epidemic.