Are You A Binge Drinker? 5 Signs That You Might Be Overdoing It In College 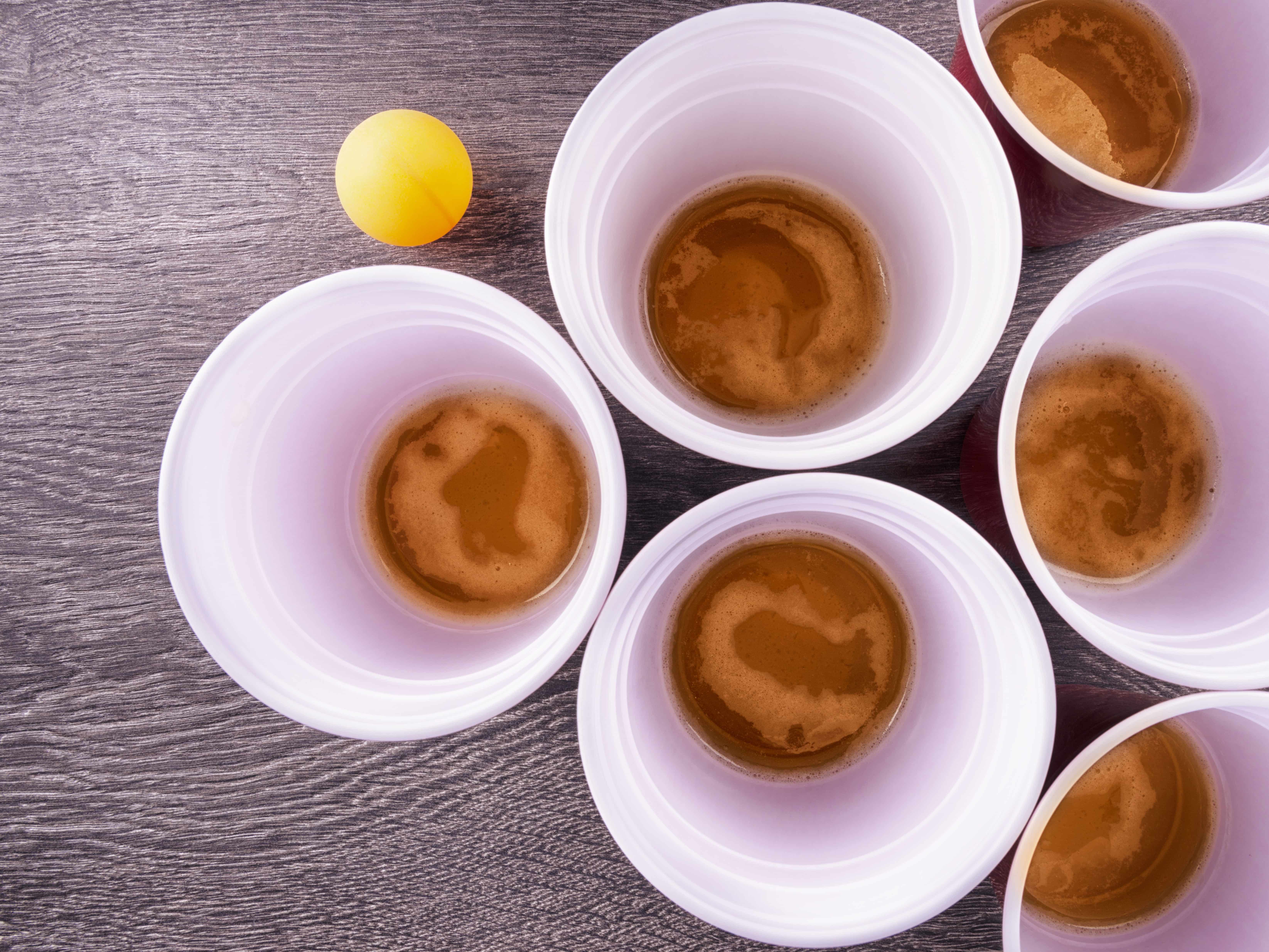 Whether in Greek life, in dormitories or at almost any other social function, drinking and party culture is a huge part of the college lifestyle. The problem with drinking while in college is that it can lead to excessive alcohol consumption and even binge-drinking. Over 700,000 students will experience an alcohol-related traumatic incident per year: 600,00 will become injured while drinking, almost 100,000 will, unfortunately, experience sexual assault while under the influence and sadly almost 1,800 will die as either a direct or indirect cause of alcohol.   Binge-drinking is a common thing among college students. It is when you drink a large amount of alcoholic beverages in a short amount of time. This kind of drinking from a consistent mentality of wanting to drink to get drunk, instead of just casually drinking. Frequent binge drinking can lead to alcoholism down the road if you aren't careful, so it is beneficial to pay attention to the signs of binge-drinking and to make sure you are not opening yourself up to a bigger problem later on.

You Always Start with "Just One"

If you find yourself always saying it's just going to have one drink, and then you find yourself seven drinks in and don't know how you got there, you might have a problem with binge-drinking. You can fix this behavior by keeping track of how much you drink and knowing your limits well enough to stop when you feel as if you have had enough.

You Put Yourself in Risky Situations

If you continually find yourself with unintentional injuries and frequently find yourself in situations that you would not traditionally be in or even have the courage to be in while sober; you might have a problem with binge-drinking. Lowering your inhibitions in this way can put you at risk for severe injury and sexual assault. Not to mention putting you in a position to drink and drive and harm yourself or others.

If you find yourself repeatedly skipping class because of a hangover or ignoring homework in favor of going out with your peers, you might have a problem with binge-drinking. Approximately 25% of college students cite excessive and/or binge-drinking as a reason for doing poorly in class or simply not showing up at all.

You Need to Consume Greater Amounts of Alcohol

If you feel the need to drink more this weekend than last month just to "get drunk," you might have a problem with binge-drinking. A major issue with this kind of alcohol consumption is that you can build up a tolerance to the number of drinks consumed, thus making it feel like you must drink greater amounts to achieve the same effect. Increased tolerance is one of the two elements that must be present for addiction to form.

If people are mentioning to you that they think you drink too much, you might have a problem with binge-drinking. While an issue with binge-drinking isn't always synonymous with alcoholism, it is still a door you do not want to open as you may find yourself unable to close it later. If you feel that this is a situation you no longer have control over, look at the resources that Freedom From Addiction has to offer and don't be afraid to ask for help.

Sydney DeZinnois a writer from Tucson, AZ. A graduate of the University of Arizona, she an active advocate that is passionate about addiction recovery and helping those in crisis.