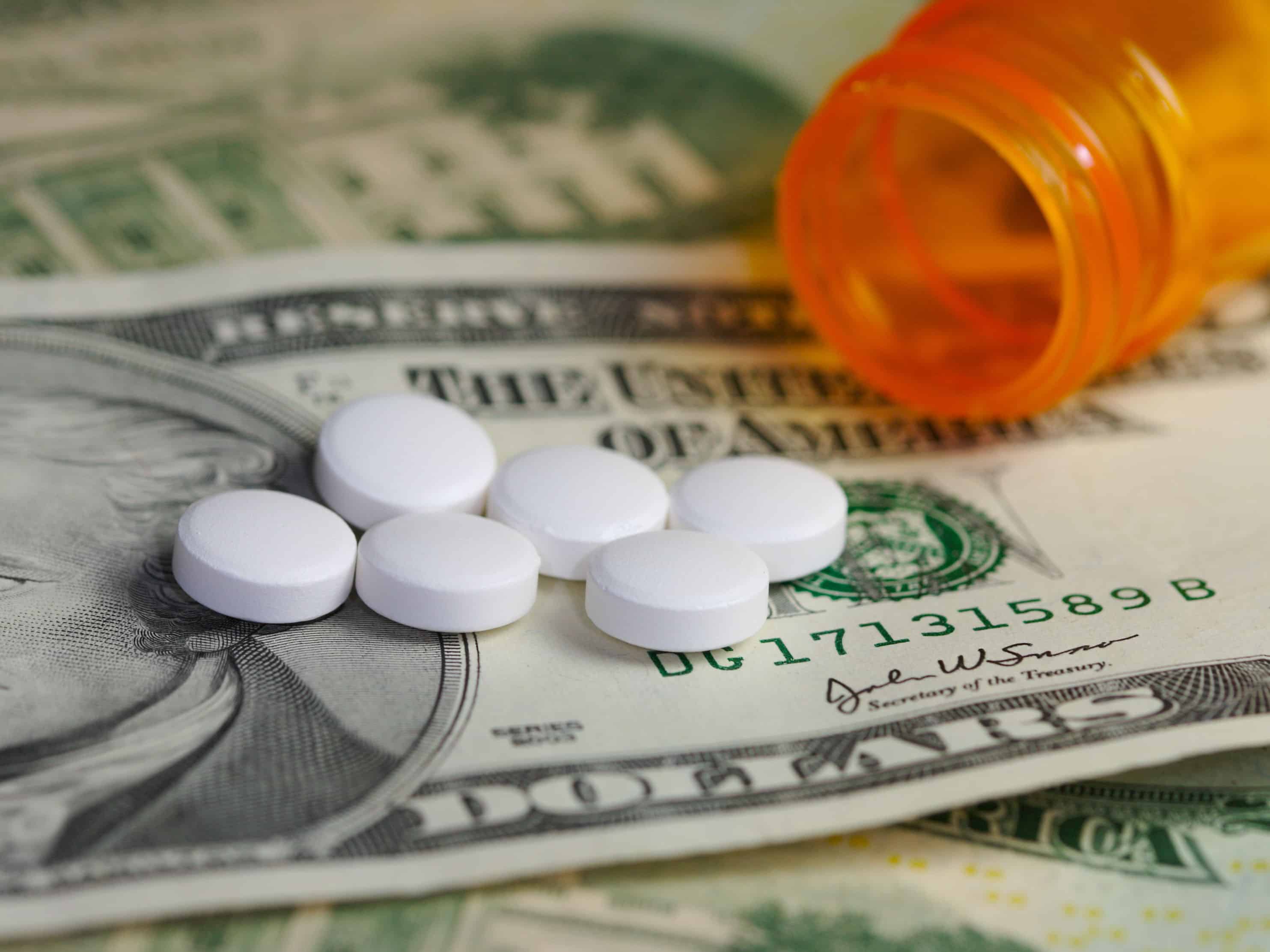 In the late 1990s, pharmaceutical companies promoted the widespread use of opioid drugs to treat pain, anxiety and other symptoms while downplaying their addictive qualities and assuring doctors they could be safely used by patients. This behavior helped perpetuate the abuse of opioids, which currently is a public health concern.

PBS NewsHour broadcaster Hari Sreenivasan met with journalist David Armstrong, who has been investigating the issue for the health news site STAT, to discuss how drug companies are at least partially culpable for an epidemic that claims tens of thousands of lives each year and sets other users on the difficult road to recovery.

Armstrong claimed a number of big pharmaceutical companies helped sow the seed for the country’s opioid abuse epidemic “by making this drug widely used” and downplaying “the addictive properties of this drug when marketing it to doctors, in a way that was later shown to be false and misleading.”

The most common drugs involved in prescription opioid overdose deaths, according to the CDC, include methadone, oxycodone (such as OxyContin) and Hydrocodone (such as Vicodin).

“Overdose is not the only risk related to prescription opioids,” the agency states. “Misuse, abuse, and opioid use disorder (addiction) are also potential dangers.”

According to Sreenivasan, physicians are able to prescribe drugs off-label to patients. When asked how pharmaceutical companies have abused that technique, Armstrong said companies assured doctors certain powerful opioids, which are a controlled substance, wouldn’t be “addictive in the way that they later proved to be addictive.”

The journalists implied the pharmaceutical industry’s incentive for this behavior was primarily financial gain.

For example, Armstrong discussed OxyContin, which came on the market in 1996. From then to 2002, sales of OxyContin jumped from about $50 million to $1.6 billion, which provides a snapshot “of the scale here of the amount of money involved,” he said.

Through a Freedom of Information Act request, he was able to look at sealed documents that showed how drugs were marketed for medication.

While Purdue Pharma and its marketing partner Abbott Laboratories were sued more than 1,000 times for problems related to OxyContin, and a majority of documents in the cases were destroyed or sealed, the team at STAT was successful in unsealing some of them in various jurisdictions.

In West Virginia, for example, Abbott implemented several marketing tactics on doctors to push drugs. Armstrong spoke specifically of a “dine-and-dash program,” where drug representatives would “meet a doctor at a restaurant, pay for [his or her] takeout order, and while waiting to pay for the order, sell [him or her] on the benefits of OxyContin.” Other tricks included sending a sheet cake with donuts and snack cakes spelled into the word “OxyContin” to a physician with “a fondness for junk food” to try and get him to switch his patients over to OxyContin, Armstrong claimed.

As Sreenivasan pointed out, there are people “who do need significant pain medications.” He asked what is the government’s role as far as oversight for prescription drugs.

In addition to educating prescribers, Armstrong replied, many state governments are moving toward certain restrictions, such as limiting the number of days for a prescription in contrast to the former 30- or 60-day prescriptions, which left patients with plenty of pills that could be misused.

“Nobody wants to see a prohibition of painkillers for people who need them, but one of the keys is to make sure doctors are educated in who truly need them and they are prescribing the right amount and the right drug,” he added.