Are You at Risk for Addiction? 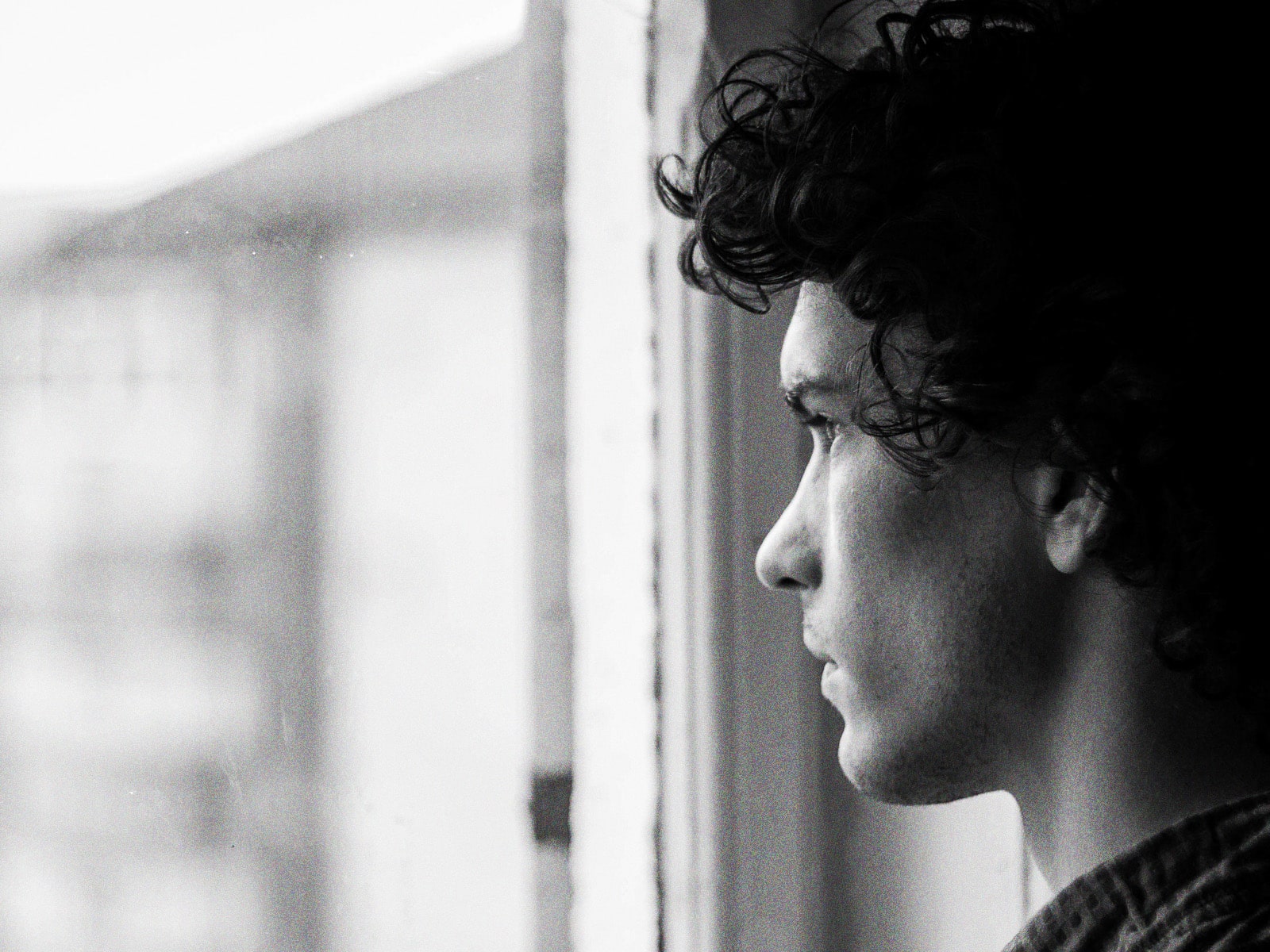 Addiction can start at any age, but more and more Americans in the middle to later part of their lives are finding themselves victims of the disease. According to an article recently published on nextavenue.org, a study by NYU find that in November 2015 out of 37,000 New Yorkers, the majority seeking treatment for opioid addiction were in their 50s. And from 1996 to 2012, those ages 50 to 59 who sought treatment jumped from eight percent to 36. In 1996 1.5 percent of patients in their 60s increased to 12 by 2012. Another study in 2012 showed as many as 20 percent of the U.S.’s elderly population had one or more mental problems stemming from substance abuse and misuse. That includes alcohol.

What this particular story asks is why are those who are older becoming increasingly more addicted? It’s reasoning is such:

Those who are older are not working, which leaves more free time to do such things as drink.

The loss of a spouse, friends or family may cause depression and feelings of isolation.

Financial stability, loss of income and depression may be other reasons why those who are older turn to drinking.

Medications those who are older take may also interfere with drugs and alcohol that are consumed. Mixing those may have adverse effects.

“Using drugs or alcohol is a common way for many people to cope with depression. While these are some of the most common reasons people of all ages turn to using substances, they are especially common for older adults,” Dr. Akikur Mohammad, a board-certified psychiatrist in addiction medicine, explains in the article.

But what happens with time is that the body can no longer process such things as alcohol the same way it did in your 30s or 40s. Jennifer Edelman, an assistant professor of medicine specializing in addiction medicine at Yale School of Medicine in New Haven, Conn. says many times those who are 55 to 64 are at a huge risk for overdose,, according to data from the Centers for Disease Control. Abusing drugs and alcohol also makes those in this age group avoid the doctor-prescribed medicines they need for health purposes, which can lead to additional health problems.

Other things to look out for if you or someone you know may be struggling with addiction later in life include, as the article points out:

If these seem to hit a little too close to home for you or someone you know, consider getting help. You can start here at Freedom From Addiction.