New Information From the National Institute on Alcohol Abuse and Alcoholism 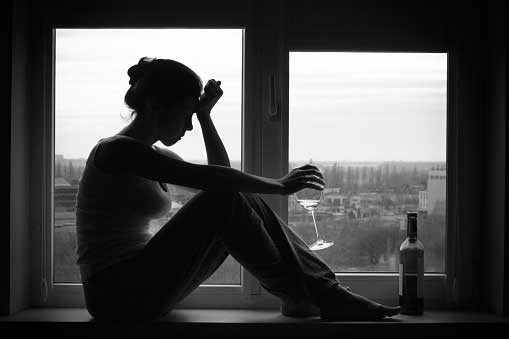 Until the late 20th century, alcoholism was seen as a choice and a moral failing. However, in recent years there has been a lot of research to disprove such ideas.

In March 2016, the NIAAA announced that its clinical trial program called the NIAAA Clinical Investigations Group (NCIG) was turning to a new technology called Take Control. This is a computer-based alcohol intervention program that’s been shown to be effective in its pilot tests.

The technology is a web-based tool designed that’s completely interactive. The content in the Rethinking Drinking section of the website uses evidence-based alcohol education, which involves motivational interviewing as well as skills to help with cognitive behavioral. The best part about Take Control is that there’s no training necessary for clinicians, so more people will be able to use this new piece of technology.

THE NIAAA LOOKS INTO DIFFERENCES BETWEEN MEN AND WOMEN

Alcohol Use Disorders (AUD) separate men and women when it comes to how much alcohol is considered alcohol abuse. For example, binge drinking for a man is five or more drinks in an hour, but it’s only four drinks for a woman. The NIAA is increasing efforts to dive further into the subject about how gender plays a role when it comes to alcoholism. In an article published in 2015, NIAAA scientists discovered that the drinking patterns of women is becoming very similar to men’s. Alcoholism can cause a wide range of health issues, and there are more issues associated with alcoholism with women. The NIAAA is aiming to discover more information about how this affects both genders and what can help improve treatment for people who suffer from an AUD.

Each year, there is more and more research on the disease of alcoholism, which means treatment centers are consistently improving their methods of treatment. If you’re struggling with alcoholism, there’s hope. Treatment facilities that use evidence-based treatment are using methods that have been backed by the National Institute on Alcohol Abuse and Alcoholism, as well as different medical organizations.

If you’re ready to begin a new chapter of your life free from alcoholism, call Freedom From Addiction today at 1-866-319-6124. We can help find a treatment center that’s right for you.