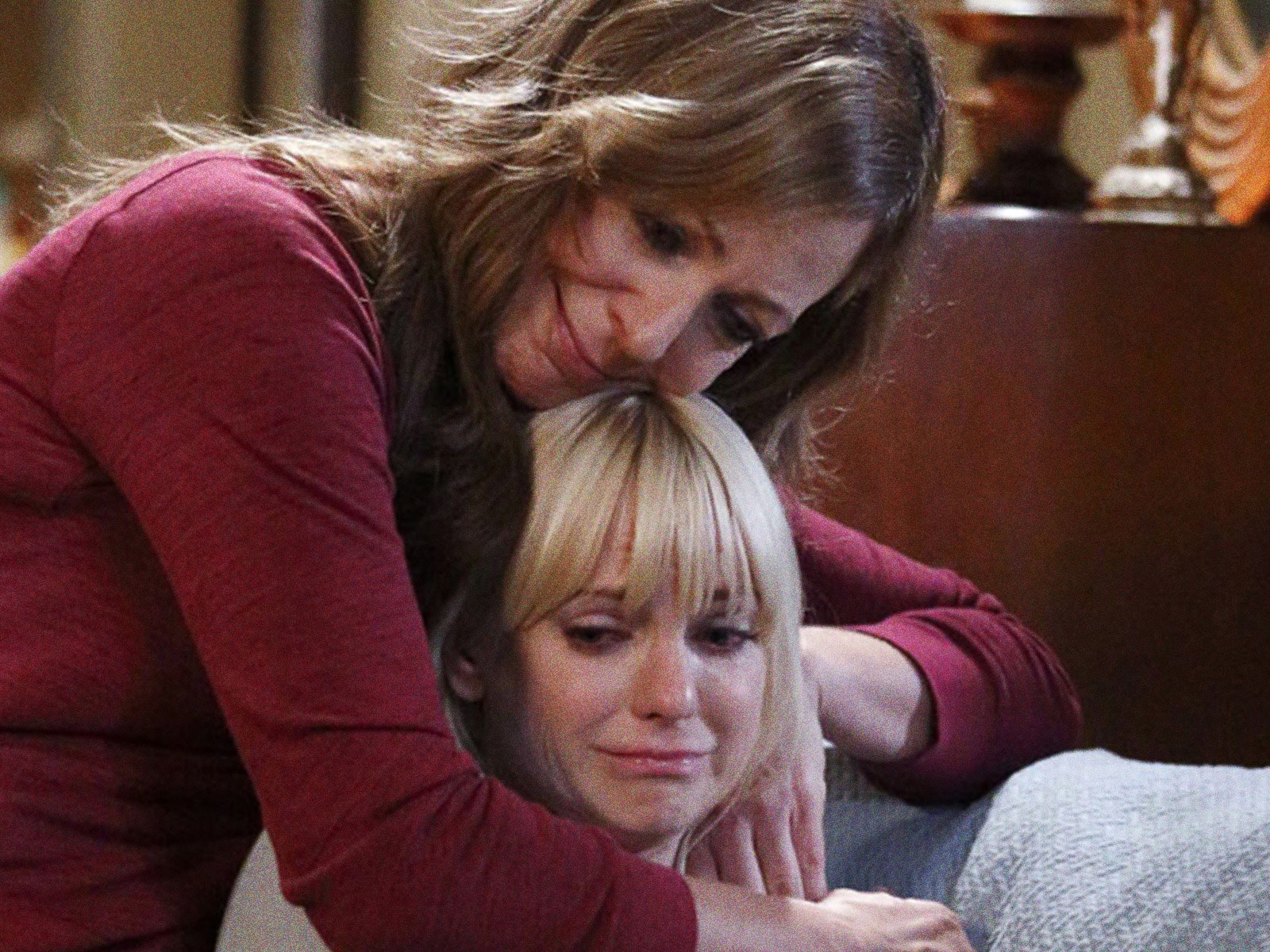 Sadly, for many, addiction is part of life. Whether its those who have found themselves victim to the opioid epidemic or those who have a loved one who is suffering through the black hole heroin has pulled them into, addiction is far too prevalent in this country. And as art has a way of imitating life, so, too, has entertainment chosen to reflect these times. Most recently, television programming is now including addiction in many of its storylines.

In Flaked, Will Arnett can be found in an AA meeting. His character is a recovering addict who killed a man while driving drunk earlier in his life. Arnett once struggled with his own addiction demons. “I’m shedding a little light on my relationship with my own sobriety, which at times has been tricky at best,” he shares with USA Today.

Flaked is just one of many shows. Girls, Loved and Mom are also bringing this real-life problem to the small screen. In Love, Lesley Arfin incorporates some of her own past. As USA Today explains, “The first season tracks the will-they-or-won’t-they courtship of aspiring writer Gus (Rust) and radio producer Mickey (Gillian Jacobs), portrayed as a functioning adult who can hold down a job and maintain a steady social life. But unbeknownst to Gus, she also has an AA sponsor and goes to meetings for alcohol addiction — tallying her days sober with an app on her phone and occasionally relapsing with a drug-addled night out.”

In Mom, mother (Allison Janney) and daughter (Anna Faris) in recovery together. The show tackles “weighty topics of relapsing, illness and death in its three seasons — most recently, an episode last month that ended with the fatal overdose of a teen addict (Emily Osment).”

The show’s creator Chuck Lorre says, “The reality of somebody becoming sober and going back to getting loaded, and the jeopardy that they’re in, was something we wanted to deal with. Obviously the conversation is, ‘How do the other people carry on? How do you make sense of that afterward?’ The tragedy of that lingers.… I’m hoping that the audience will allow us to take those moments and let them play without any comic overlay.”

While addiction may be the focus of some of these shows and merely a back story in others, some even using comedy to broach the subject, it gives another element the audience can relate to. It provides a deeper look into the culture in which we are currently living. It provides a mirror to our current life and times.