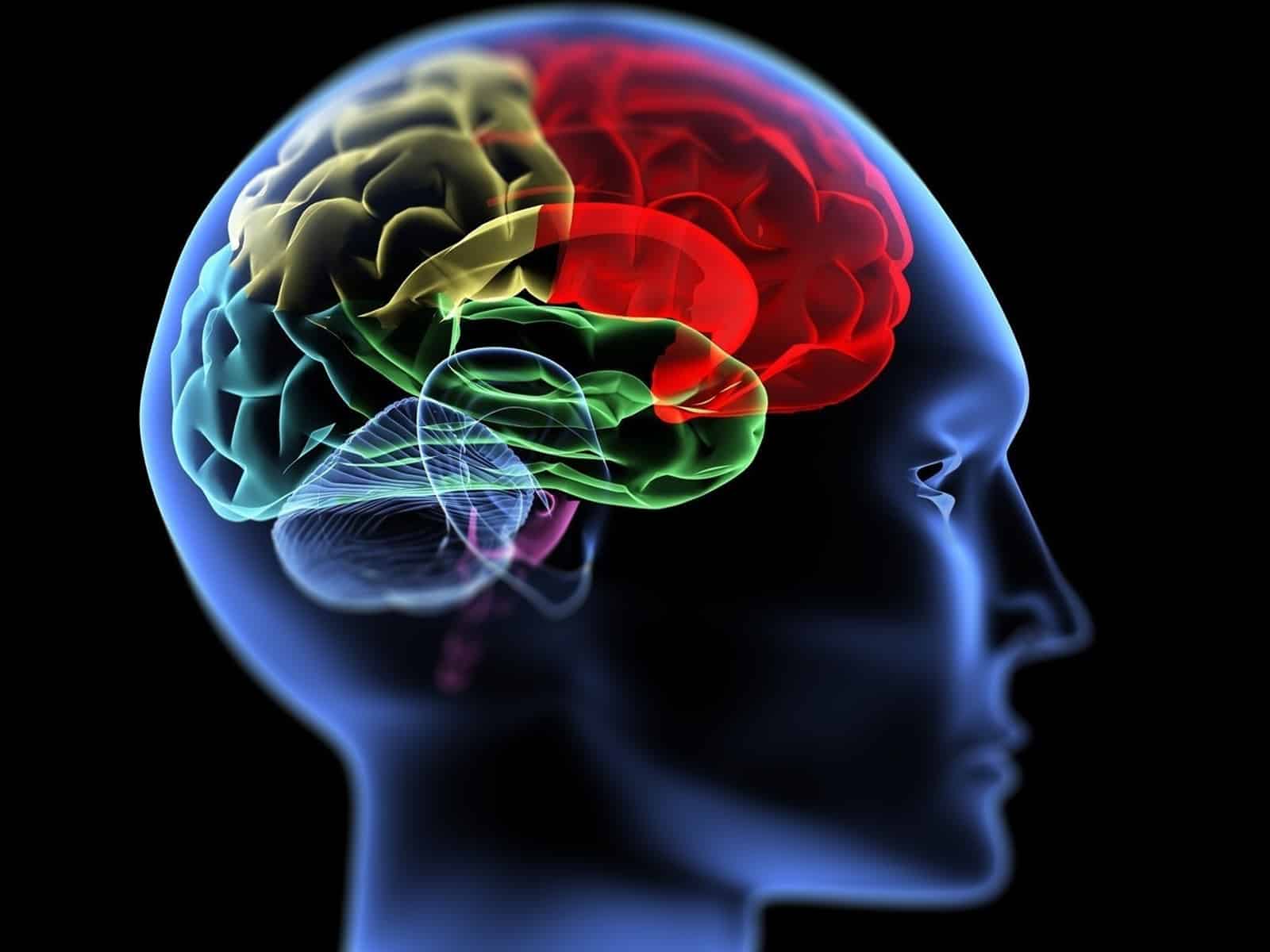 In a recent article on livescience.com, scientists, who have long agreed addiction is a disease, break down exactly what happens to the brain when addiction takes over. What they found happens in three stages and takes over human neurobiology, or, brain biology. Those changes, as the article points out, alter "both the way they [the user] react[s] to stress and their ability to control certain actions."

As it stands now, there are some 20 to 22 million people in the U.S. struggling with addiction to substances like drugs and alcohol. This study hopes to help doctors develop medications to treat addiction, drastically reducing those numbers. Those stages, as the story tells are: binge and intoxication, withdrawal and negative affect and preoccupation and anticipation. Addiction starts with intoxication, which creates a feeling of euphoria. But in some people, the story points out, "intoxication can eventually lead to changes in the connectivity of the brain that make them feel very distressed when they don't have the drug in their body - this is the second stage, she said. To get rid of that distressed feeling, a person craves more of the drug." Doctor Nora Volkow, director of the National Institute on Drug Abuse and the lead author of the new study goes on to say that, "One of the most important functions of the human brain is to learn very rapidly how to get a person out of stressful situations, Volkow said. For example, when people are hungry, they eat to get rid of that feeling - addiction works in a similar way, she said. When someone is vulnerable to addiction and is repeatedly exposed to a drug, that person quickly learns that the state of distress that occurs when he or she is in withdrawal can be relieved by consuming more of the drug."

It's a cycle that can be seen as high, crash, another high to rid the body of the horrible feeling of the comedown. And that's where the next stage comes in. "In the prefrontal cortex of the brain, "executive processes," such as self-regulation and decision making, are carried out. Resisting these urges is no longer possible. For those who no longer want to use but can't seem to stop themselves, the report states, "These brain changes may explain why people may sincerely desire to stop using a drug, but are simultaneously impulsive and unable to follow through on their resolve."

The chemistry in the brain has changed. Addiction has set in. As for how much of a drug has to be consumed for someone to become an addict, well, it's not that simple. There is no set amount. "It's basically unpredictable," she says. But what studies have shown is that for teens, addiction is much easier to stumble upon because the brain has not yet fully developed. The prefrontal cortex of the brain isn't fully developed in adolescence. This can affect decision-making, the story reports. Family history also plays a roll. If addiction is prevalent, it is more likely to be passed on between family members, which is something families should be both aware of and proactive toward. The article concludes by saying those who created the study hope this will aid the medical profession in creating medications that will help through all stages of addiction and not just after full-blown addiction has set in. Through studies like these, understanding addiction, the true science behind it educated everyone on the disease, thus lessening the stigma and offering new hope in terms of a cure.