Is Addiction a "Brain Disease" via Harvard Health 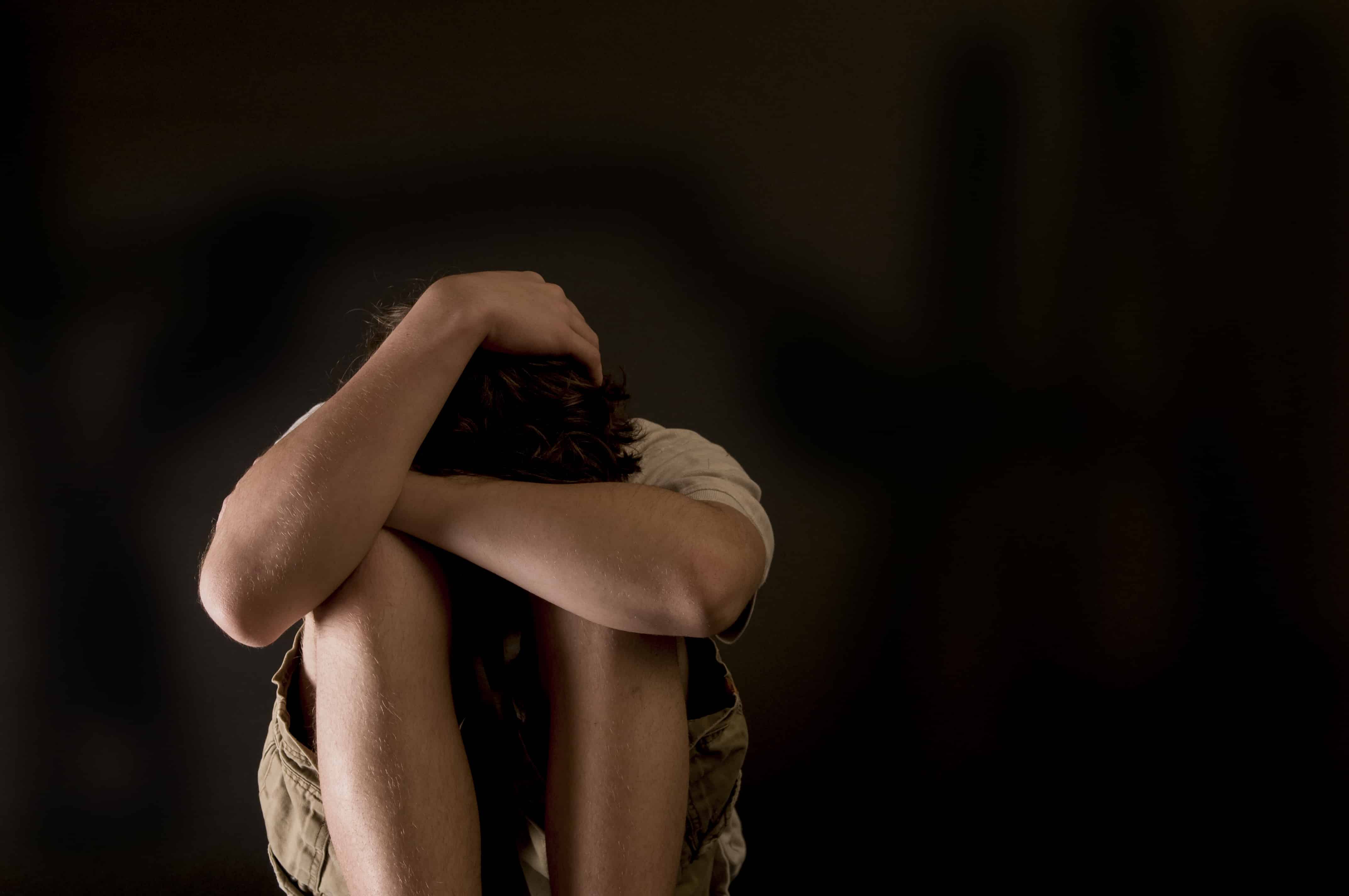 There are many good reasons to emphasize the biological underpinnings of substance use disorders. Perhaps most important, the biologic basis of this chronic disease is a strong argument for parity: that is, treating (and funding treatment for) addiction on par with other "biologic" diseases. The stigma and shame of addiction has much to do with the perception that people with substance use disorders are weak, immoral, or simply out for a good time at society's expense. Understanding that addiction impairs the brain in many important ways may reduce such stigma. What's more, the specific type of brain dysfunction may help identify a range of effective interventions and preventions. For example, during adolescence, the brain is at its most plastic - and vulnerable. This is a time when caution and intervention may prove most valuable. The earlier the drug exposure or trauma to the brain, the greater the damage. The New England Journal of Medicine recently published a review of the "brain science" related to addiction and its management by Dr. Nora Volkow and her colleagues. It is a great review with terrific graphics. I've sent it to several of my colleagues. It would take many blog posts to summarize in detail what goes on in the article (let alone the brain), so I'll hit the points that are most meaningful to me as a practitioner and citizen - and forgive me if I get a little personal.

A look into the science of addiction

The most depressing course I took in college was an introduction to behaviorism. The low point was when I came to believe that free will did not exist, though I later came to believe that this was a narrow and false conclusion. Humans, with our over-developed frontal cortices, have the power to choose not to respond the way, for example, a pigeon would in an experiment of rewards and punishments. When I became a doctor, I perceived that people suffering with addiction were stripped of their fundamental liberty to choose to live life as they would want (within social and economic constraints). I can honestly say that helping to restore some of that freedom is among the most rewarding things I do as a doctor. That's the personal stuff. An addicted person's impaired ability to stop using drugs or alcohol has to do with deficits in the function of the prefrontal cortex - the part of the brain involved in executive function. The prefrontal cortex has several important jobs: self-monitoring, delaying reward, and integrating whatever the intellect tells you is important with what the libido is telling you. The difficulty also has to do with how the brain, when deprived of the drugs to which it is accustomed, reacts to stress. The response is usually exaggerated negative emotion, and even despair. In this setting, the strong association of learned environmental cues (for instance, smelling beer at a ball game or seeing the corner where the dealer can be found) exacerbates the craving for the substance. And the flood of intoxicating brain chemicals called neurotransmitters (chiefly dopamine) during drug use makes the brain relatively insensitive to "normal" sources of pleasure - say, a good conversation with a friend or a beautiful sunset. The brain science behind these observed and measurable processes in addiction helps to clarify the goals of treatment. Agonist medications (such as methadone and buprenorphine) can stabilize the craving brain while the planning and reasoning processes get back in shape. But how can a person with addiction avoid the cues that set off craving? How can they reliably get help?

What this all means for overcoming an addiction

It is not enough simply to "just say no." The person needs to develop alternative sources of joy and reward, and people who have been isolating themselves in order to drink or use drugs without inhibition may need to work in a purposeful way to re-acquire habitual joy, social interactions, physical pleasures like a swim or a bike ride, and other healthy, enjoyable rewards. At the same time, to say that substance use disorders are "all biology" is an over-simplification. Clearly, there are people on the mild end of the spectrum who have the ability to choose to stop or cut back. For these people, when the rewards of not using outweigh those of using, they stop. Some people with a pattern of unhealthy drug or alcohol use that meets criteria for a diagnosis of substance use disorder may also "mature" out of it without formal treatment. However, the more severe the diagnosis (in other words, the more diagnostic criteria that are met), the less likely this is to happen. I hope for my patients that understanding that there is biology somewhere down deep in these problematic and often life-threatening behaviors can mitigate the self-loathing and guilt that is nearly universal among people with addiction. And to understand that it may even go deeper, to the genes and experiences over which they had no control, may also help. To learn what normal joy is like, to appreciate a sunset for the first time in years, and to have the skills to choose to deny reward of a craving, when repeated, can become a habit. And when we get good at it, maybe, just maybe, we can begin to have the choice to live a life that is acceptable - or even better than we'd imagined.

GETTING REHAB RECOVERY & BEYOND