Actress Mackenzie Phillips is Honored for Her Journey to Recovery 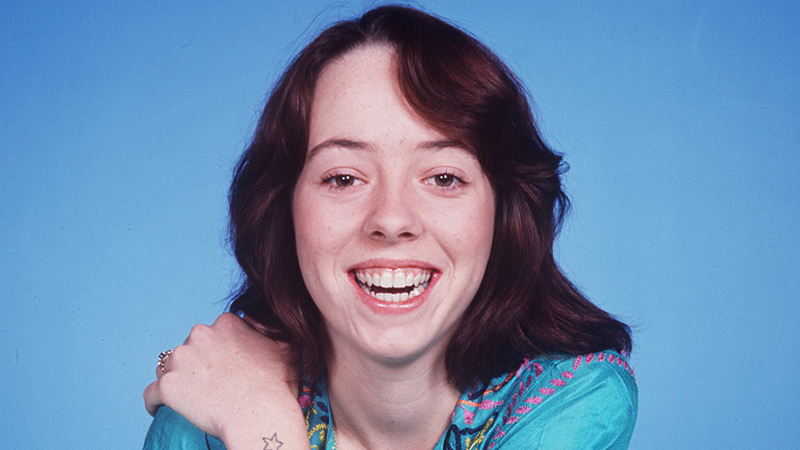 For seven years, the Experience, Strength and Hope Awards have been honoring people for their individual journeys to recovery from addiction. This year, actress Mackenzie Phillips was honored for her memoir about her journey to recovery. Other honorees at the 7th annual event included actor Ed Begley Jr., comedian Mark Lundholm and novelist Dan Fante. Previous award winners include names like Lou Gossett Jr, Buzz Aldrin, John Taylor from the band Duran Duran, Danny Trejo, Robert Downey Jr., comedian Bobcat Goldthwait and many more. The event was held in Los Angeles this year, and all of the proceeds for the event go toward Writers in Treatment as well as the REEL Recovery Film Festival.

MACKENZIE PHILLIPS AND HER JOURNEY TO RECOVERY

Mackenzie Phillips has been in the public spotlight since the 1970s for her role in the film American Graffiti as well as when she starred in the popular television show One Day at a Time. For years, Mackenzie Phillips struggled with the disease of addiction, which isn’t an uncommon story for men and women who grow up in the film industry.

In her tell-all book titled High On Arrival, Phillips is remarkably open and honest about her childhood and what lead her toward abusing drugs and alcohol. Her childhood consisted of traumatic events that included both physical and sexual abuse, and she discusses how these events may have led to her substance abuse issues. In 2010, she also starred on the television show Celebrity Rehab, and this is what provided her with a foundation of recovery.

Now, with some years of sobriety under her belt, Mackenzie Phillips has been honored at the Experience, Strength and Hope Awards for her memoir, as well as her dedication to helping other addicts. Phillips has become an advocate for addiction treatment, and she dedicates time to speaking out about drug addiction to try to destigmatize the disease and provide hope to those who are currently struggling. She now works as a drug and alcohol counselor in Southern California where she works with newly sober addicts and alcoholics.

Whether you can relate to Mackenzie Phillips’ particular journey to recovery or not, it’s important to understand the significance of these stories. Those who share their experience, strength and hope are here to show you that it’s possible to stay clean and sober, and it starts by getting into treatment.

Allow Freedom From Addiction to help you or someone you love who’s struggling with addiction. We work with a wide range of treatment facilities around the country that can help you find freedom from active addiction. Call us today at 1-866-319-6124 for more information.