Heroin and Fentanyl Keep Death Toll on the Rise 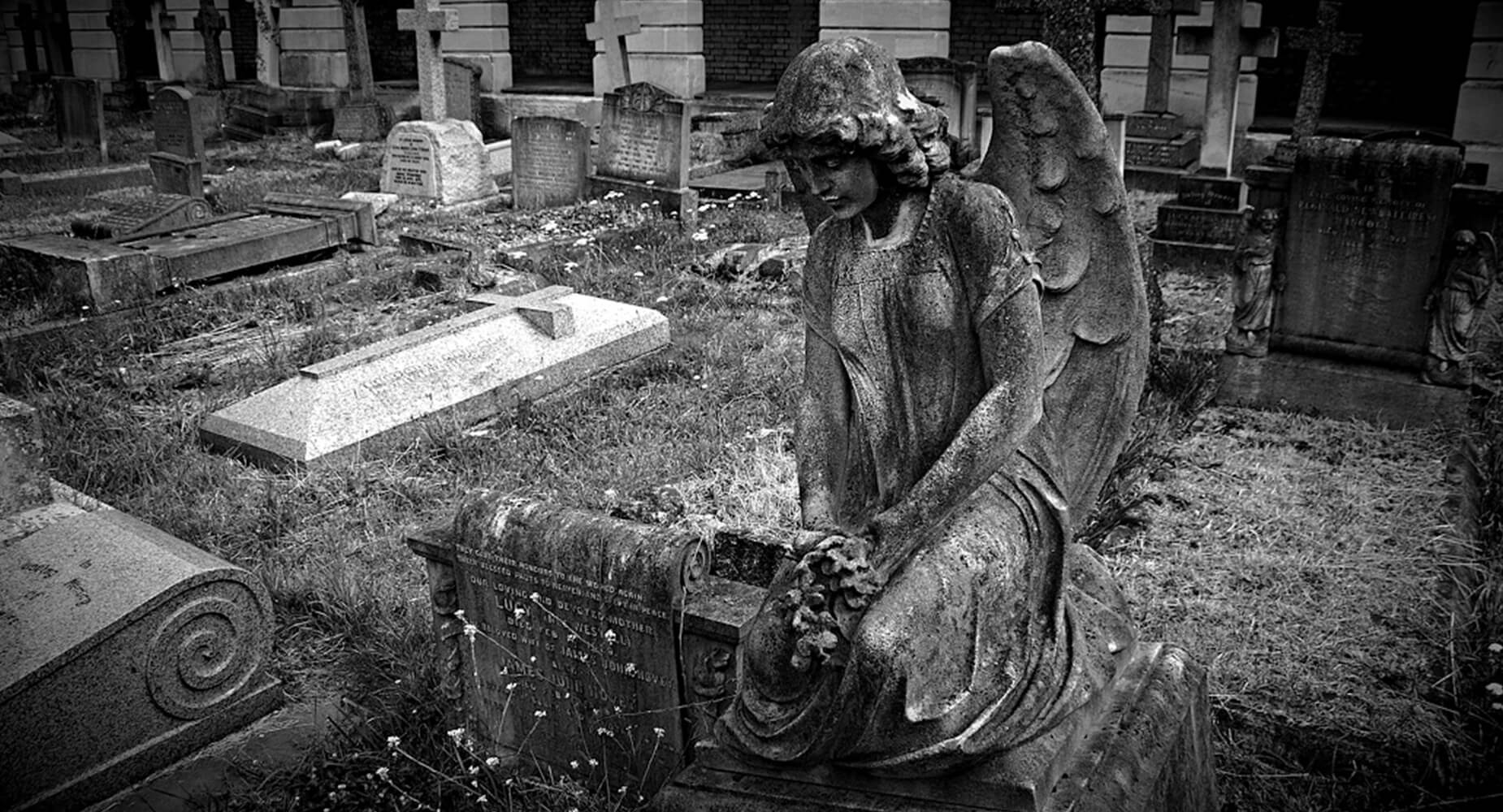 A mixture of heroin and the synthetic drug fentanyl are creating a deadly combination that, according to DailyRecord.com, has created a spike in the death toll for residents in Connecticut. The mix is responsible for the increase in deaths, yielding more than seven-fold in less than two years, according to the article.

So why are the two drugs being mixed together? When combining Fentanyl, a synthetic opiate that "is more powerful than morphine," with heroin, the result is a drug with lethal potency.

The statistics on the increase are alarming. As the story points out, "Through the first nine months of 2015, 65 state residents had died after overdosing on the lethal cocktail, according to data released by the state medical examiner's office. Last year, 37 died from overdosing on the two drugs; in 2013, only nine died from the combination. In 2013, Connecticut saw 257 deaths in which heroin was involved, compared with 325 in 2014. The projected total for 2015 is 381."

Much like the rest of the heroin epidemic, the addiction starts when patients are overprescribed painkillers from an extended period of time. Once the prescription runs out, patients often find themselves going through withdrawal. Because heroin is also an opiate and a cheaper, easier one to get, it becomes the next phase of the addiction. But mixing it with fentanyl takes the drug to a new level. When the edge of heroin wears low, fentanyl revives the high, giving the user a more intense high, but also a potentially deadly one.

The deadly cocktail isn't just a problem in Connecticut, however. States across the nation are finding these types of combos increasing the death toll across the board.

According to the article, "In Vermont, deaths involving the two drugs went from zero in 2010 to 17 in 2014, records show. In New Hampshire, legislators recently established a 26-member task force to come up with a plan to crack down on fentanyl deaths. The task force must produce a final report by Jan. 6."

Sadly, with the numbers increasing through the years, it seems 2015's toll will most likely produce even more fatal overdoses.