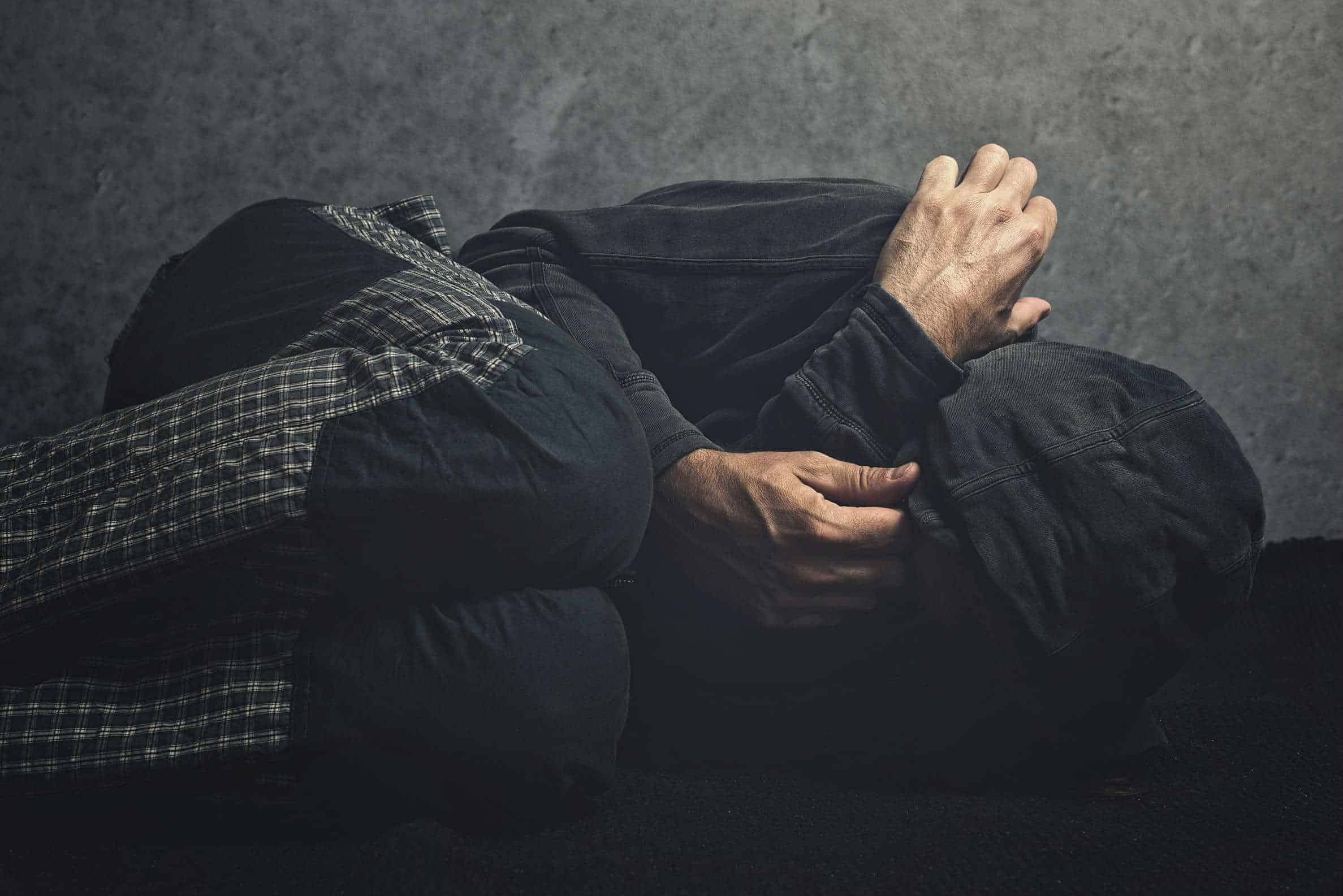 Opioid abuse affects millions of Americans each year, and the crisis has reached global proportions. According to the Jacqueline Filis, executive director of the Staten Island YMCA substance abuse treatment program, there has been a sharp increase in rates of heroin abuse. While five years ago, only 6 percent of people entering the program were addicted to heroin, that rate has grown to 30 percent today. One study of opiate-dependent patients who were admitted to residential treatment found a relapse rate of 91 percent. More than half of those patients relapsed within one week of treatment. To understand the high rates of relapse among those suffering from opiate addiction, it is necessary to examine the obstacles to recovery.

Addressing opioid addiction is only part of the battle for the patients who seek treatment. Many existing treatment programs were inspired by the traditional 12-step model used for alcohol addiction treatment, but an increase in deaths related to opioid overdose in recent years has cast doubt on this approach. Many people now believe that opioid addiction should be treated like any other chronic disease and that counseling alone is not sufficient treatment. There are a variety of social and physiological obstacles to treatment, and the path to recovery is not always clearcut.

2. Pros and Cons of Methadone Treatment

Methadone is a drug that was introduced in the 1960s and is known for its ability to curb withdrawal symptoms and opioid cravings. Methadone also blocks the neurological effects of heroin, making the street drug less desirable to someone who is receiving treatment. Nonetheless, this treatment comes with risks of its own. Because methadone works by inducing a milder state of euphoria than heroin, it can be addictive in its own right and is often sold on the streets. Approximately 1,400 methadone clinics currently exist in the United States. With proper medical supervision in a controlled setting, methadone treatment is considered safer and generally more effective. Despite the potential benefits of methadone treatment, many critics warn that patients should not be considered "clean" while using the drug.

It is a common misconception that relapse means drug abuse treatment has failed. According to the National Institute on Drug Abuse, drug addiction has a 40 to 60 percent rate of relapse compared to 30 to 50 percent for Type I diabetes. Opioid addicts who relapse may feel too ashamed to seek additional treatment, which can lead to secretive behavior and a withdrawal of the social support that is so crucial to a full recovery.

4. Environment and Exposure to Drugs

Research shows that exposure to drugs is the most common trigger for relapse. Addicts can reduce the risk of relapse by avoiding the people, places, things and moods that are linked to their abusing behavior, but doing so is often easier said than done. In addition to methadone, drugs such as naltrexone and buprenorphine have been introduced in an effort to curb the triggers of addiction and increase the likelihood of sustained recovery. From drug access to social stigma, there are a variety of obstacles in the way of long-term recovery, but opioid addicts are most vulnerable to relapse immediately after seeking treatment. Research suggests that a combination of social support and medical intervention provides the best possibility of success. Connecting with the right treatment solution to achieve recovery is also essential in this process. A free service like Freedom From Addiction can be of help to explore the different treatment options available.