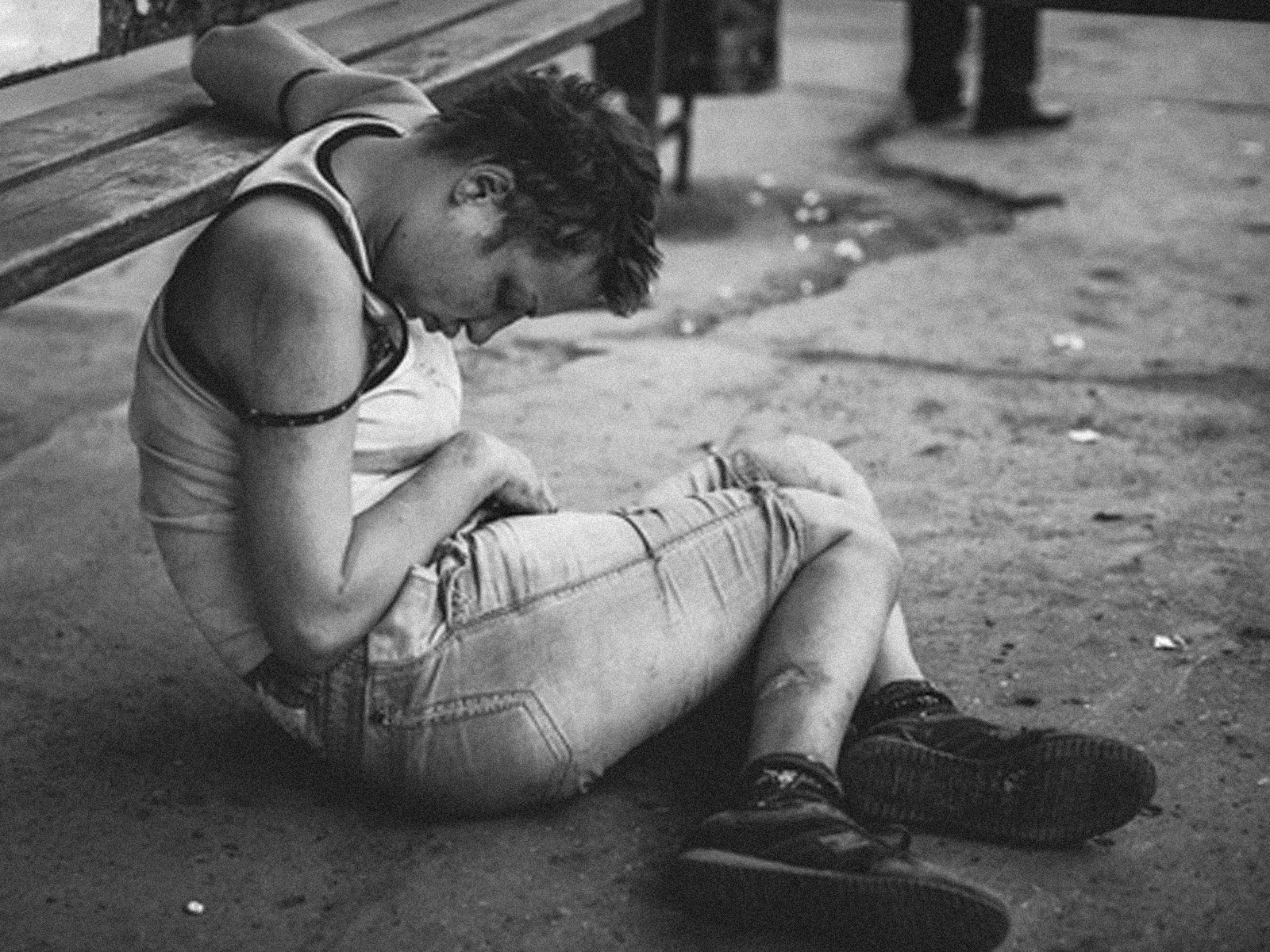 Medical experts believe the 27 heroin overdoses that occurred over a four-hour period Aug. 18 in a small West Virginia city were connected to a single batch of contaminated product. Huntington, a city whose population is slightly more than 49,000, was sent into shock last week when the opioid epidemic saw an abnormally strong surge. Dispatchers started getting 911 calls regarding the overdoses at about 3:30 p.m. All of the city's ambulances became tied up responding to calls - with more needed from surrounding municipalities. Emergency responders treated the patients with naloxone, a medication that blocks or reverses the effects of opioid overdose, and manual resuscitation, according to CNN. One of the patients, who suffered a cardiac arrest because of drug overdose, died later in the hospital. A majority of the overdoses occurred in the Marcum Terrace complex and surrounding neighborhood, leading officials to believe the cases were somehow linked, the Independentreported

. It is possible the drug was mixed with fentanyl, which is significantly more potent than heroin. Cabell County Emergency Medical Services Director Gordon Merry told reporters he did not know what the heroin was "laced with, " but he "would love to know at this point." Officials said the state medical examiner was conducting a toxicology analysis on the drug that caused the fatality, and results would be available in about 10 weeks, according to the Independent. No heroin was seized from the other victims. For an area that experiences about 18 to 20 overdoses per week, so many incidents occurring over a four-hour period represent a large spike or a mass casualty. However, public health officials don't view this rash of overdoses as an isolated issue. "As a public health problem, this is an epidemic of monumental proportions," Dr. Michael Kilkenny, director of the Cabell-Huntington Health Department, is quoted by the Independent. "We really must stop the demand side of the equation. We must attack the issue of addiction." As of 2014, West Virginia's overdose death rate - 35.5 deaths per 100,000 - was the highest in the country, according to the most recent data from the U.S. Centers for Disease Control and Prevention. That same year, "61% of drug overdose deaths involved some type of opioid, including heroin," the CDC reported. So far in 2016, Cabell County has experienced at least 440 overdoses, and 26 were fatal, Scott Lemley, a Huntington Police investigator, told CNN. Last year, during the same period, the county saw 413 overdoses and 35 deaths. One-third of Cabell County's overdose deaths are likely related to fentanyl, Lemley told CNN. According to TristateUpdate.com, powered by CBS affiliate WOWK-TV, Matt Boggs, executive director of Recovery Point of Huntington, believes the city is dealing with a dangerous new batch of heroin. "Heroin is so potent, you never know what you're getting your hands on," Boggs told the station. "One day, you would do one amount and it could affect you a certain way and the next day you could do even less than what you did the day previous and you could overdose because you never know what's in it or what the potency is." He petitioned those struggling with opioid addiction to seek help. "You don't have to die from this disease," Boggs is quoted as saying. "There's folks all across our community, wonderful agencies working to curb the epidemic and I know they would accept you with open arms."