10 Key Signs of Having an Addiction 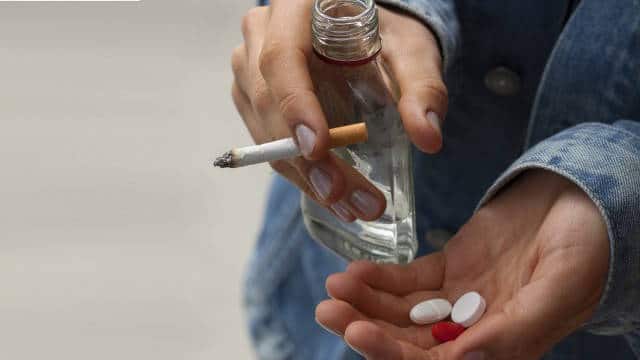 Whether it’s drug use, sex or overspending, do you wonder if your behavior is crossing the line into addiction? Dr. Gary Stollman, Ph.D., is a psychotherapist who helps individuals overcome self-defeating patterns of behavior. He gives 10 key signs of having an addiction.

2) Frequently engaging in those behaviors to a greater extent or over a longer period of time than intended.

3) Persistent desire or unsuccessful efforts to stop, reduce or control those behaviors.

4) Inordinate amount of time spent in obtaining the object of addiction and/or engaging in or recovering from the behavior.

5) Preoccupation with the behavior or preparatory activities.

7) Continuation of the behavior despite knowledge of having a persistent or recurrent social, academic, financial, psychological or physical problem that is caused or exacerbated by the behavior.

9) Giving up or limiting social, occupational or recreational activities because of the behavior.

10) Resorting to distress, anxiety, restlessness or violence if unable to engage in the behavior at times.