What are the signs of Opioid Use Disorder?

Call Now to speak with a
Treatment Specialist
Talk To a specialist l
+ What should I expect
when I call? 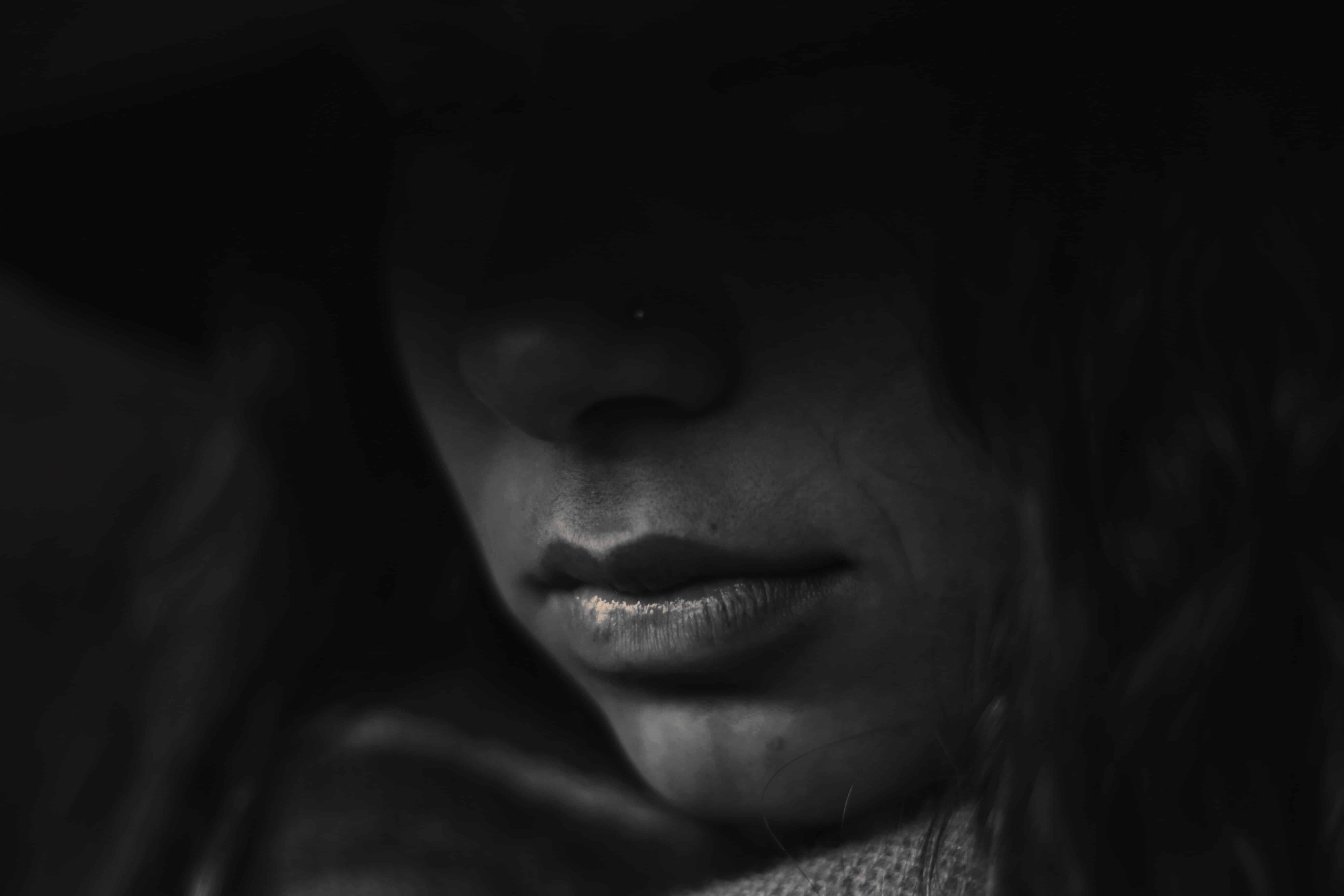 How do I know if I have an Opioid Use Disorder?

The prevalence of Opioid Use Disorder has had a dramatic increase recently as have deaths from opioid overdoses.

According to the Diagnostic and Statistical Manual of Mental Disorders, 5th Edition, a problematic pattern of opioid use leading to clinically significant impairment or distress can signify an Opioid Use Disorder, when manifested by at least two of the following and occurring within a 12-month period:

Physical Withdrawal symptoms will vary from person to person depending on several factors. For example, individuals who abuse opioids such as painkiller like morphine, OxyContin, Percocet, Vicodin, or street drugs such as heroin will experience several withdrawal symptoms.

According to the U.S. National Library of Medicine, early symptoms of Withdrawal include:

Opioid withdrawal reactions are very uncomfortable but are not typically life-threatening. Symptoms usually start within 12 hours of last heroin usage and 30 hours of last methadone exposure.

However, after using opiates in high doses over an extended length of time, it is recommended that you work with a medical professional or go to a detox facility to safely and comfortably stop using.

* All responses provided by a Licensed Clinical Social Worker.